Vector Maps of the Denver : city and county, capital of Colorado, U.S., at the western edge of the Great Plains, just east of the Front Range of the Rocky Mountains. The city and county were consolidated as a single administrative unit in 1902. Denver lies at the junction of Cherry Creek and the South Platte River. Its elevation (5,280 feet [1,609 meters] above sea level at the State Capitol), which gives it the nickname “Mile High City,” and a mild, sunny, dry climate are distinctive characteristics.
—————————————————————————————
Vector Maps of the Boulder : city, seat (1861) of Boulder county, north-central Colorado, U.S., on Boulder Creek, at the base of the Flatiron Range of the Rocky Mountains, at an elevation of 5,354 feet (1,632 meters), 30 miles (48 km) northwest of Denver. Settled by miners in 1858, it was organized in 1859 and named descriptively for nearby Boulder Canyon. With the arrival of two railroads in 1873, the town grew as the gateway to the mines in the mountains to the west and also as a farming center; the establishment there of the University of Colorado (1876) sustained its growth. An extensive government-industrial-educational complex has developed since the early 1950s. Boulder has become a leading center for scientific and environmental research. A key section of the National Bureau of Standards, the U.S. branch of the World Data Center of Solar Activity, and the National Center for Atmospheric Research are located there, as are a growing number of industrial firms. The water supply is unique, coming partly from the city-owned Arapahoe Glacier high on the Continental Divide.
Download royalty free, editable vector maps of Denver Boulder Colorado in high resolution digital PDF and Adobe Illustrator format. 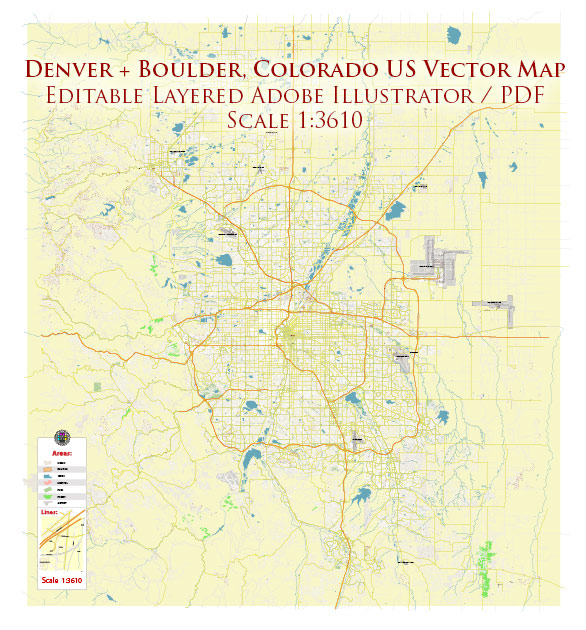 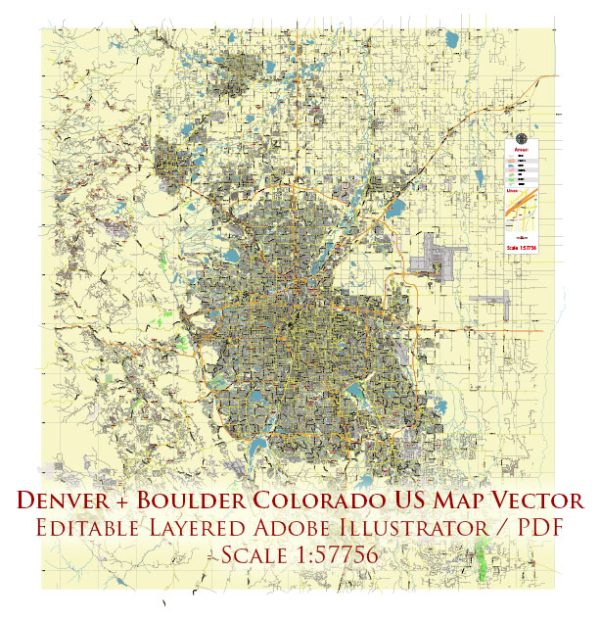 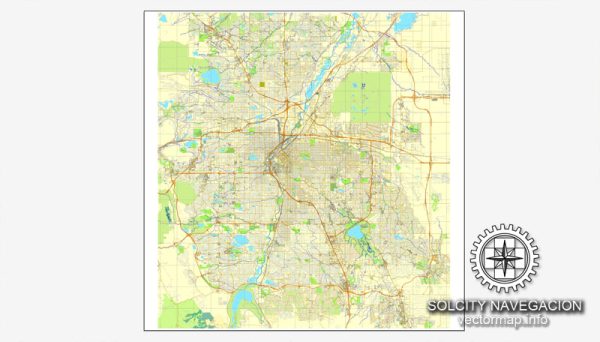 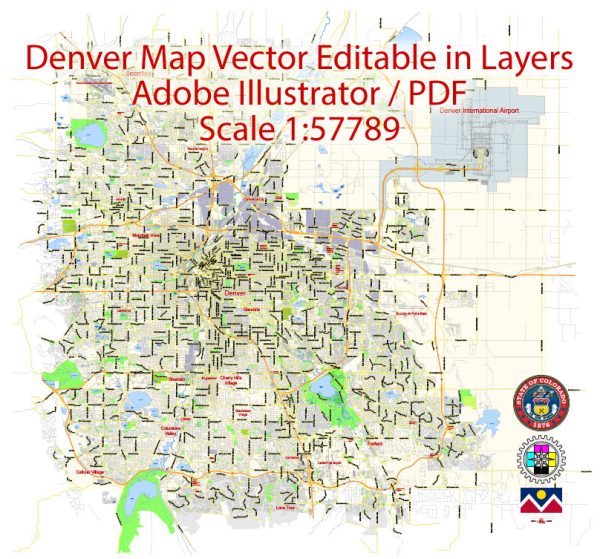 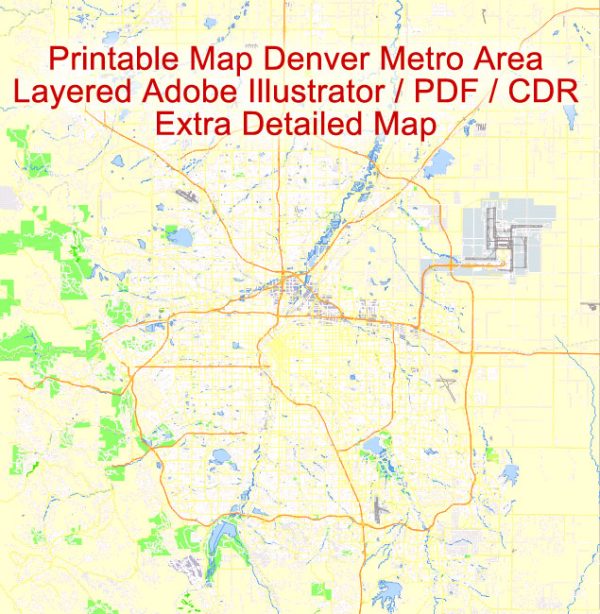 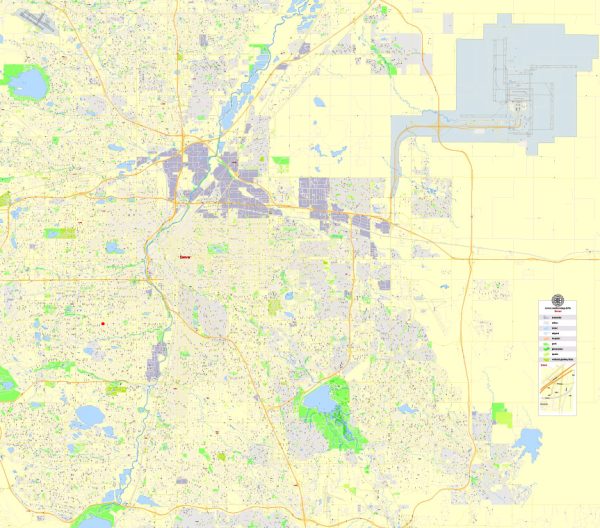