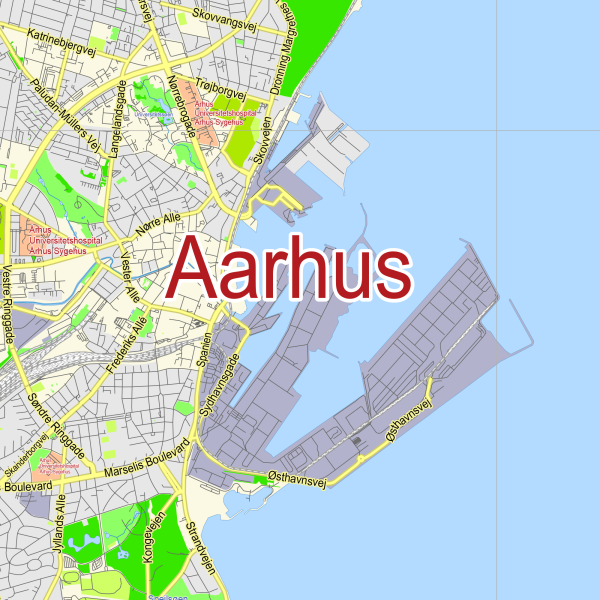 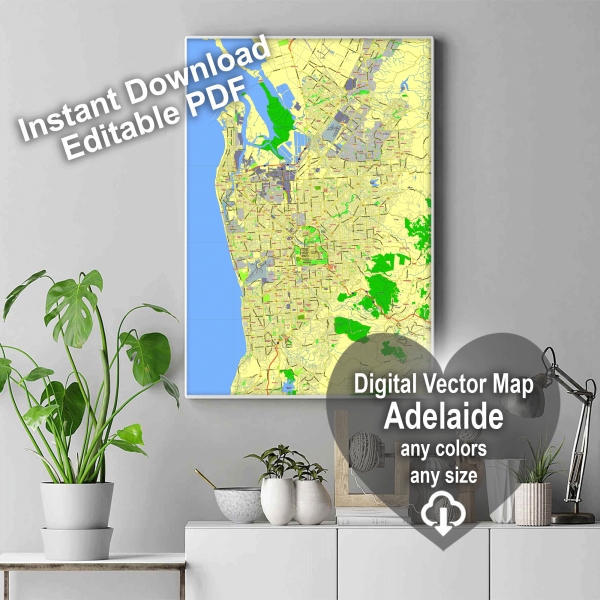 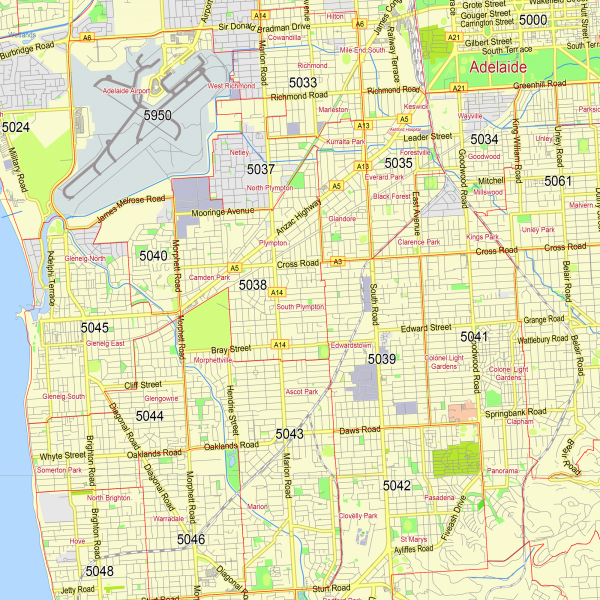 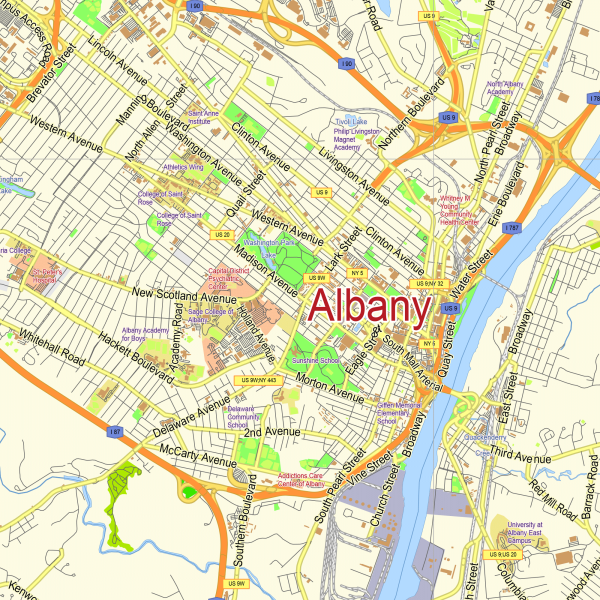 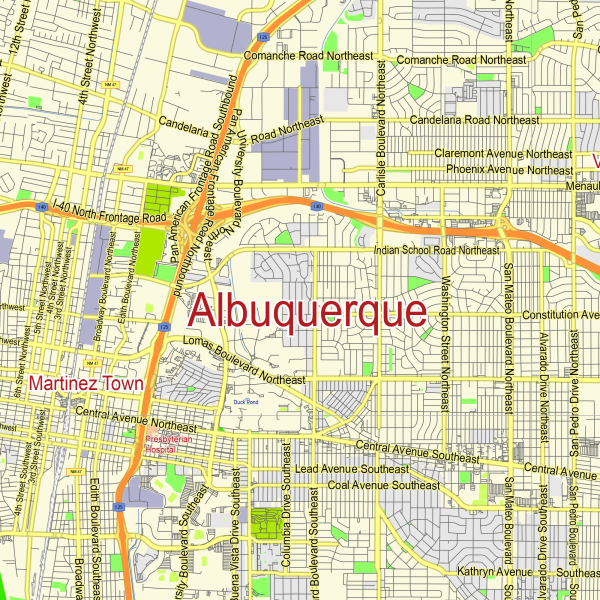 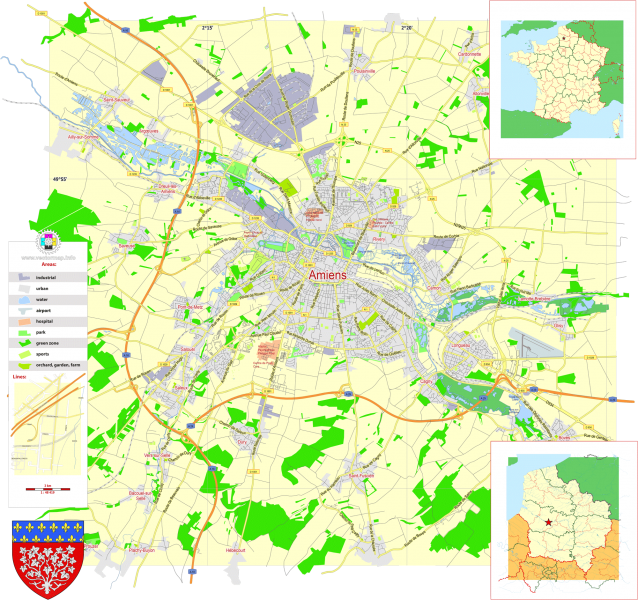 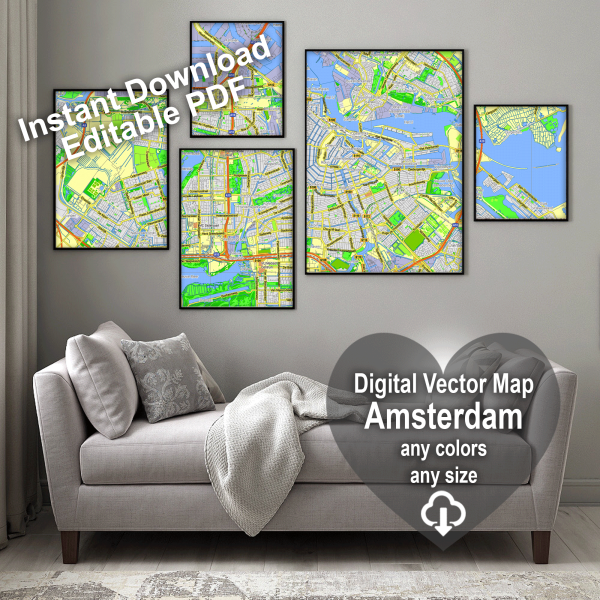 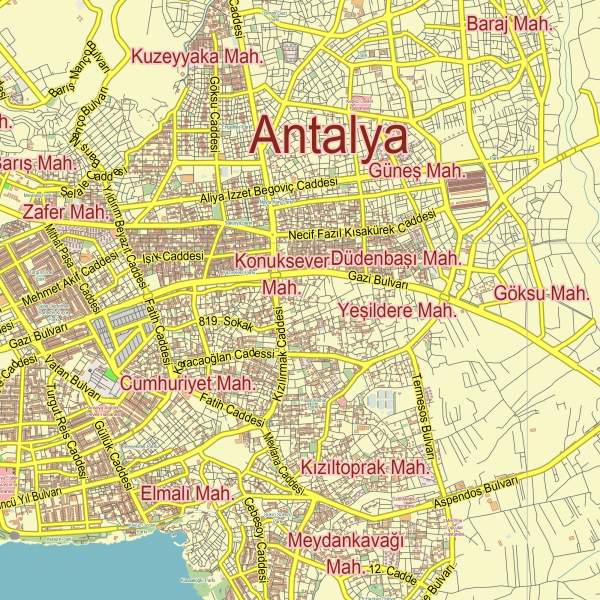 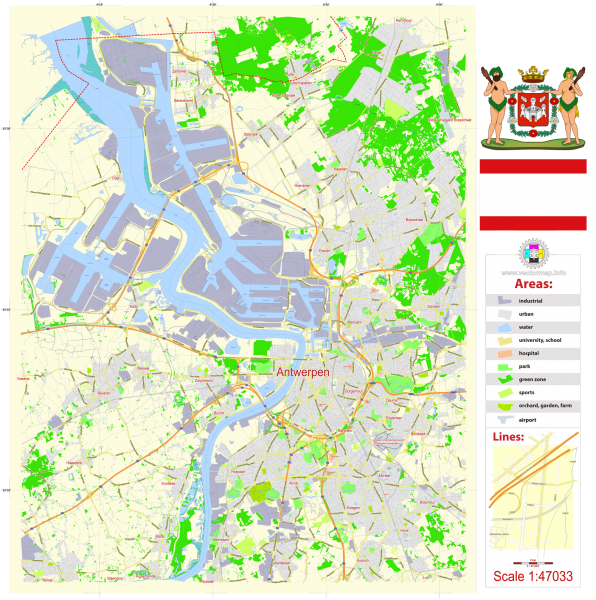 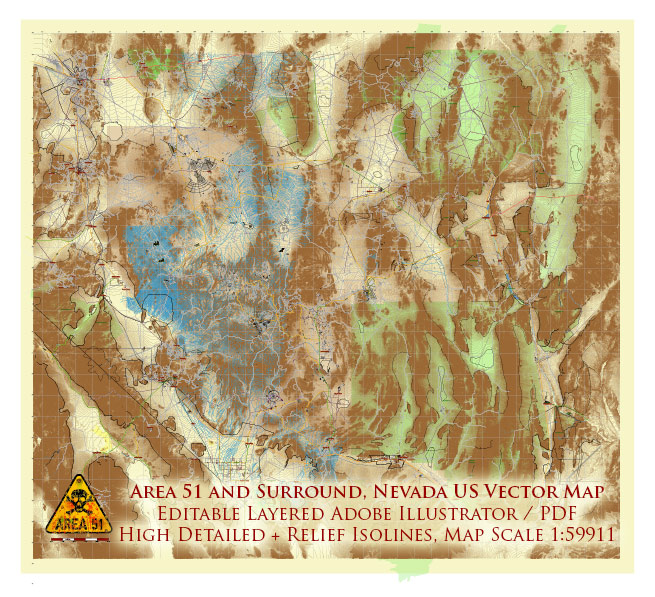 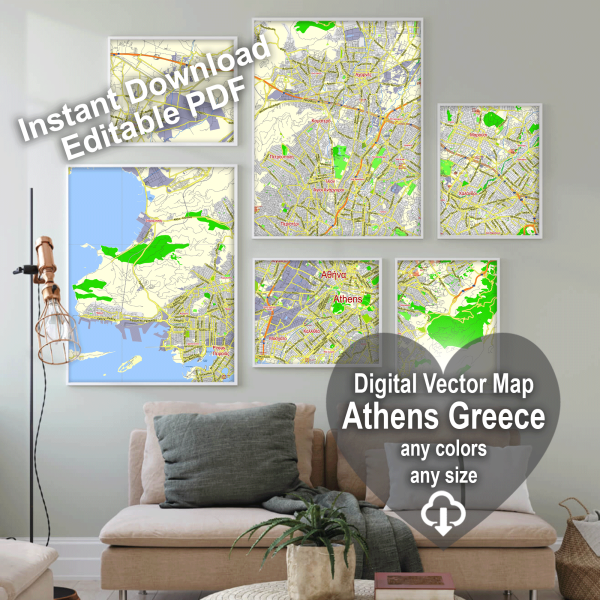 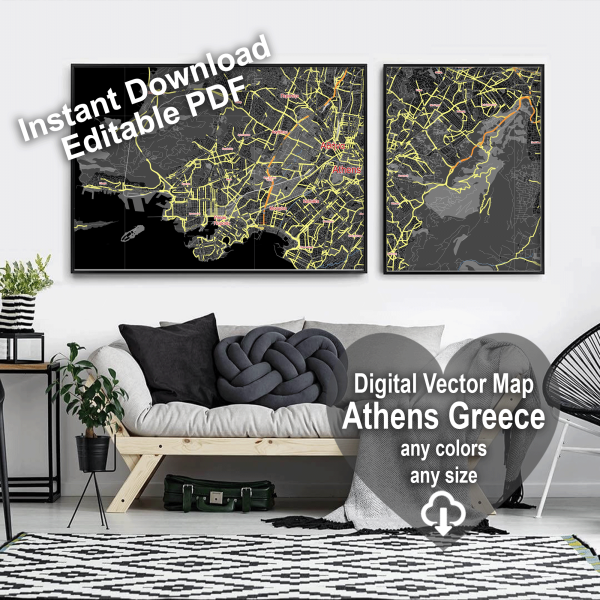 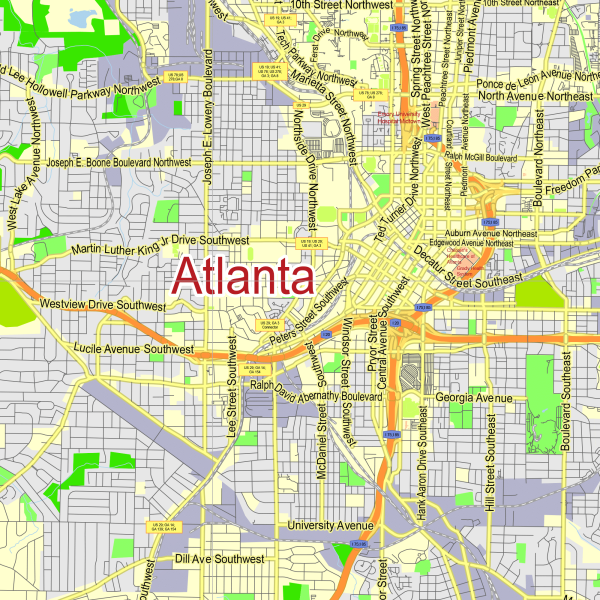 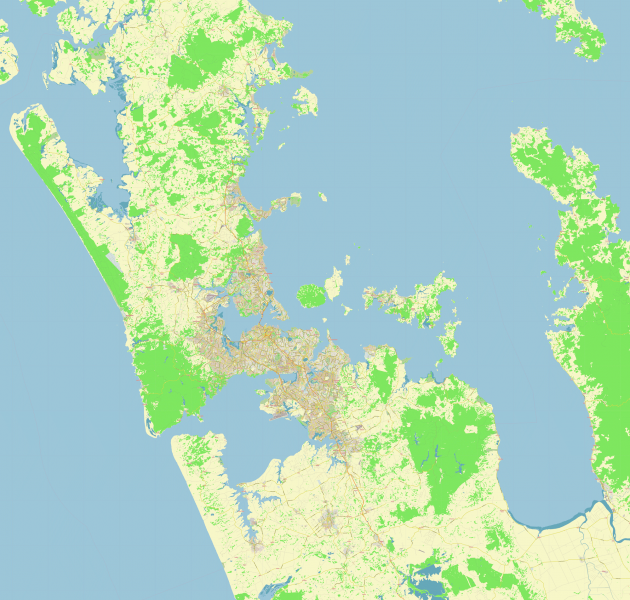 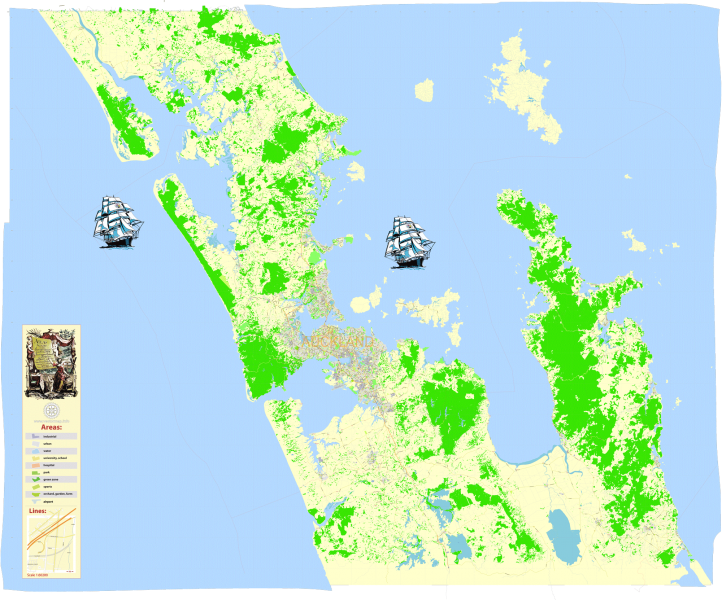 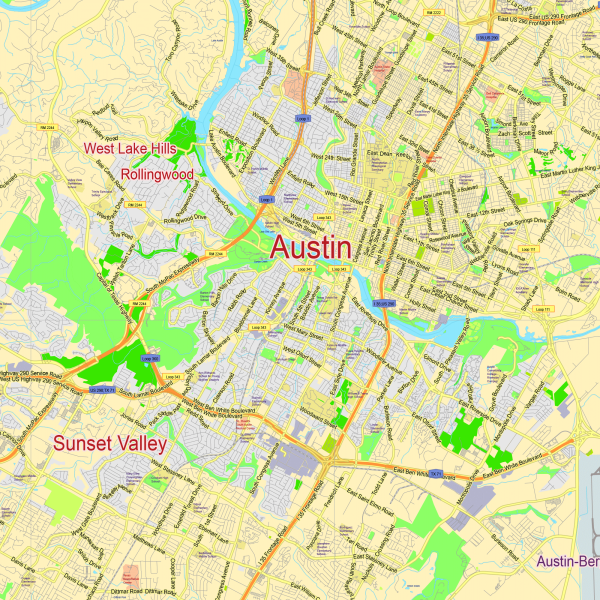 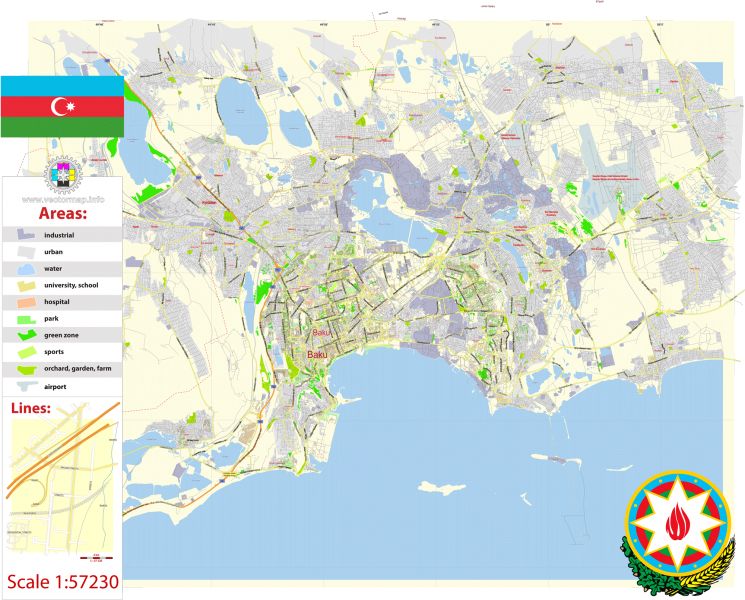 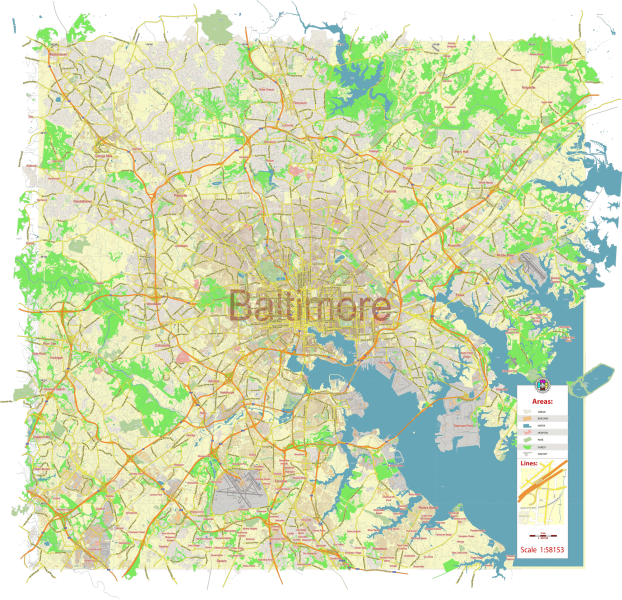 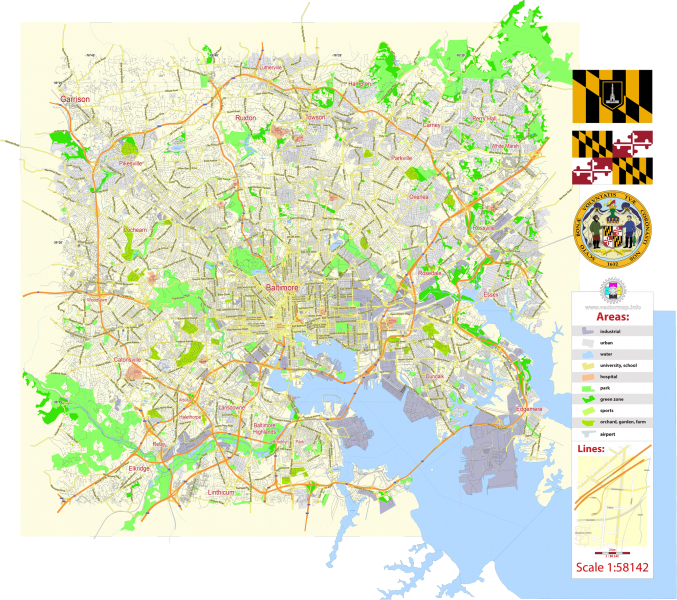 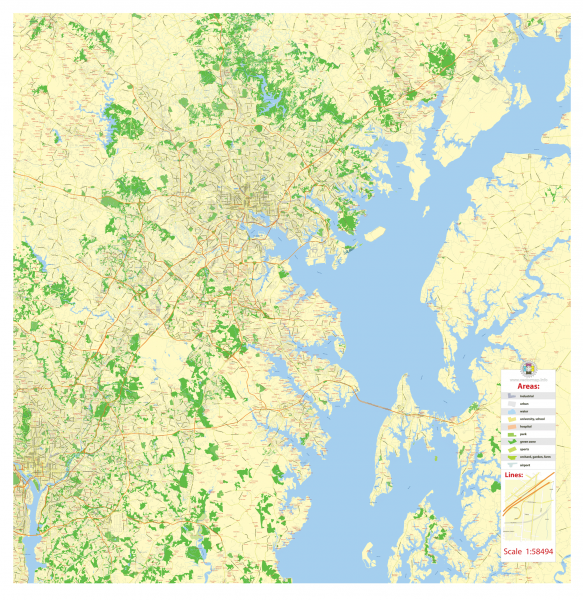 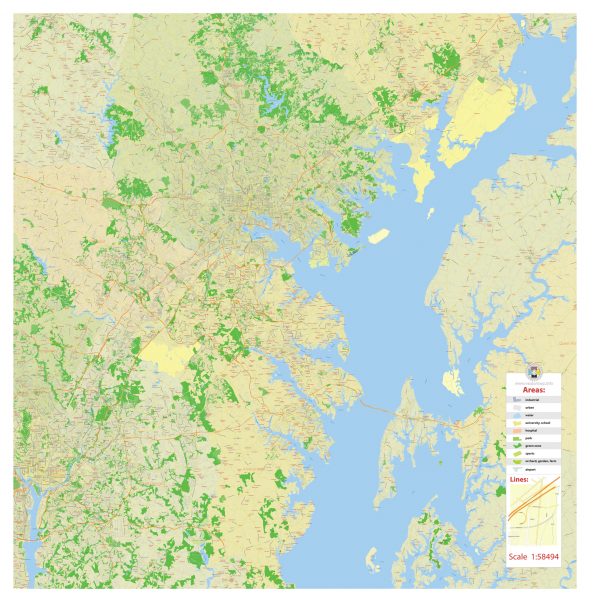 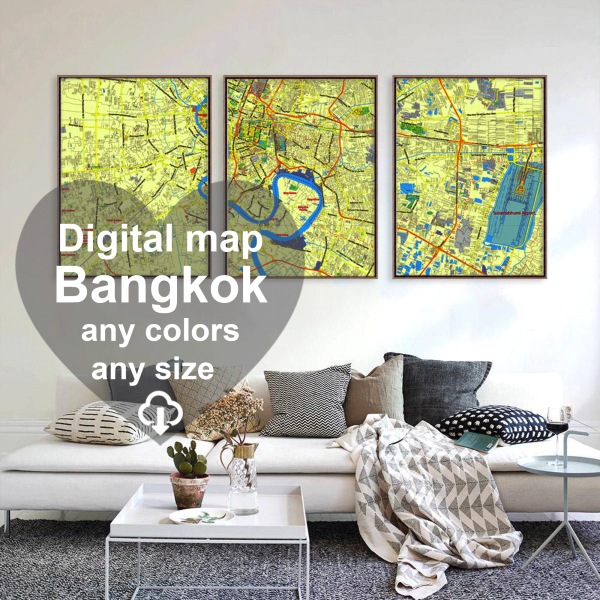 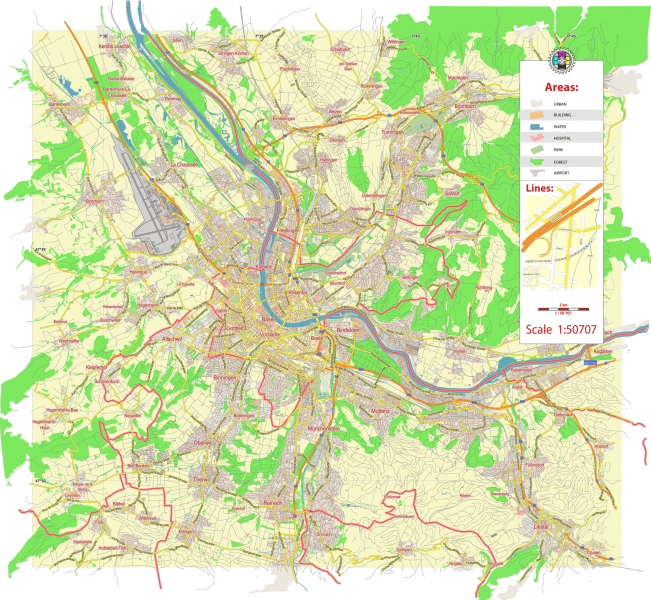 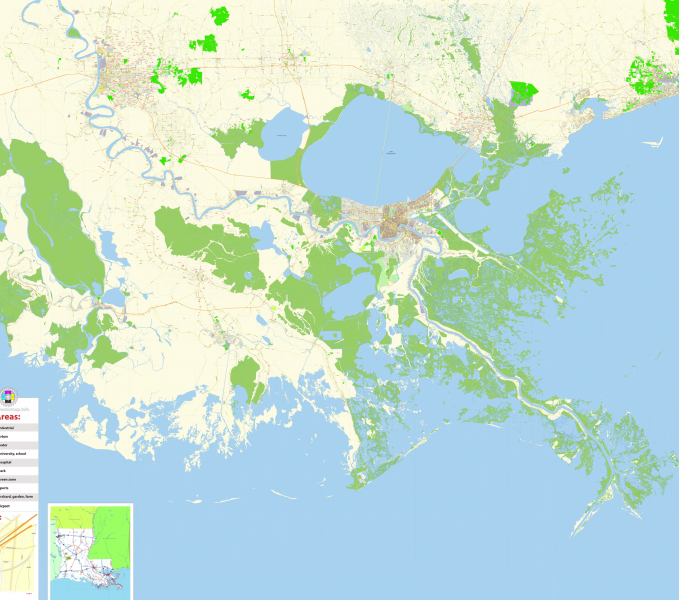 THIS IS A WAY

I have been working with maps for a very long time, beginning in the 90s of the last century. The GPS had just appeared, which was a sort of miracle, although it sometimes worked quite strangely.
At that time I was fascinated by an amazing business:- Sunken treasure hunting. I searched for gold and precious stones in seas and large lakes such as Lake Ladoga, Russia, and the Caribbean Sea. On top of that I just broke up with my girlfriend, which made me terribly distraught.
I needed some treasures to cheer me up, but, alas, there were no good maps for finding treasures at all. Old paper maps were so full of errors and inaccuracies, that would easily lead you to dangerous reefs and rocky waters even before you started your search.
We had a small boat, a team of divers who were all insane, and a completely crazy captain, angry as a devil, and a dog – an Estonian hound with an indecent name. She had an indecent name because she once ate a huge sausage – intended for dinner for the whole crew.
We also had special instruments – side-scan sonars (a secret military submarine invention). With this device.
you could see what lies at the bottom of the sea floor. These types of sonars for fishermen are now sold everywhere.
In order to systematically ransack the sea or lake bottom, very accurate maps were needed. So, I had to remember my first profession – cartographer (Education: Geography Faculty of Moscow University), and start drawing maps myself. These were very beautiful maps with mermaids and sea monsters.
The story of the search for treasures ended predictably: our treasure hunting expedition went bankrupt, and we had to sell the boat. But the maps remained!
Subsequently, I opened a small printing company – mainly, we created construction toys for children, from paper and mapsboard, and, of course, we printed maps of cities.
Gradually, a large collection of detailed and interesting maps were created, and orders started rolling in.
I drew maps of cities for Volvo (after processing they were installed in car navigators), for the military, for the UN, for Catholic colleges, for film studios (someone has to draw the maps for the detectives in the show, after all), for marketers, for Starbucks, and for other large companies.
If you buy a map at the airport or at a gas station, or see a map of the world on the wall of your school, very often at the base you’ll see that this is my map.
My maps are highly accurate and very detailed. My maps are based on accurate and up-to-date GPS data from a variety of sources.
For me, cartography is a hereditary, family business. In every generation of my family, someone has created maps, or worked in a related profession, for example, designing bridges and railways. In honor of one such engineer, on the Canadian shores of Lake Superior, if you look close enough, you’ll find a small town by the name of Schreiber.
Perhaps it makes sense in a way, to continue the path.
The first known cartographer in my family, is Johann Georg Schreiber, who lived in 17th century ,in Germany. Little is known about him, except that quite a few maps and his work have survived. In those days, creating a map required not only serious knowledge, but also personal travel. Maps were engraved on metal sheets, then they rubbed paint into the sheet, rolled special paper with a cloth over the sheet, and then manually painted the map. In the end, the result was a true masterpiece. Unfortunately, the outlines of lands and seas on these maps were very different from what we are used to today. Now the originals of my ancestor’s maps are only in museums and private collections, and they are incredibly expensive and sought after.
My maps are created in an editable digital format, a vector PDF made in layers. These maps are truly accurate and reliable.
You can easily scale them and print them in any size, without losing quality. You can of course edit them with any graphic vector editor, for example, Adobe Illustrator, Adobe Acrobat, CorelDRAW, or Inkscape. For example, you can change all the colors in some layer
to better suit the interior of your home, or even if you just like a certain color more.
You can be sure that when you buy maps from me, you are getting a very high quality and extremely accurate product. My maps are capable of satisfying
the requests of the most demanding clients, because they are designed according to only the highest cartographic standards.
All your roads will be easy with my maps! This is the way to go!
Best wishes, Kirill Shrayber.