Vector Maps of the Turkey : officially the Republic of Turkey, is a country located mainly on Anatolia in Western Asia, with a portion on the Balkans in Southeast Europe. It shares borders with Greece and Bulgaria to the northwest; the Black Sea to the north; Georgia to the northeast; Armenia, Azerbaijan, and Iran to the east; Iraq to the southeast; Syria and the Mediterranean Sea to the south; and the Aegean Sea to the west. Cyprus is located off the south coast. Turks form the vast majority of the nation’s population and Kurds are the largest minority. Ankara is Turkey’s capital, while Istanbul is its largest city and financial center.
Area:
• Total: 783,356 km2 (302,455 sq mi)
• Water: (%) 2.03
Download royalty free, editable vector maps of Turkey in high resolution digital PDF and Adobe Illustrator format. 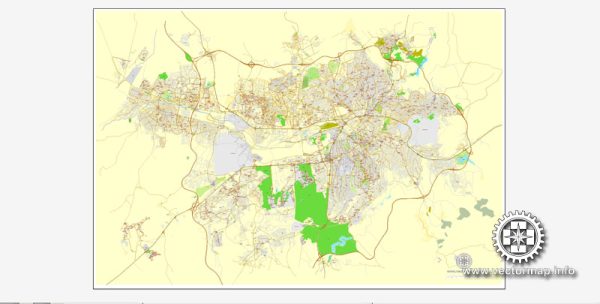 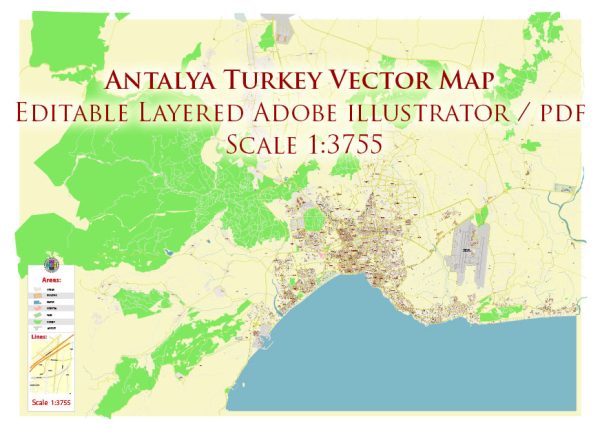 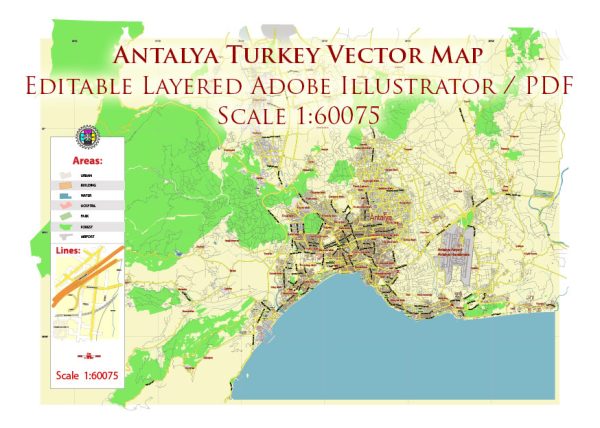 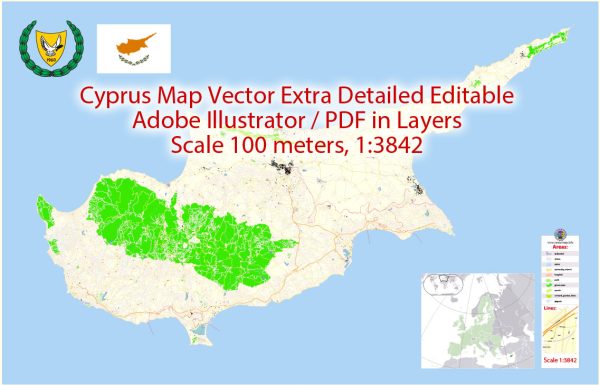 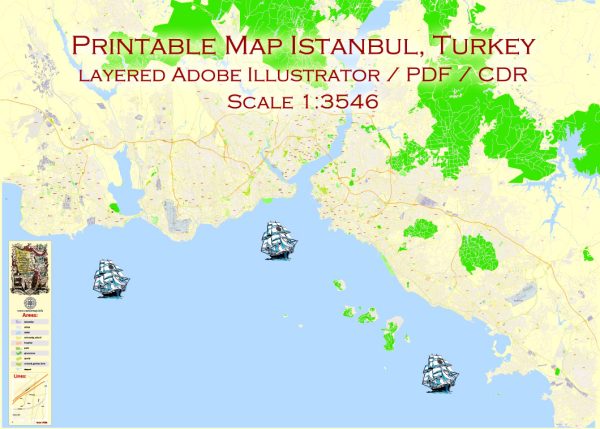 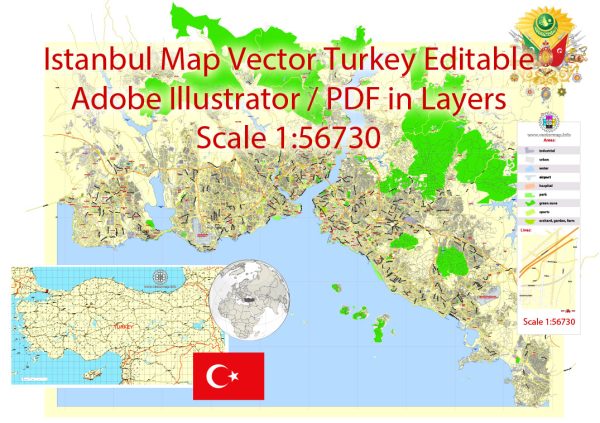