New York City is a megacity of global importance and the largest city in the United States with a population of over 8.3 million people. It is the economic and financial center of the United States of America, as well as one of the most famous cities in the world.

New York City is the center of a colossal urban agglomeration called Greater New York or Metropolitan New York. The population of Greater New York is over 19 million people, and in this indicator, it is second only to Tokyo, Seoul, and Mexico City. 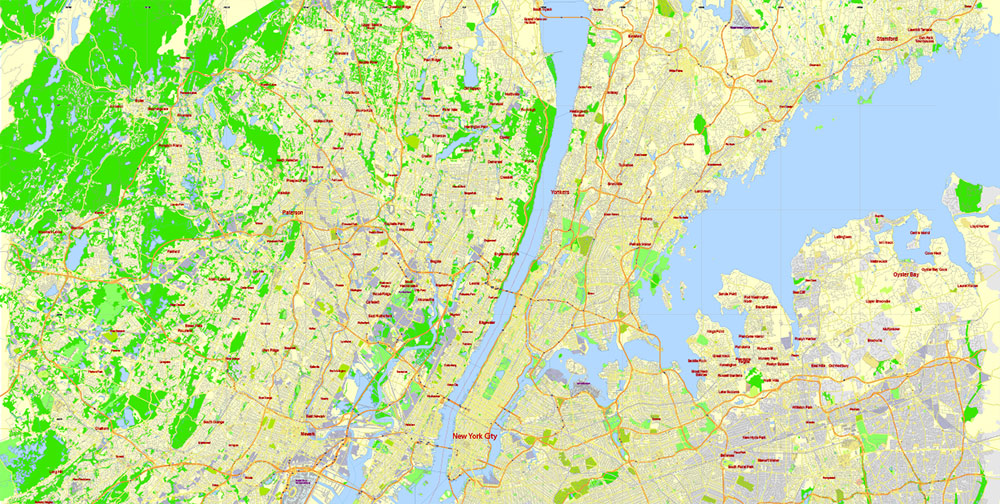 Located in the northeastern United States on the Atlantic Ocean, New York covers an area of 790 square kilometers and is the most densely populated of the large American cities. On average, there are more than 10,600 residents per square kilometer in New York. At the same time, the size of Greater New York is even more impressive. It is spread over the territory of three states at once and occupies a huge area of 17.4 thousand square kilometers. 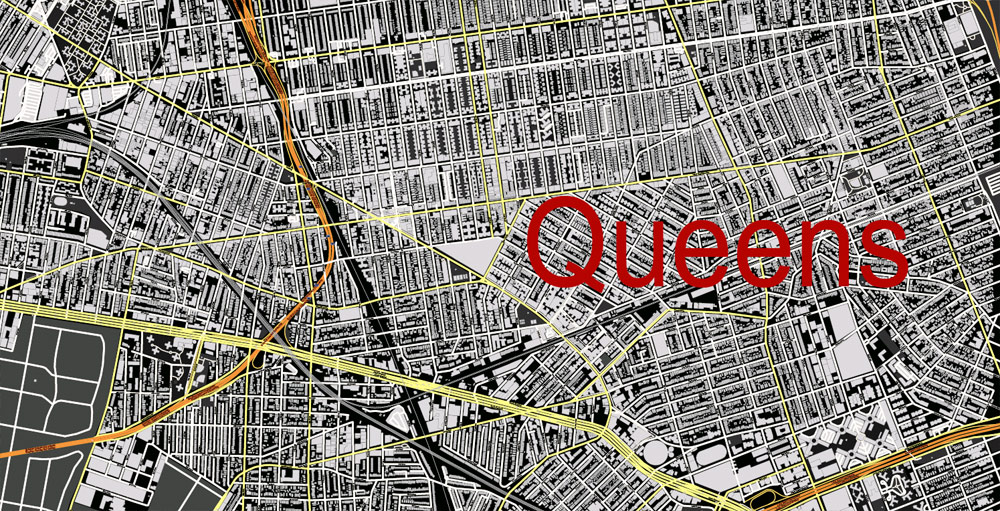 Income and housing for 2020

Administratively, the city itself is divided into 5 districts: Manhattan, Center, Staten Island, Southwest, Queens, East, Bronx, north, and Brooklyn, south. If the districts became independent cities, Manhattan, Brooklyn, the Bronx, and Queens would be among the ten most populous cities in the United States. 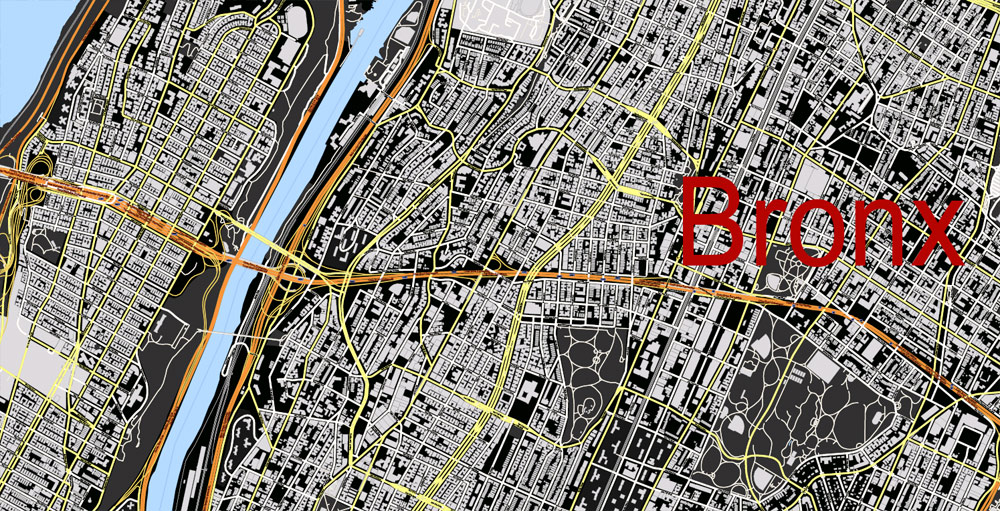 Manhattan, with more than 1.6 million inhabitants, is the most densely populated and well-known area of New York, located on the island of the same name. The length of the island is 21 km, the total area is 60 sq. km. Manhattan is the heart and nerve of the metropolis, the financial center of the United States. This is the most attractive area for tourists. Grandiose skyscrapers, Broadway, diverse neighborhoods, Central Park, numerous cultural and historical attractions, the Statue of Liberty (departure by ferry from Lower Manhattan) – all this allows us to call Manhattan one of the main symbols of America.

Brooklyn, with more than 2.5 million inhabitants, is the largest district in New York by the number of residents. It is connected to Manhattan by the famous Brooklyn Bridge. The area is characterized by social and ethnic diversity. Just like in Manhattan, Brooklyn has a lot of dissimilar neighborhoods filled with their own attractions and unique atmosphere. In particular, the Russian district of Brighton Beach is located in the south of Brooklyn.

Queens, with about 2.3 million residents, is the largest area with the highest ethnic diversity. Queens residents speak 130 languages of the world. It is a predominantly residential area with an interesting culture and traditions. Queens is home to two of the three largest airports in New York. The US Open tennis tournament is held annually in Flushing Meadows-Corona Park.

The Bronx, about 1.4 million inhabitants, is an area north of Manhattan, the birthplace of rap and hip-hop music. The Bronx is a mix of cultures and a variety of picturesque landscapes. Among the attractions are the Bronx Zoo, the Botanical Garden, and the City Island port district.

Staten Island, approximately 500 thousand inhabitants, is the least populated and most “provincial” of the districts of New York. It is considered a residential area. It is named after the island of the same name on which it is actually located. The main attraction, the most attractive for tourists, is the Staten Island Ferry, which connects the island with Manhattan.

It is worth noting that in addition to the administrative division in the city, there are many quarters with their own distinctive features and history. According to such signs, hundreds of districts are distinguished, each of which has its own character. It is worth noting that recently New York was recognized as the most adapted metropolis for hiking, which was not a little facilitated by the presence of hiking areas in different parts of the city.

New York is a model of power, gigantism, and scope, a tangle of cultures and styles, a variety of languages. These are the best examples of art, architecture, music, and fashion in the world. It is not surprising that over 47 million foreign tourists visit New York every year. New York is characterized by two key urban features: diversity and density. New York is an extraordinarily diverse city. Being one of the centers of attraction for immigrants, it has become home to millions of immigrants from all over the world. According to statistics, 36% of residents were not born in the USA. According to this indicator, New York is ahead only of Los Angeles and Miami. It is in New York that the largest African-American community in the United States lives. Also, a large Jewish community settled in New York, almost 700 thousand ethnic Chinese, many immigrants from Puerto Rico and the Dominican Republic. Historically, large Italian and Irish communities have been formed. In recent decades, a large number of immigrants from the former USSR have settled in New York, according to various estimates, there are from 400 to 600 thousand people. 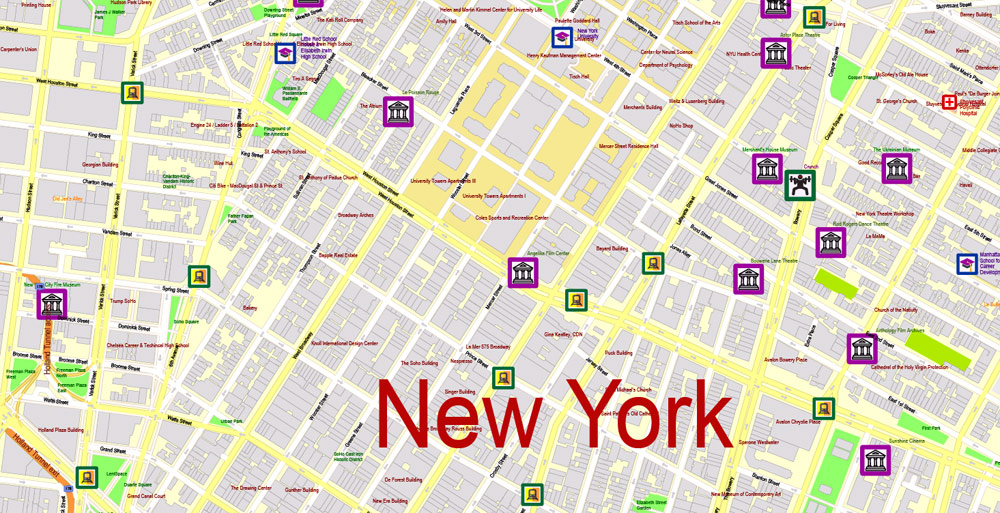 It is worth noting that for such a large and multiracial city, the crime rate is kept at an acceptable level. So in the statistical charts, New York is at the end of the second hundred in terms of crime among cities with a population of over 100 thousand people.

The climate in New York is classified as humid subtropical. At the same time, New York is the northernmost city in North America with a subtropical climate. Summers in the city is hot and humid with an average temperature of 22-25 C. In winter, New York is warmer than in Chicago and Pittsburgh, located in the same latitudes. The Atlantic Ocean is to blame for this. The average temperature of the coldest month of January is 0 C. Nevertheless, in winter, it is not uncommon for days when the temperature can significantly drop or rise relative to zero. Spring and autumn are relatively mild. But proximity to the ocean affects the variability of the weather, so surprises are not uncommon in any season. 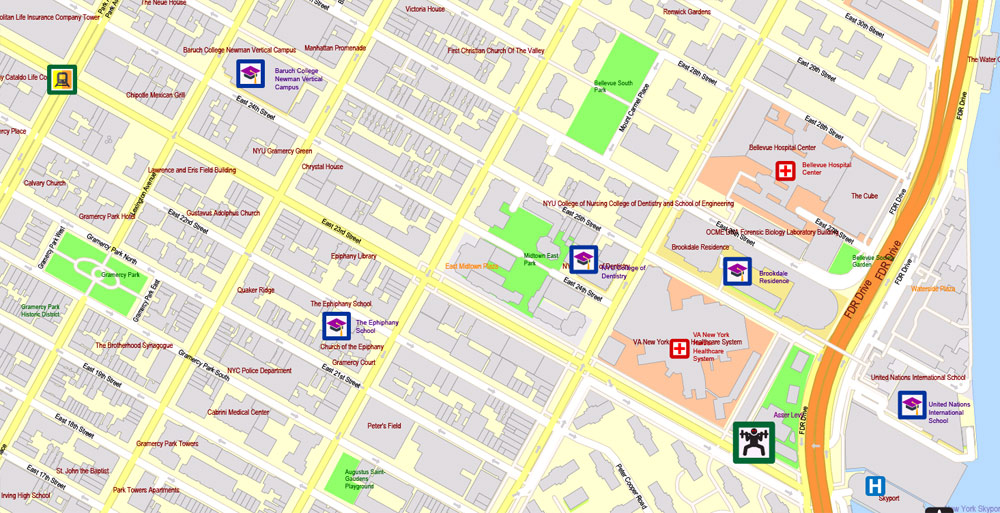 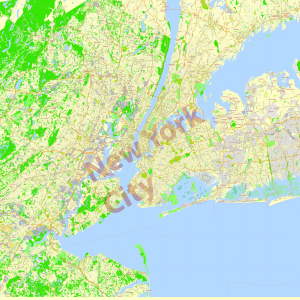 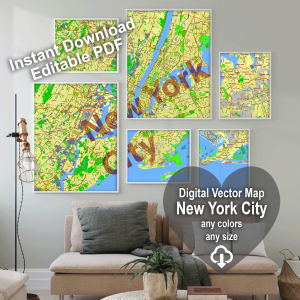 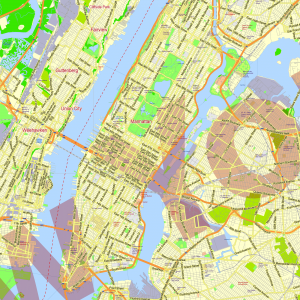 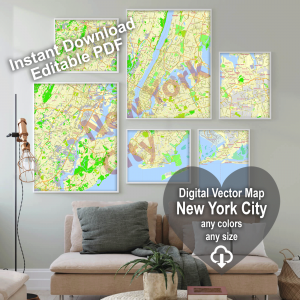 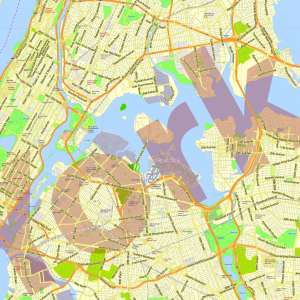 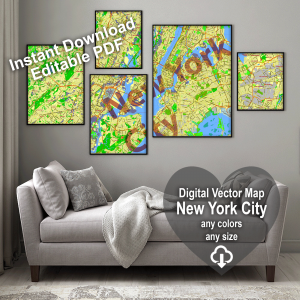 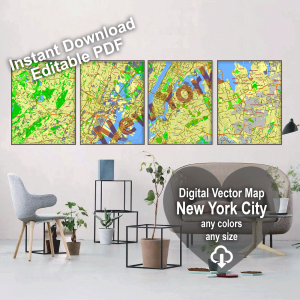 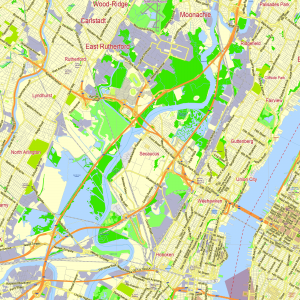 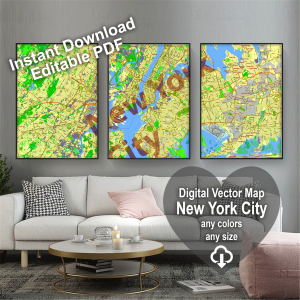 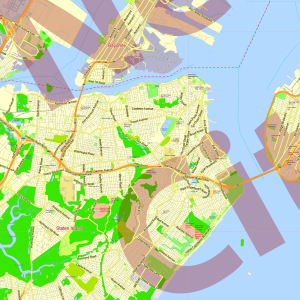 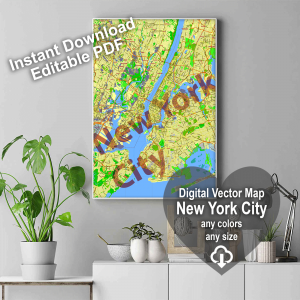 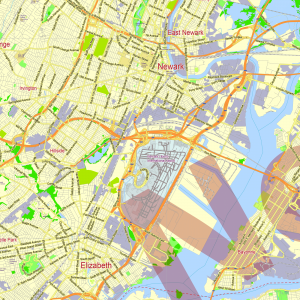 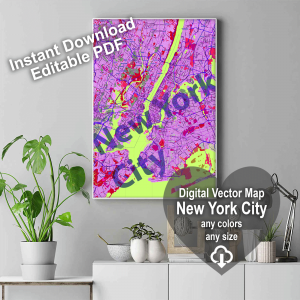 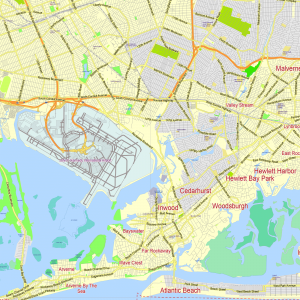 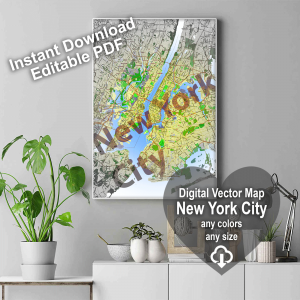 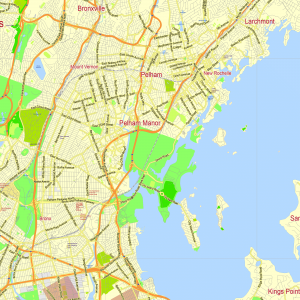 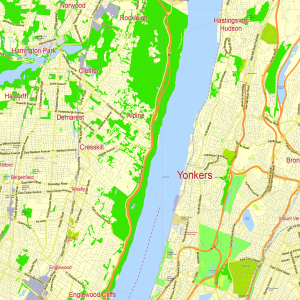 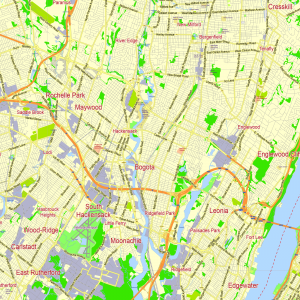 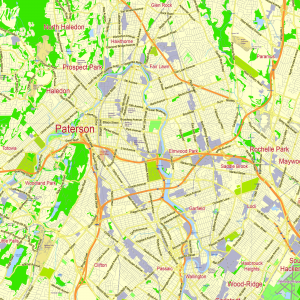