City of Adelaide, Australia: sights, geography, and climate
In the southern part of the smallest continent, on the shore of the Gulf of the sea, the city of Adelaide is located. Australia can be proud of this locality, its inhabitants, and history. The city today is famous for its athletes, festivals, wine, as well as progressive social reforms. 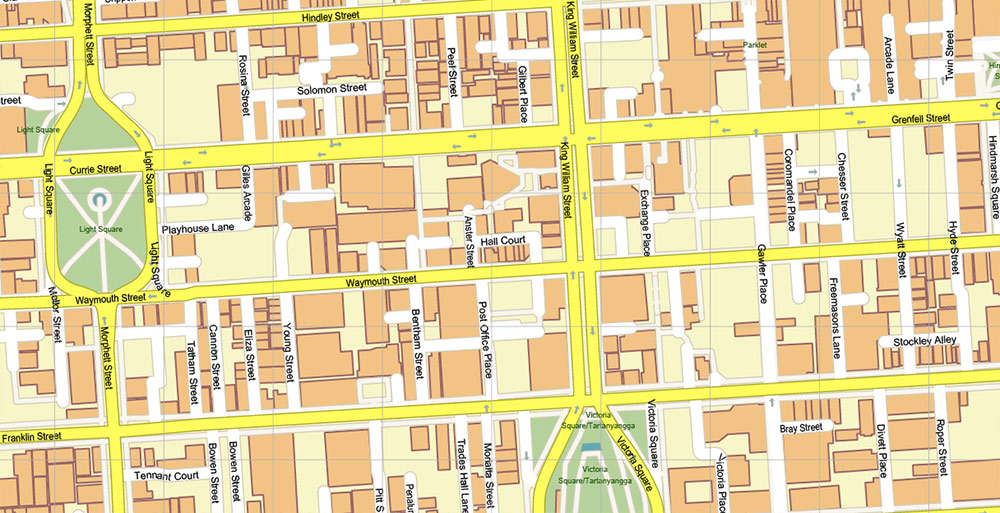 A city with a beautiful name
Compact, clean, elegant… This is how Adelaide is most often described. Australia is already considered a prosperous and well-groomed country. Adelaide, in turn, is one of its most beautiful and cozy cities! That’s why thousands of tourists from all over the world are eager to visit here.

This city appeared on maps in 1836. It still bears the name of the English Queen, the wife of the monarch William IV, whose name was Adelaide. Australia at that time, as you know, was a colony of the British Empire. The “father” of the city, William Light, gave Adelaide a regular lattice shape, which has survived to this day.

Today, just over one million people live in the city. Important administrative and financial institutions of the country are located here. 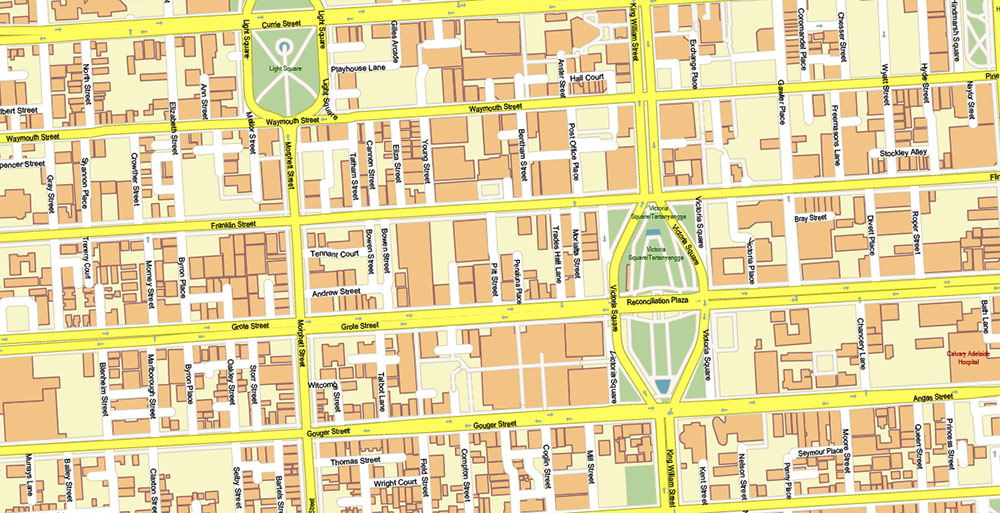 Adelaide, Australia: climate and geographical location
This city is characterized by a dry Mediterranean climate. Most of the precipitation falls here in winter, but in summer rains are extremely rare, and it is very difficult to predict them.

Adelaide is a city in Australia, which is located in its southern part, at the foot of the Mount Lofty mountain range. Snow here can be seen infrequently, and frosts have been recorded by meteorologists only twice in the last 100 years. 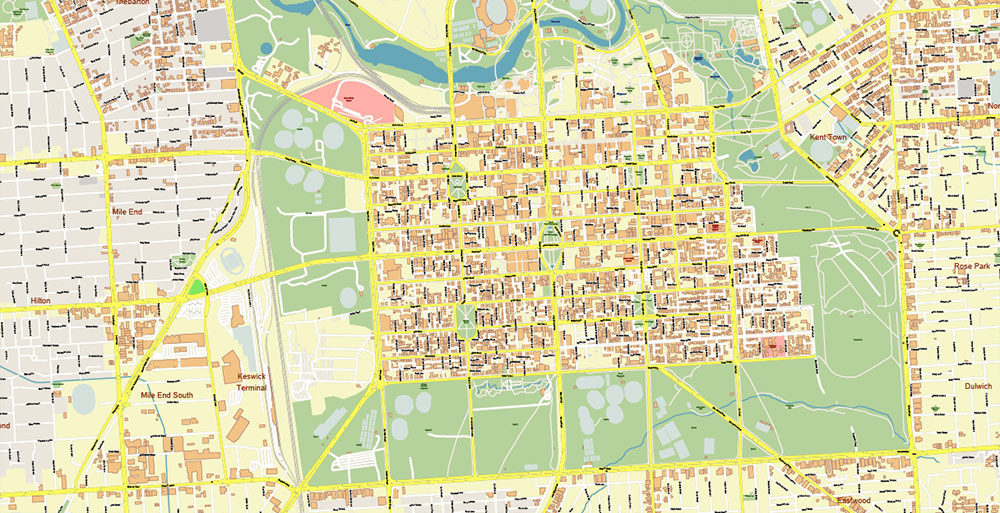 Population and features of life in the city
How do they live in Adelaide? Australia, as you know, has a high standard of living for its citizens. And the southern city of Adelaide managed to stand out qualitatively even against this background. The city is famous for a whole list of successfully implemented reforms. In addition, the local authorities are not going to stop at the successes achieved. So, in the autumn of 2015, a bill was submitted to the Parliament of South Australia, which should attract additional investments to the region and in every way contribute to social progress in the city.

Adelaide is the fifth most populous city in Australia. About 1.2 million people live here. The city is very attractive for migrant workers. Significant diasporas of Englishmen, Greeks, Italians and Vietnamese have been formed here. 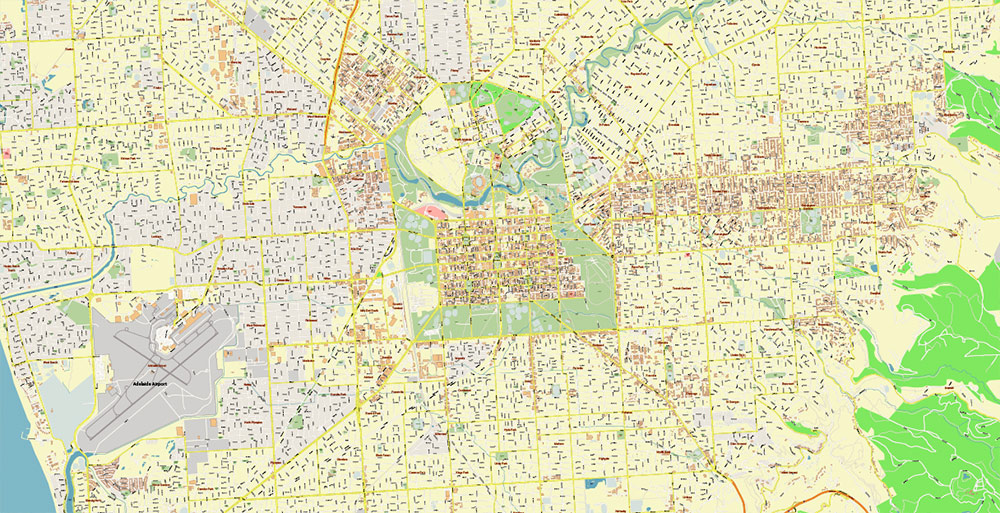 Adelaide has an excellent layout. The city center has a regular lattice structure of streets with five main squares. Adelaide is surrounded by a dense ring of parks and green spaces. The defense industry, the service sector and scientific research are the main areas of activity of the Adelaidians. The headquarters of Australia’s largest oil-producing company is located here. And every second car produced in the country is assembled in Adelaide.

Adelaide, Australia: sights of the city
Adelaide can be safely called the most suitable city in Australia for a comfortable and informative holiday. It’s bright and clean here. There are many beautiful parks around the city, and not far from it there are beautiful sandy beaches. In Adelaide, you can have a good rest even in winter, because the temperature here rarely drops below 12 degrees. 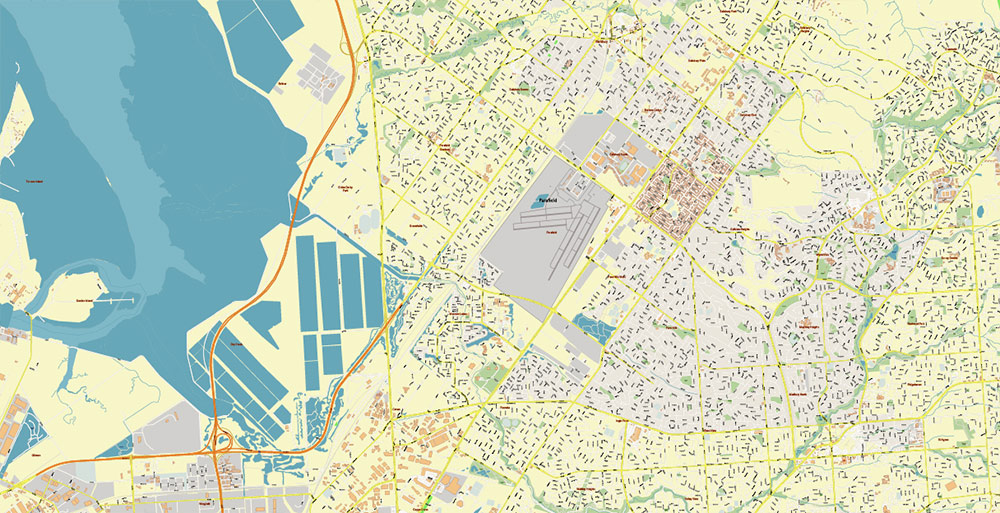 Adelaide for Australia is the capital of wine, literature and art. Every two years, famous ballet companies, artists and other artists come here. But in odd years, a grand wine festival is held in Adelaide. It’s nice and easy to walk through the streets of this city: ancient architectural monuments here are successfully combined with beautiful new buildings.

The surroundings of the city will be able to please every nature lover. There is a protected island, which is home to several species of kangaroos – a symbol of the Australian animal world. The name of the island is appropriate – Kangaroo. Not far from Adelaide there are limestone caves with ancient drawings of aborigines. Well, the most popular activities for tourists coming to Adelaide are fishing, golf and horse riding. 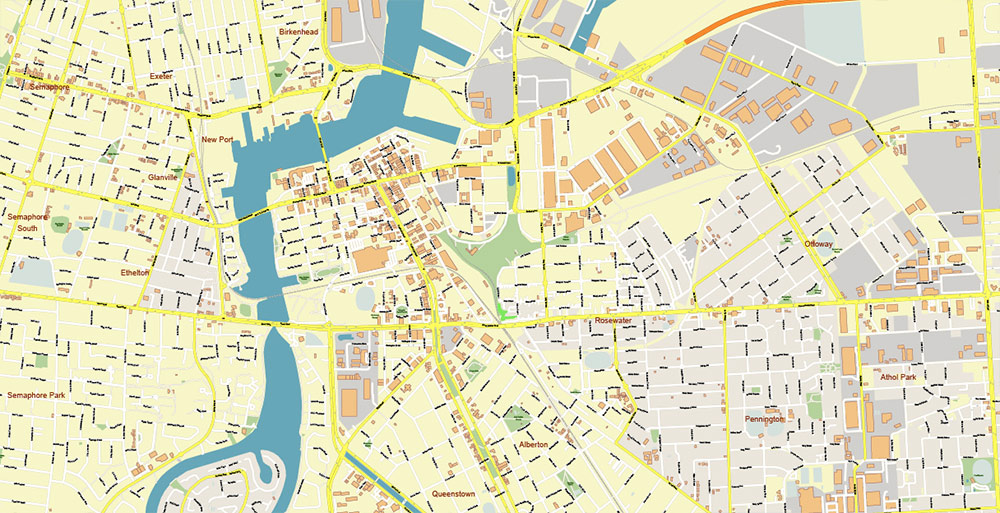 In the city itself, there are many wonderful restaurants serving dishes of national Italian, Spanish, Thai, Malaysian, and other cuisines of the world. Extreme tourists can take a chance to walk along Hindley Street – the street of bandits and drug dealers. However, it is worth thinking carefully about whether it is worth going there at all.

There is another place in Adelaide that is mandatory to visit. We are talking about the Tandania Museum. This is a unique center for the study of the cultural heritage of the Australian Aborigines. Unusual exhibits are collected here: musical instruments, products, paintings and other Aboriginal art objects. The highlight of the museum is that only representatives of the indigenous peoples of South Australia work here.

Adelaide (Australia) is a large but very cozy city on the shore of St. Vincent’s Bay. It was founded back in 1836. Today, you can relax comfortably and safely here, while visiting interesting museums, exhibitions, and festivals. 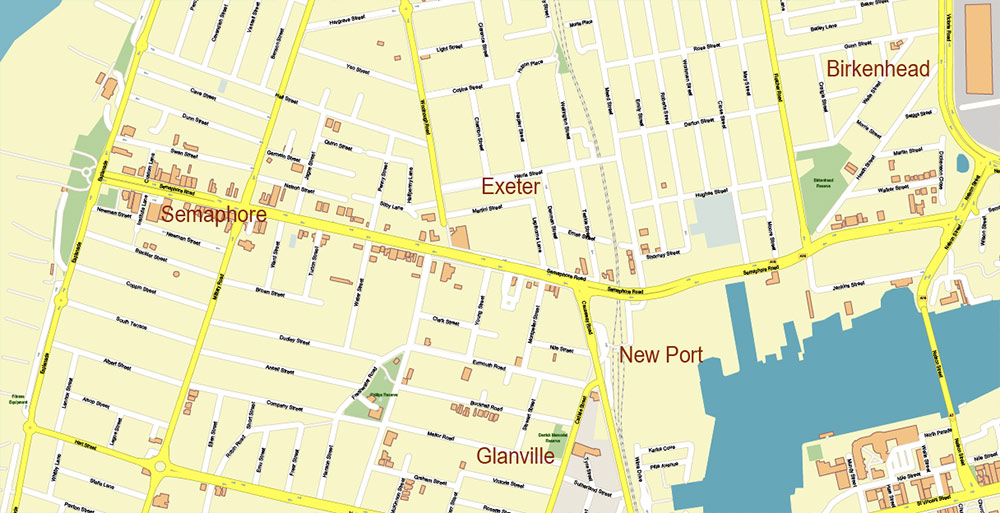 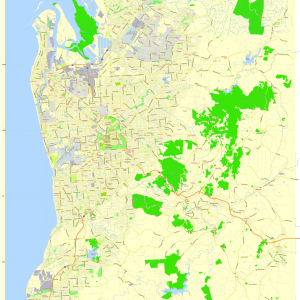 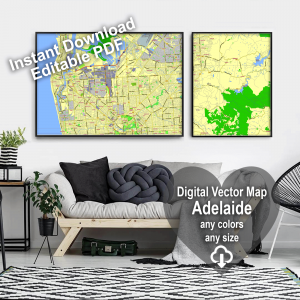 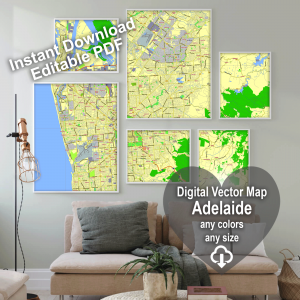 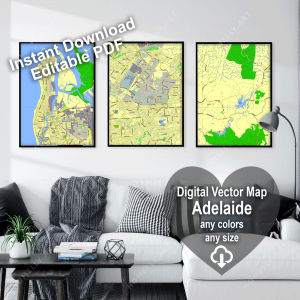 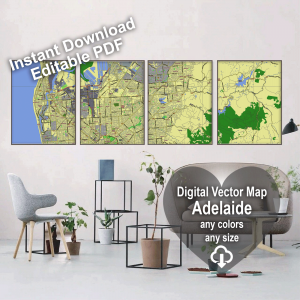 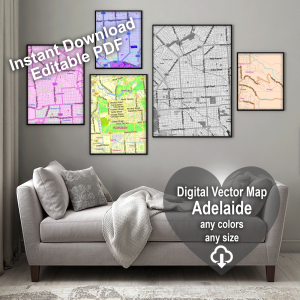 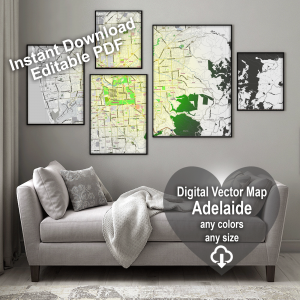 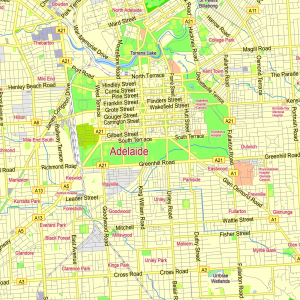 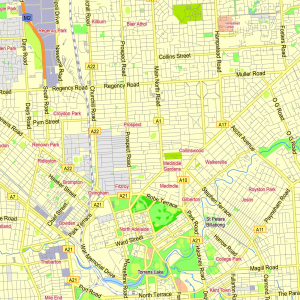 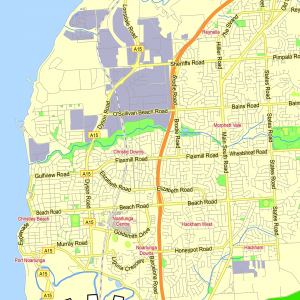 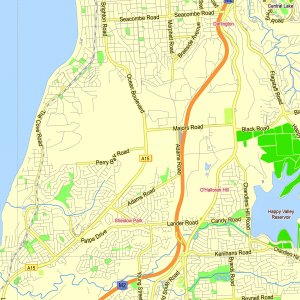 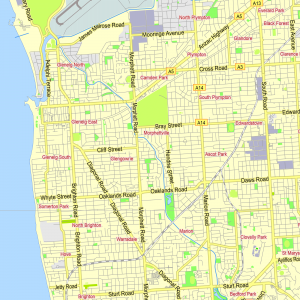 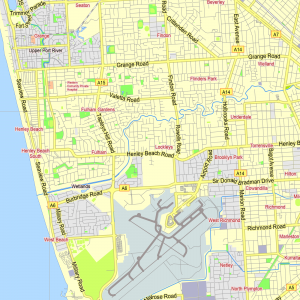 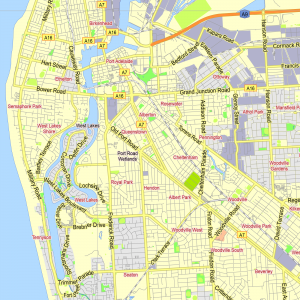 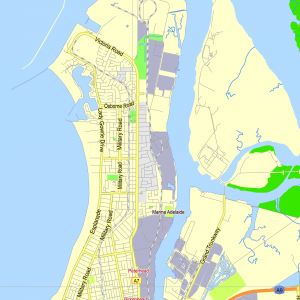 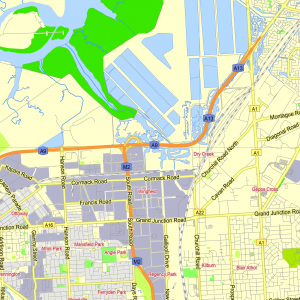 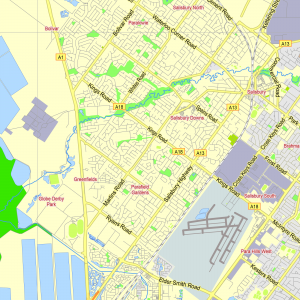