Albuquerque is a city in the southern United States, the largest city in the state of New Mexico. The population of Albuquerque as of 2020 is 566 thousand people. The city is considered one of the fastest-growing in the entire United States, so in 1990 only 384 thousand residents lived within the city. In total, more than 900 thousand people live in Albuquerque with suburbs. It is projected that in less than 20 years there will be more than 2 million people in the Albuquerque area. Less expensive land and lower taxes outside the city limits lead to population growth in the suburbs occurring at a faster rate than in Albuquerque itself.

Albuquerque is distinguished by its high location above sea level, the altitude ranges from 1,490 meters in the Rio Grande Valley to 1,950 m in the foothill areas. A desert dry climate combined with altitude usually requires some time to adapt, in addition, you should drink more water than usual, wear sunglasses. 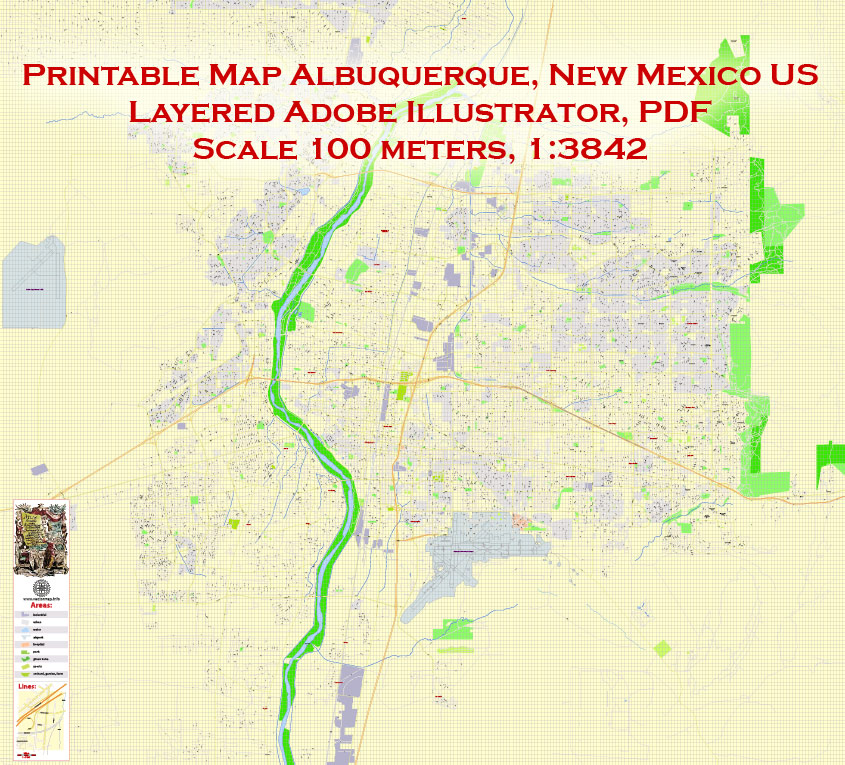 Located in the center of the state, Albuquerque is an important “crossroads”. Nearest major cities:

Although Albuquerque is the largest city in the state, it often remains in the shadow of the popular tourist city of Santa Fe, located 90 km north. 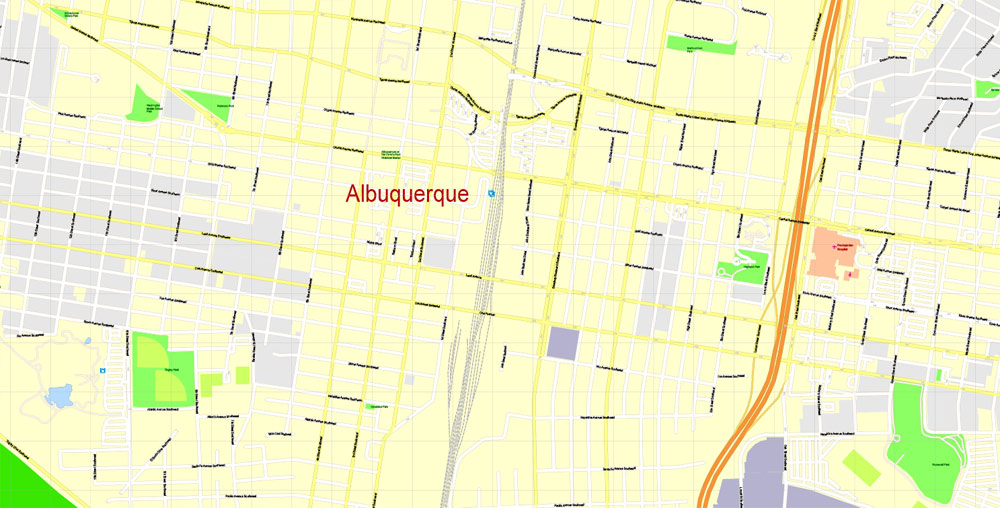 Despite the remoteness and some isolation of the region, several high-tech enterprises are based in the Albuquerque area, which attracts highly educated workers. Production and scientific and technical activities are carried out by such companies as Intel, Northrop Grumman, Sandia National Laboratories. The Kirtland Air Force Base, located southeast of the city, also plays an important role in the economy. In addition, the University of New Mexico is based in Albuquerque – the largest university in the state, where more than 30 thousand students study.

The median income per person in the city is $20,884. According to statistics, 13.5% of the population live below the poverty line.

Due to the nature of the soil in the Rio Grande Valley, the height of buildings is limited and the panoramic view of the city is lower than one would expect from a city of this size. At night, the urban landscape blooms, as many buildings are brightly illuminated with multicolored lights. 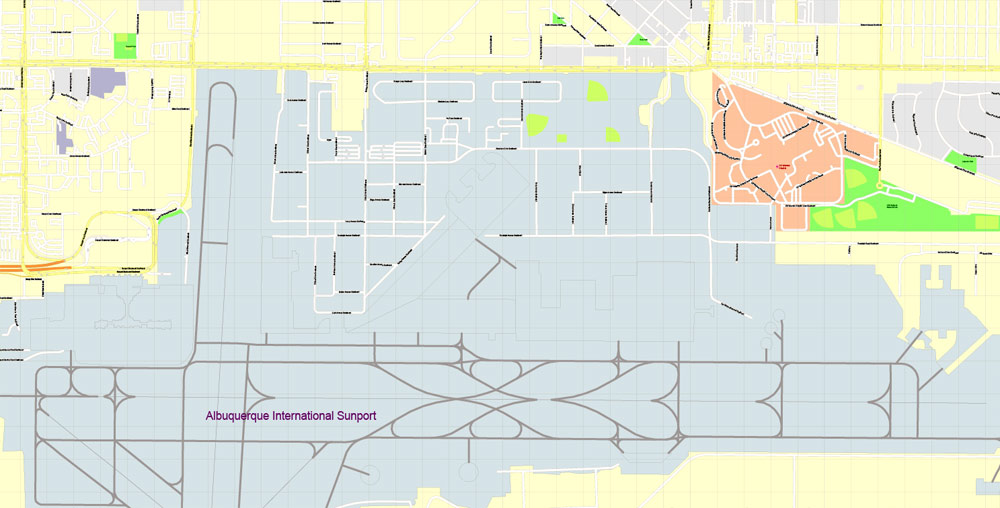 Albuquerque was founded in 1706 as a Spanish colonial outpost. Modern Albuquerque preserves most of the Spanish cultural heritage. The city of Albuquerque was built in the traditional Spanish style: the central square of the city was surrounded by government and church buildings. This old district of the city has been preserved to this day and is called “Old Town”.

Also of interest to tourists are the traditional areas for American cities: downtown and uptown, where shops, catering establishments, clubs, etc. are located.

On the eastern edge of Albuquerque is one of the most popular attractions in New Mexico – the Sandia Peak Tramway. A breathtaking journey of 4 km in a cabin designed for 50 people takes those who want to climb the peak of the Sandia Mountains to a height of 3100 meters. Regardless of the time of day, the view from the height is amazing.

Other interesting places in Albuquerque:

Albuquerque Biological Park is a complex that includes: a botanical garden, an aquarium, and a zoo;
New Mexico Museum of Natural History and Science – Museum of Natural History and Science of New Mexico;
National Museum of Nuclear Science and History – Museum of Nuclear Science and History;
Cliff’s Amusement park – a small amusement park;
Every year in early October, Albuquerque hosts the Albuquerque International Balloon Fiesta. This large-scale event is considered the most important event of its kind in the world. In total, about 750 balloons participate in Balloon Fiesta. 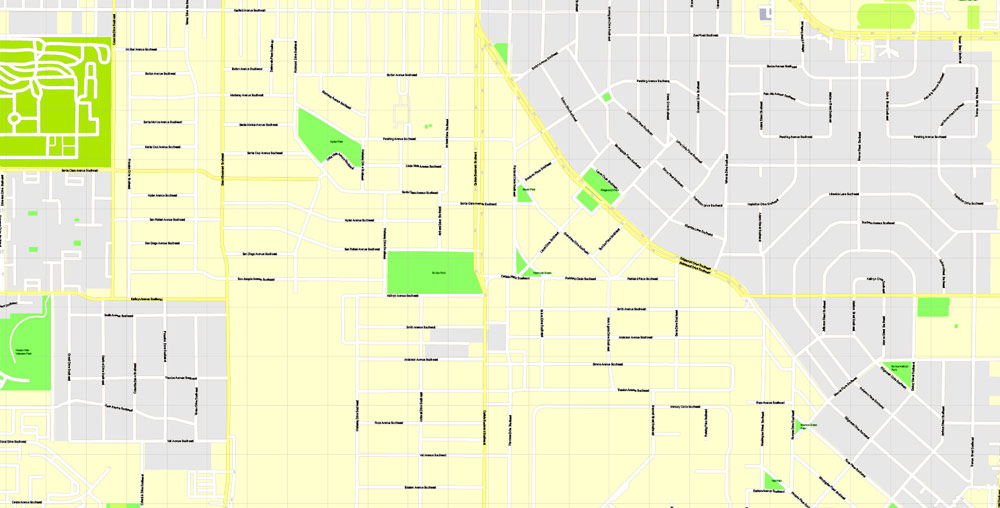 From north to south, the Rio Grande River flows through Albuquerque – the third-longest river in the United States. However, it is gradually becoming shallow and is not navigable.

There is not a single sports team in Albuquerque that would represent the city in the leading sports leagues in the United States. The Albuquerque Isotopes baseball club plays in the minor leagues, it is interesting that the team got its name thanks to one of the episodes of the cult animated series The Simpsons.

The climate in Albuquerque is desert with sunny and dry weather, the sun shines more than 310 days a year. All 4 seasons are distinguishable, but peak lows and highs are less pronounced. Precipitation is extremely low.

Summer in Albuquerque is hot and dry, during the day the temperature usually reaches 32 C, often 38 C, and at night it can drop to 7 C. The average temperature in July is 25.5 C. Low humidity allows you to comfortably tolerate high summer temperatures, but you need to drink more water to avoid dehydration. In winter, snow falls several times a year. On sunny days, it is usually enough to wear a hoodie or a light jacket. The average temperature in January is 1.5 C. Autumn is the best time to visit Albuquerque. 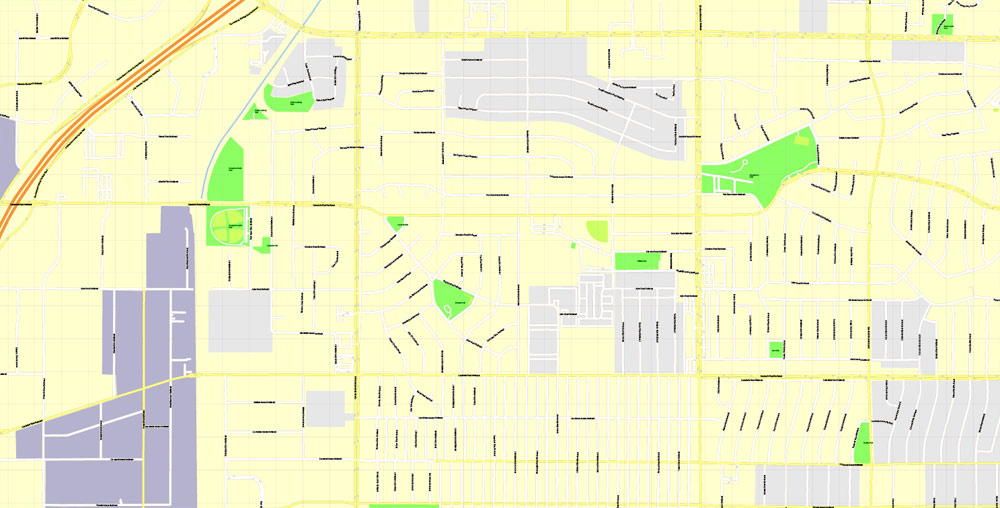 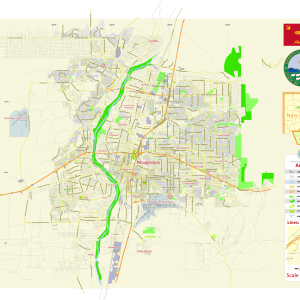 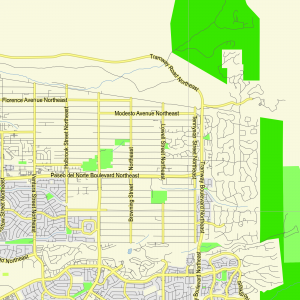 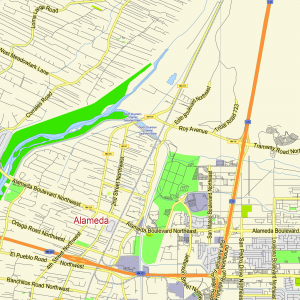 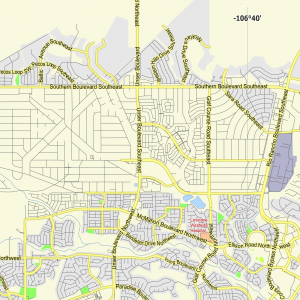 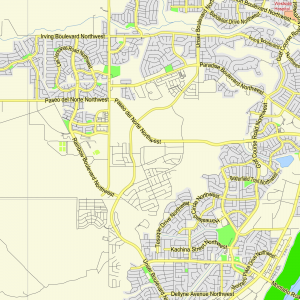 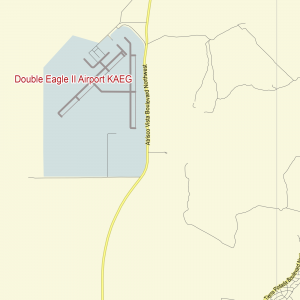 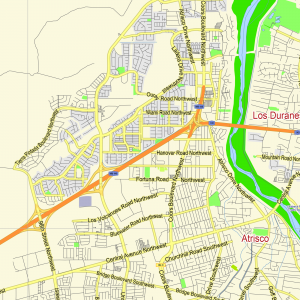 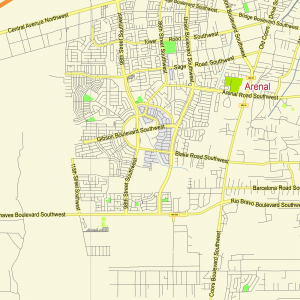 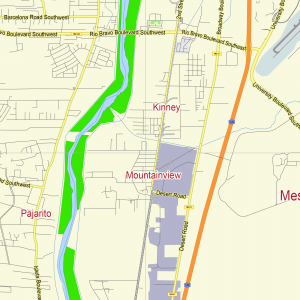 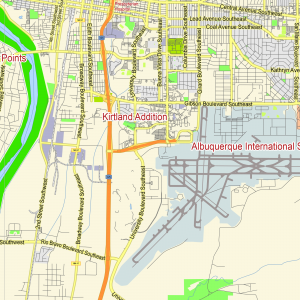 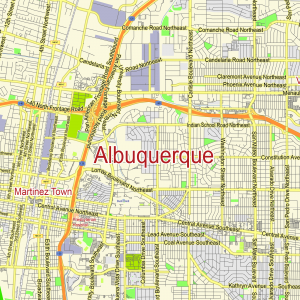