Atlanta is located on the territory of the state of Georgia, which lies in the southeastern United States. The city was built on a ridge of small hills that are the southern foothills of the Appalachian Mountains. In the northwestern part of Atlanta, the Chattahoochee River flows.

Atlanta was given different names: from “the capital of the new South” and “the next international city” to “the best place to do business.” In addition, it is a wonderful place for tourists. The city, which is fueled by the success of such local mega-companies as Coca-Cola and Holiday Inn, which was the capital of the 1996 Summer Olympics and which received whole crowds of young migrants, is still on top. And in our time, this is a good condition. In a cosmopolitan city in every sense of the word, you will find world-class restaurants and countless cultural attractions, plunge into a stylish nightlife and an abundance of sporting events. But Atlanta has also preserved its historical character. Visit the Atlanta Museum of History or the Martin Luther King Jr. National Historical Museum – a collective gift to the memory of an American icon. Visit the former home of the famous writer Margaret Mitchell or the Jimmy Carter Museum-Library to learn more about the life of the former president and his family and about the era of his rule.

The history of Atlanta is connected with its special geographical location. By 1842, there was a settlement with several dozen inhabitants on the site of modern Atlanta. The active construction of railways has brought new settlers to the region. One of the roads, called the West Atlantic, gave the modern name to the city. Over time, Atlanta has become a transportation hub connecting southern states with industrial cities in the midwest and northeast of the United States.

During the Civil War, Atlanta took the side of the south, but was captured and burned by the troops of General Sherman. Thus, Atlanta is the only city in North America destroyed by fire during the hostilities. After the capitulation of the city in 1864, only churches and hospitals remained in the city. Recovering from the war, Atlanta eventually became the main business center of the American South. Today, the symbol of the city is the Phoenix, the legendary bird of Egyptian mythology, which rose from the ashes with new strength and beauty.

Atlanta is an important business center of the southeastern United States. The volume of the gross regional product exceeds $ 270 billion. Three-quarters of the largest US companies operate in the city. Due to its special location, Atlanta is an important transport hub. So, 80% of the US population is 2 hours away from Atlanta.

CNN, the largest news network in the United States, is headquartered in Atlanta. Today CNN consists of 14 different cable and satellite news channels, two radio stations, 6 Internet sites and 37 foreign bureaus. It was from a studio in Atlanta that CNN began broadcasting on June 1, 1980. The first news shown on its air was a message about an attempt on the life of civil rights activist Vernon Jordan. Now the headquarters in Atlanta is a huge atrium, a local landmark…

The Georgia Aquarium, located in Atlanta, is considered the largest aquarium in the world. It contains more than 32 thousand cubic meters of sea and fresh water and is home to more than 120 thousand animals representing 500 different varieties. The aquarium is located north of Centennial Olympic Park in downtown Atlanta. Underwater animals are shown in five different galleries: Georgia Explorer, Tropical Diver, Ocean Voyager, Cold-Water Quest, and River Scout.

Hartsfield-Jackson International Airport, which is located about 10 kilometers south of downtown Atlanta, ranks first in the world in terms of the number of passengers served and takeoffs and landings. The airport specializes mainly in domestic flights – it is here that the most transfers are made when flying from one US city to another.

Hartsfield-Jackson Atlanta International Airport is one of the largest air harbors in the world. The airport is connected to the main areas of the city by rail. Public transport in Atlanta is represented by a light metro and an extensive bus network. The metro consists of four lines with a single transfer station, and has ground, underground and aboveground sections. The network of bus routes consists of two hundred flights and completely covers the entire city.

In every area of Atlanta, you can find a huge number of different attractions and museums that will be of interest to any traveler. First of all, you need to visit the legendary World of Coca-Cola Museum, which is completely dedicated to this famous drink. Here you can find out the details of its production process, as well as see a lot of unique branded items. Not far from the museum is the city Aquarium, which is the largest in the world. No less remarkable is the excursion to the CNN studio, during which you can observe the work of this news corporation. Those who want to get acquainted with the history of Atlanta should visit the National Historical Museum, but fans of Margaret Mitchell’s novels can’t help but visit the house-museum of this famous writer. In addition, Atlanta is known for its grandiose skyscrapers, which are masterpieces of modern architecture. Among them are the Westin Peachtree, Peachtree Tower (200 m) and Bank of America Plaza (312 m). Atlanta can also boast of its numerous museums. 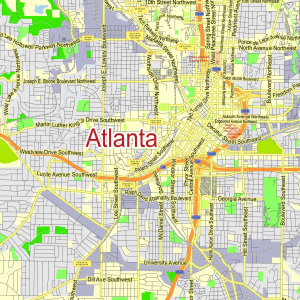 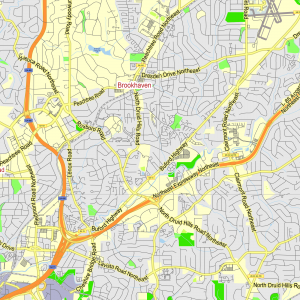 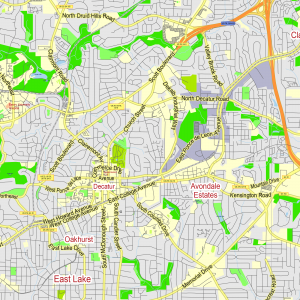 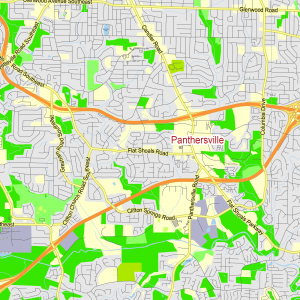 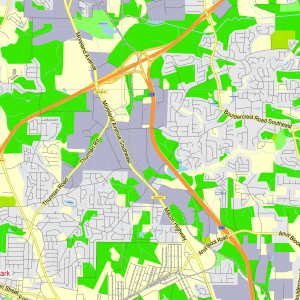 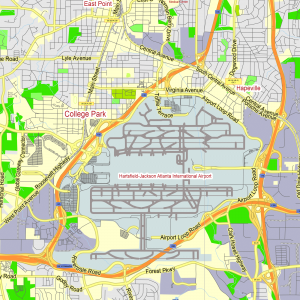 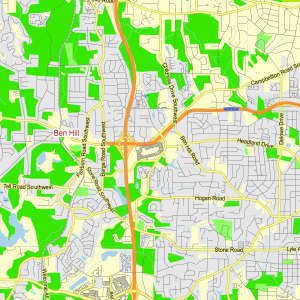 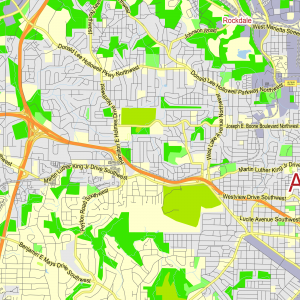 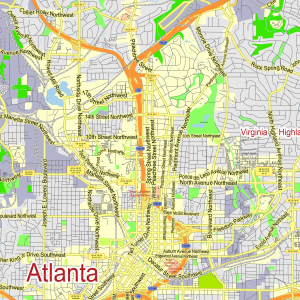 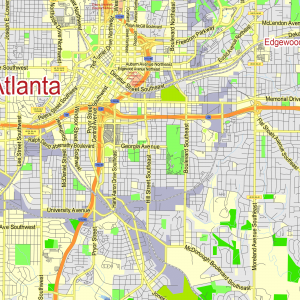 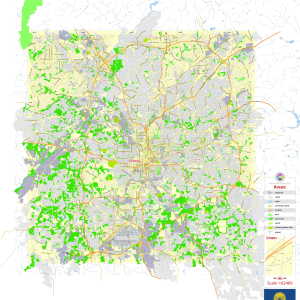