This work is licensed under a Creative Commons Attribution 4.0 International License.

Introducing Hot Air Balloon View
It has been my practice to call Google Business Photos ‘indoor Street View’. Please see this map as a reference Kiev, Ukraine, printable vector street City Plan map, full editable, Adobe PDF. Google Business Photos never really seemed as accurate as ‘indoor Street View’ to me – but boy was I wrong.
I was wrong because Google Business Photos do not actually have to be taken indoors. In fact, as these Street View shots from the Turin Eye prove, they can actually be taken from 150 metres above the ground. Thanks to the owners of the Turin Eye you can now virtually ascend to the skies above Turin on Google Maps, walk around inside the hot air balloon and get a 360 degree panoramic aerial view of Turin.
Now that’s what I call a business photo! 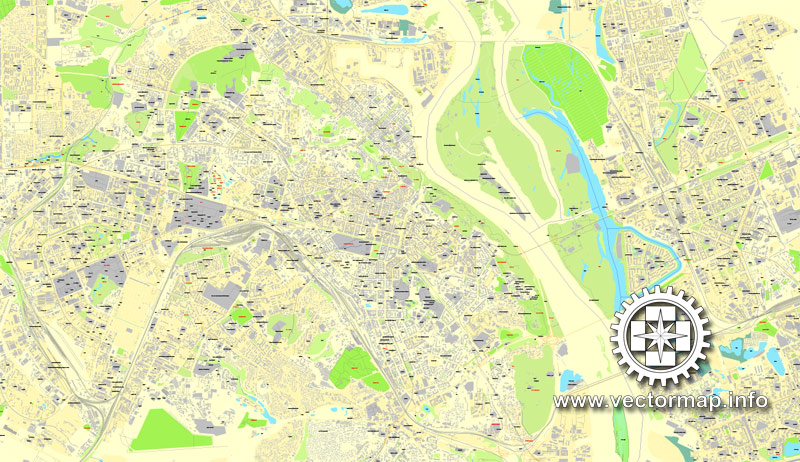 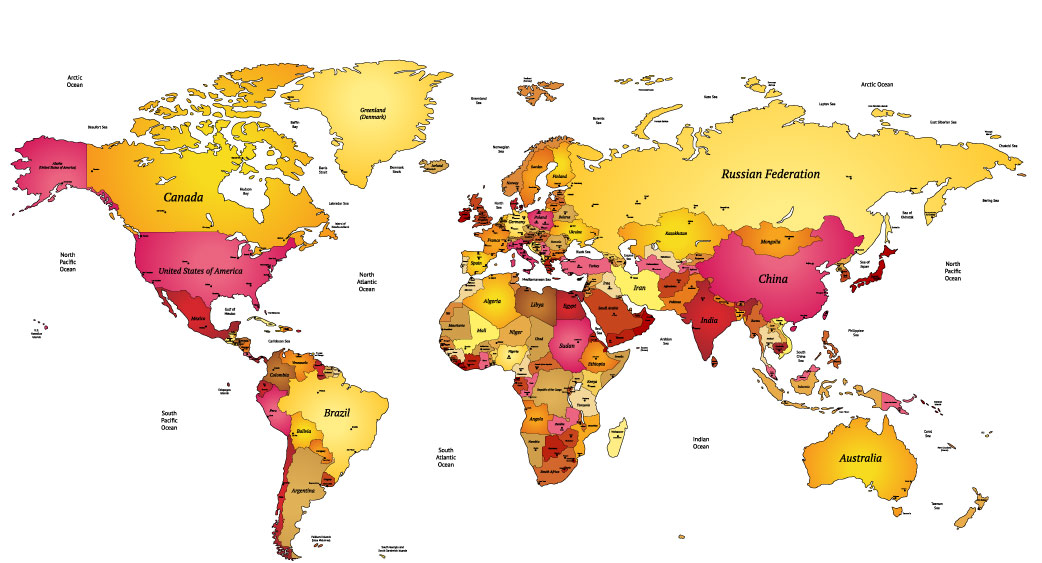 Kiev
Capital of Ukraine
Kiev is the capital city of Ukraine, bisected by the Dnieper River and known for its religious architecture, secular monuments and history museums. The 11th-century Kiev Pechersk Lavra is a monastery and pilgrimage site encompassing several gold-domed churches. It’s known for its catacombs lined with the burial chambers of Orthodox monks, and a collection of gold objects from ancient Scythian times.
Area: 839 km²
Population: 2.804 million

Russia once again seized and annexed Crimea in March 2014, amid the chaos following the fall of President Viktor Yanukovych, plunging European into its worst diplomatic crisis since the Cold War.
http://www.bbc.com/news/world-europe-18018002 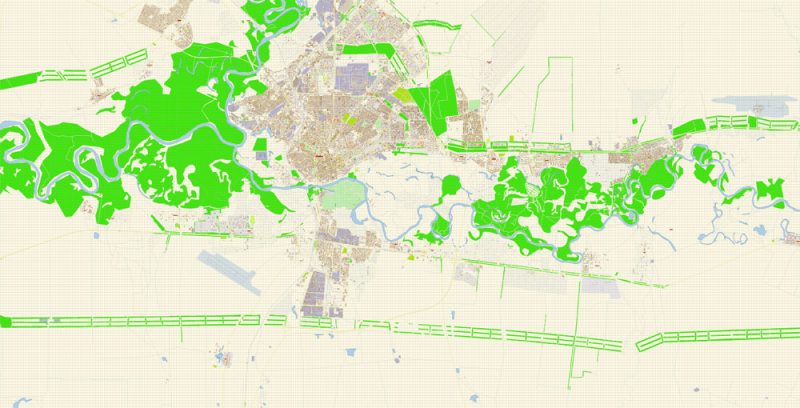 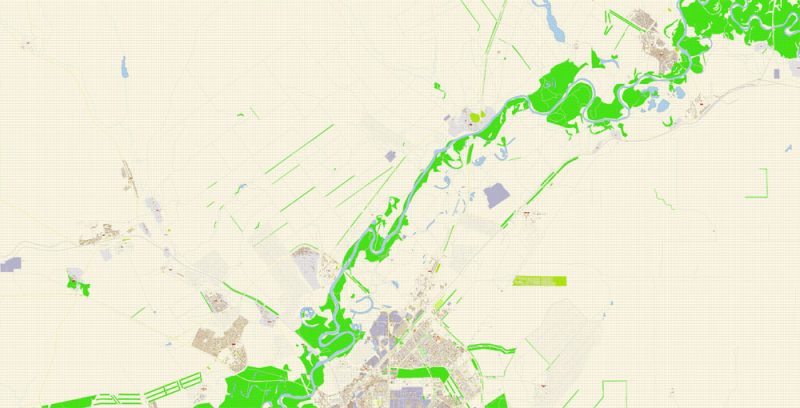 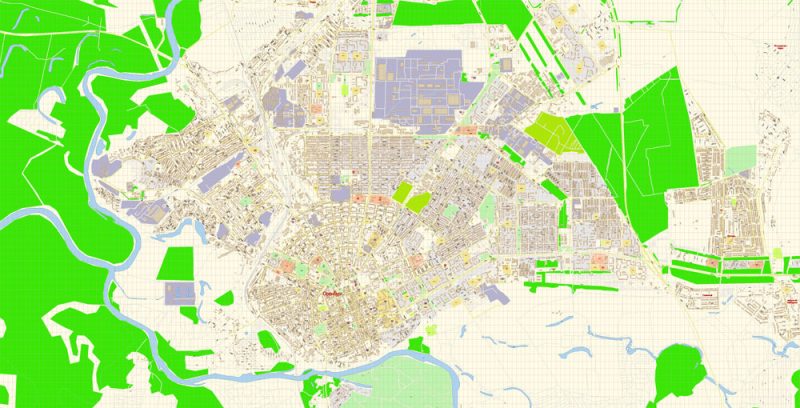 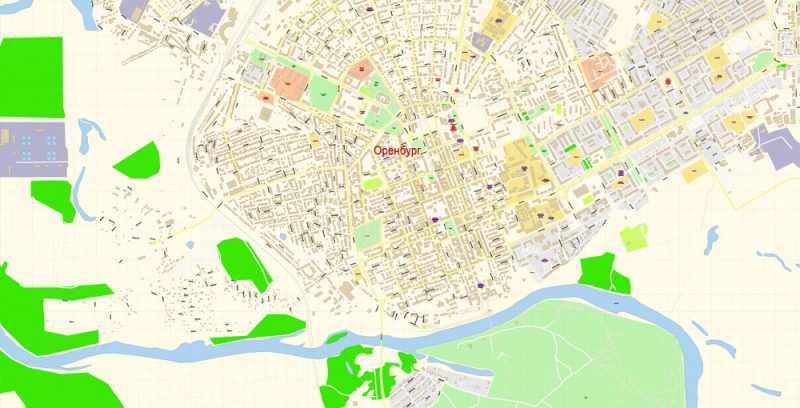 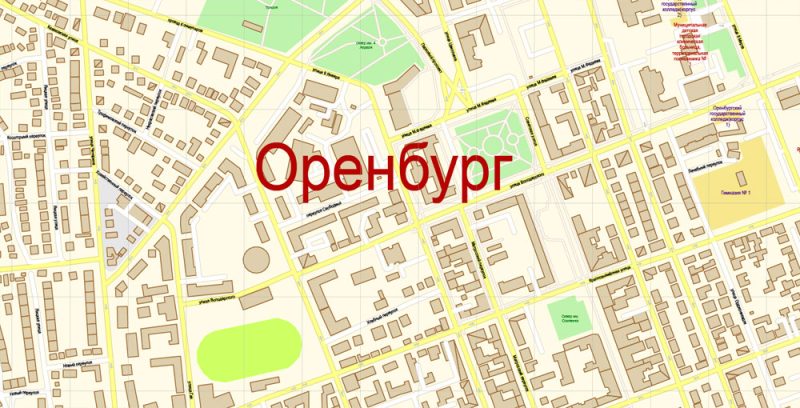 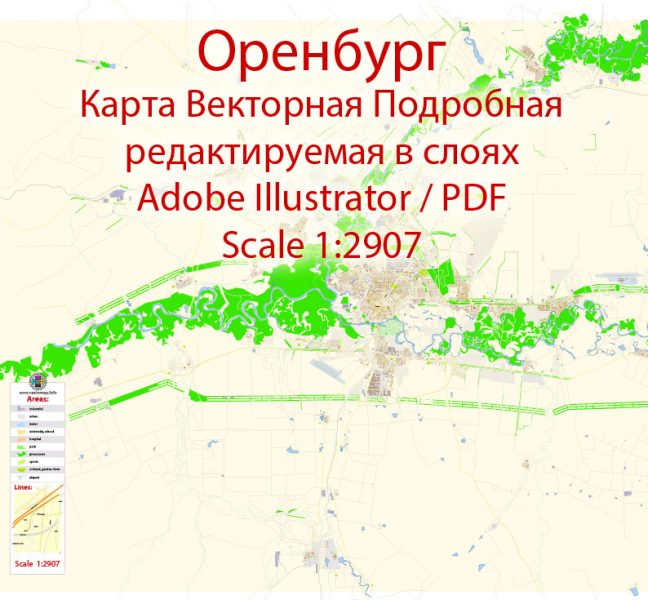