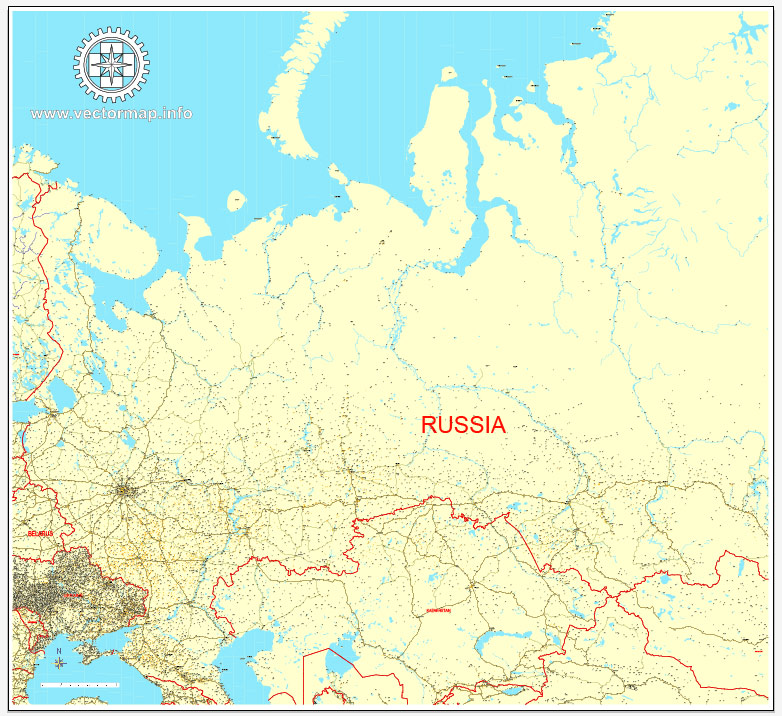 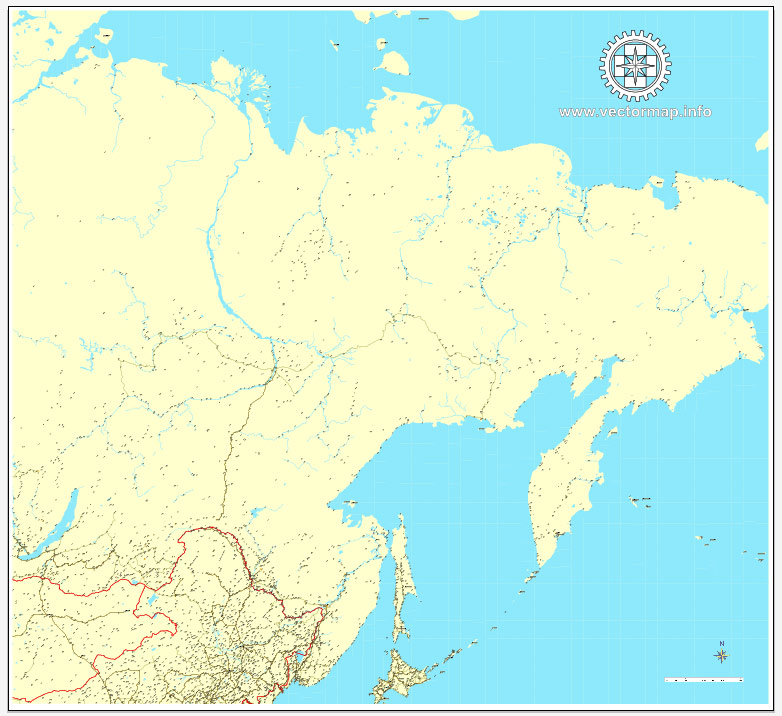 Ukraine
Country in Europe See also: Full version maps of Ukraine
Ukraine is a large country in Eastern Europe, famous for its Orthodox churches, Black Sea resorts and forested mountains. In Kyiv, the capital of the country, there is the St. Sophia Cathedral, decorated with golden domes, 11th-century mosaics and frescoes. Above the Dnieper River rises the Kiev-Pechersk Lavra Monastery, a place of pilgrimage for many Orthodox Christians. Religious relics are kept in her sketes, and the mummified remains of Orthodox monks are kept in the catacombs.
Capital: Kyiv
Area: 603,700 km²
Date of foundation: August 24, 1991
Population: 44.13 million

Russia once again seized and annexed Crimea in March 2014, amid the chaos following the fall of President Viktor Yanukovych, plunging European into its worst diplomatic crisis since the Cold War.
http://www.bbc.com/news/world-europe-18018002