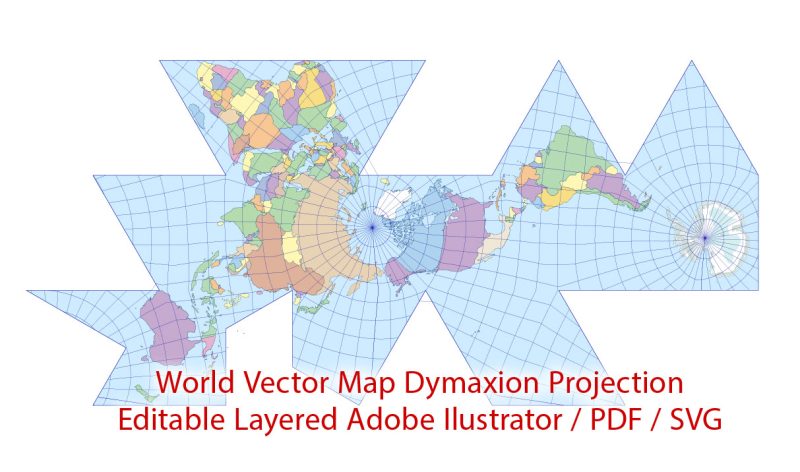 Buckminster Fuller invented a new picture of the world, which he described as follows:
Sufficient funds should be provided to ensure that humanity correctly sees the entire surface of the globe at the same time, so the sky-ocean Projection Dymaxion (Dymaxion Sky-Ocean Projection) [renamed the Fuller Projection in 1992] was modeled. With it, for the first time in history, people were able to see the entire geography of their planet, shown on a flat surface, without any visible distortion in the form or relative magnitude of any of its data, and without any interruption of its continental outlines – in other words, the entire world surface is visible at the same time as a single “island Earth” with a single boundary in a single world ocean.

Although a globe is a type of map with the least distortion, it does not allow you to see the entire planet. The planar map diagram is a twenty-sided unfolded map, skillfully designed so that the land is not separated by triangular cut lines anywhere.

Developed in 1930 and published by life magazine in 1943, the sky-ocean world map Dimaxion (Dymaxion Sky-Ocean World Map) is also known as the earth Spacecraft Map. “Dymaxion” (a complex word consisting of “dynamic”, “maximum” and “ion”) denotes a structural-mathematical principle relating to “maximum use with minimum energy consumption” – to do more with less. Fuller applied the term to several similar projects, such as the House Dymaxion and the Car Dymaxion.

The concept that all people live on the same island is important for education as well as for areas such as social psychology and international relations. The feeling of sharing one island with other cultures is different from the idea that they are across a vast ocean or in another hemisphere. Fuller’s projection illustrates the claim of physicist and teacher Lewis Thomas (1913-1993) that “[the Earth] is almost like a single cell.” Many teachers consider the fuller Projection to be a valuable addition to teaching materials. 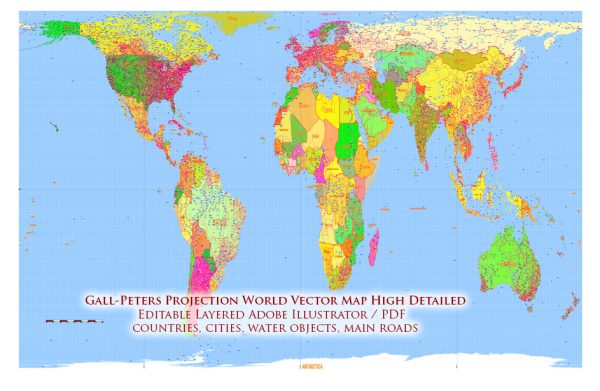 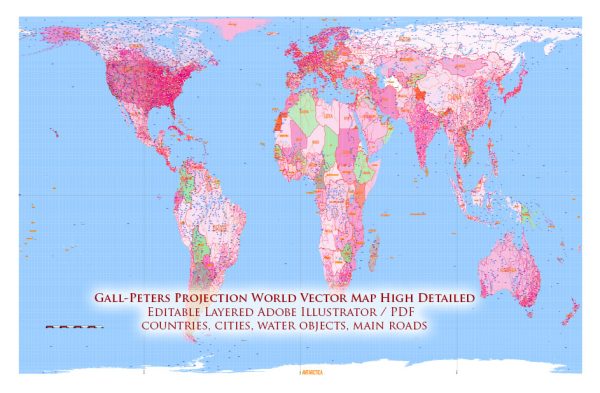 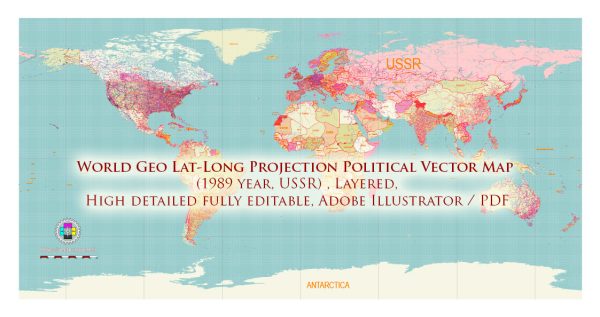 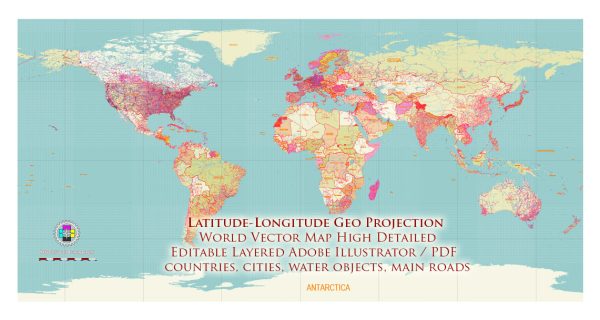