This is the most detailed, exact map of Sacramento for high-quality printing and polygraphy. You can always clarify the map development date by contacting us.

For your convenience, all objects on Sacramento vector map are divided into layers. And the editing is very easy – colors, lines, etc. 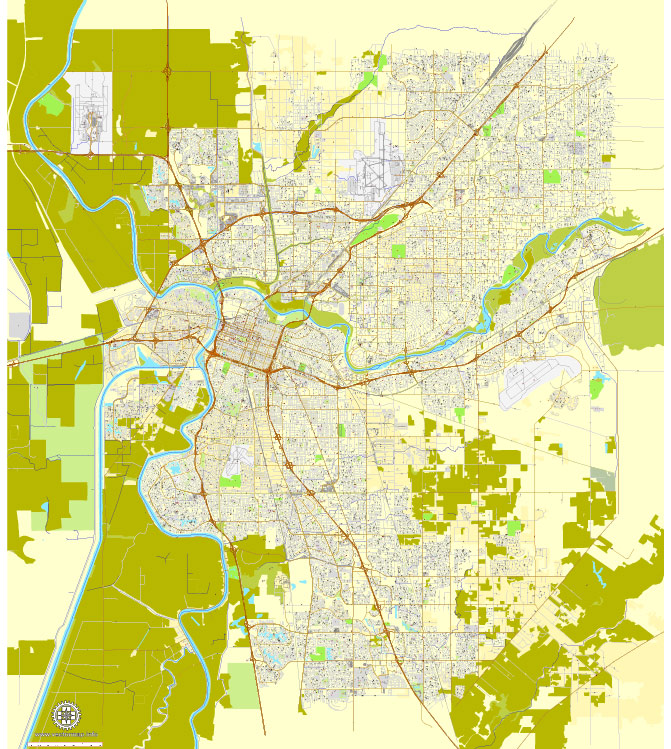 Take a look, who purchases our vector maps of Sacramento in “Our Clients and Friends” page – these are large and small companies, from super-brands like Volvo and Starbucks, to small design studios and printing houses.

It’s very easy to work with vector maps of Sacramento, even for a not very experienced designer who can turn on and off the map layers, add new objects, change the colors of fill and lines according to customer requirements. 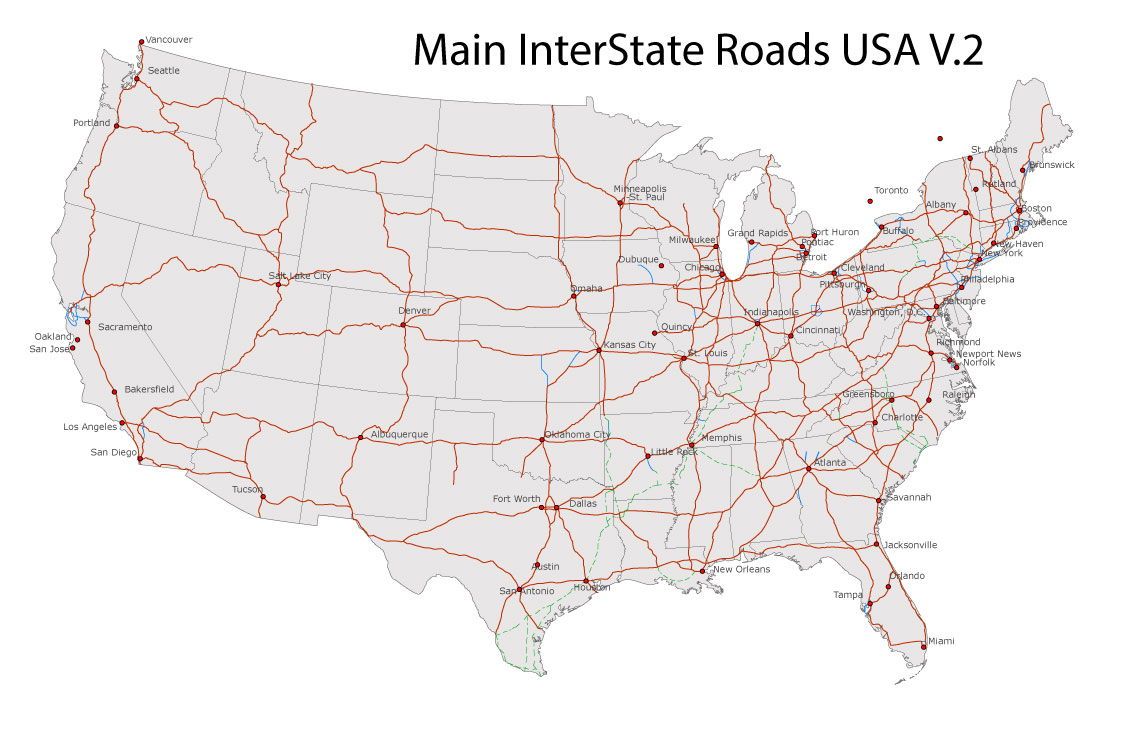 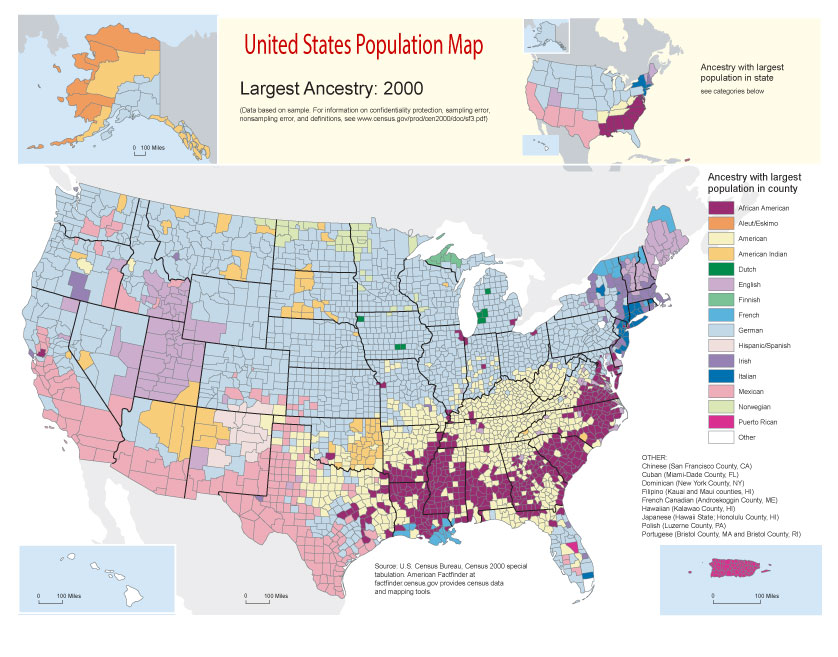 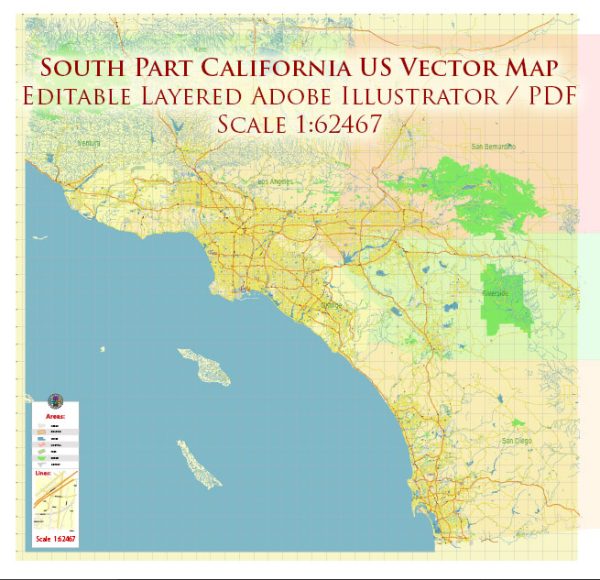 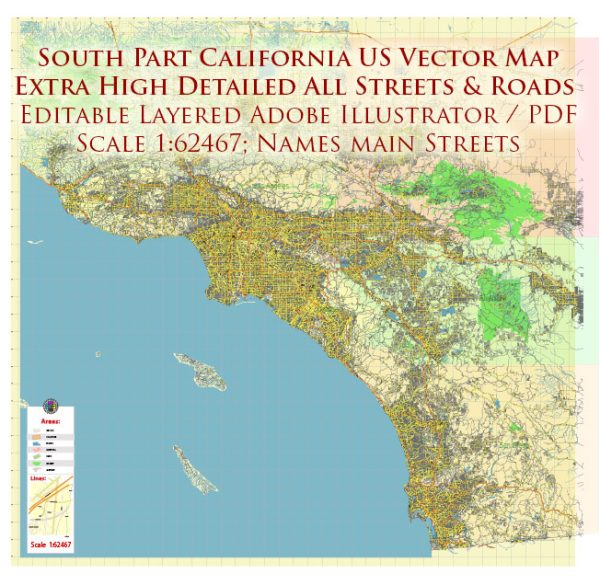 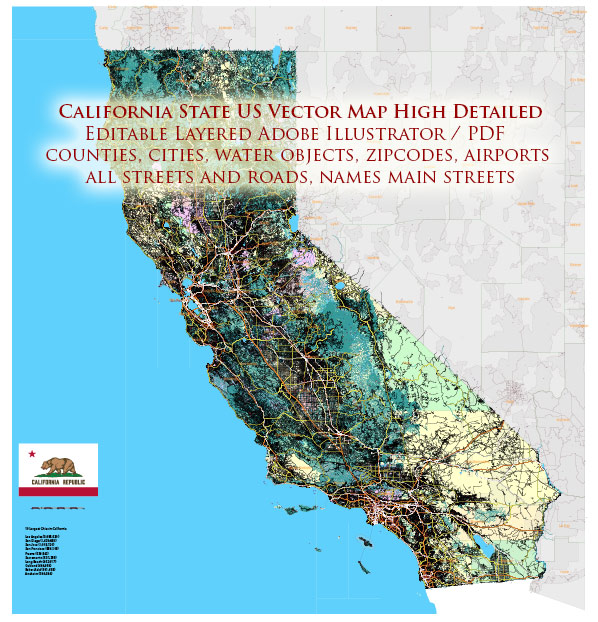