Vector Maps of the Puerto Rico : Caribbean island and unincorporated territory of the United States. It is located in the northeast Caribbean Sea, approximately 1,000 miles (1,600 km) southeast of Miami, Florida.
The Commonwealth of Puerto Rico is an archipelago among the Greater Antilles located between the Dominican Republic and the U.S. Virgin Islands; it includes the eponymous main island and several smaller islands, such as Mona, Culebra, and Vieques. It has roughly 3.2 million residents, and its capital and most populous city is San Juan. Spanish and English are the official languages of the executive branch of government, though Spanish predominates.
Capital and largest city: San Juan 18°27′N 66°6′W
Area
• Total 9,104 km2 (3,515 sq mi)
• Water (%) 1.6
Highest elevation 4,390 ft (1,340 m)
Population
• 3,365,348
• Density 350.8/km2 (908.6/sq mi)
Download royalty free, editable vector maps of Puerto Rico US in high resolution digital PDF and Adobe Illustrator format. 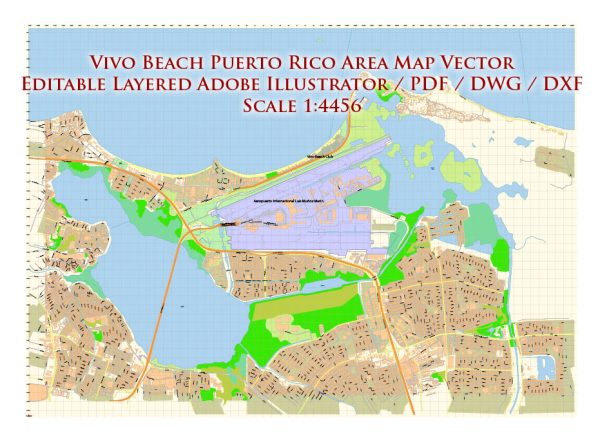