Small size and proximity of distances
The total area of the State of Israel is 22,145 square kilometers, of which 21,671 square kilometers are on land. The length of Israel is about 470 km, and the width in the longest section is only about 135 km. The country borders Lebanon to the north, Syria to the northeast, Jordan to the east, and Egypt to the south. From the west, it is washed by the waters of the Mediterranean Sea.

Mountains and plains, fertile lands, and arid deserts – all this is often a few minutes away from each other. From the Mediterranean Sea in the west to the Dead Sea in the east can be reached by car in just an hour and a half, and the trip from Metula in the “far north” to Eilat – the southernmost point of the country – takes about six hours.

Geographical features
Israel can be divided into four geographical zones: three narrow parallel strips stretching from north to south, and one large arid area in the southern part of the country.

The coastal lowland runs along the Mediterranean coast and is a sandy coastline bordered by fertile lands that extend 25 miles (40 km) inland.

In the north, sandy beaches are occasionally interspersed with pointed cliffs of chalk and sandstone. More than half of Israel’s seven million population lives in the coastal lowland area. The largest cities and deep-water harbors are located here. Almost the entire industry, agriculture, and tourist facilities of the country are concentrated along the Mediterranean Sea. 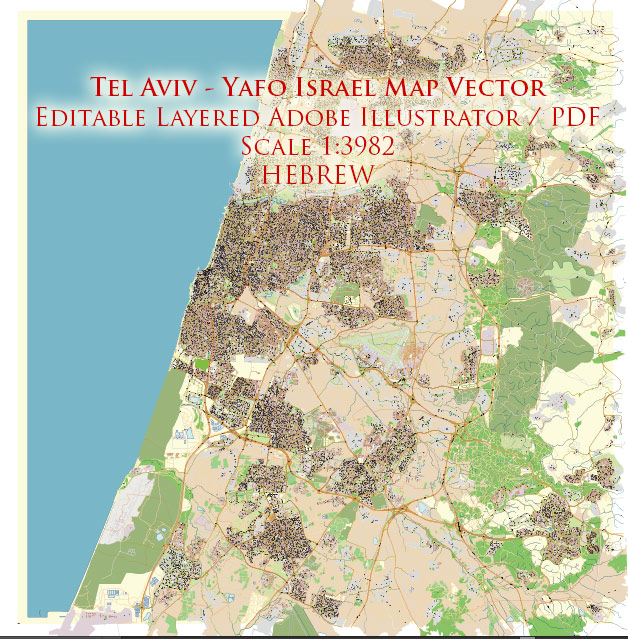 From north to south, the country is crowned with several mountain ranges. The pointed basalt rocks of the Golan Heights, formed as a result of volcanic processes of the distant past, rise above the Hula Valley in the northeast. The hills of Galilee, from 1,600 to 4,000 feet (500-1,200 m) above sea level, are mostly formed of soft limestone and dolomite. Thanks to the shallow streams and relatively heavy rains, flowers, and trees bloom here all year round. Many residents of Galilee and the Golan Heights are engaged in agriculture or prefer tourism and light industry.

The Valley of Israel runs between the hills of Galilee and the Samaria Mountains. It is distinguished by the most fertile agricultural lands in the country, and therefore many cooperative communities have been founded here to cultivate them (kibbutzim and moshavs). The smooth lines of the hills of Judea and Samaria (the West Bank of the Jordan River) are interspersed with pointed peaks and descend into fertile valleys dotted with centuries-old silver-green olive trees. The terraced slopes of the mountains, which attracted farmers back in biblical times, fit perfectly into the natural landscape. The population is mainly concentrated in small urban centers and large settlements. 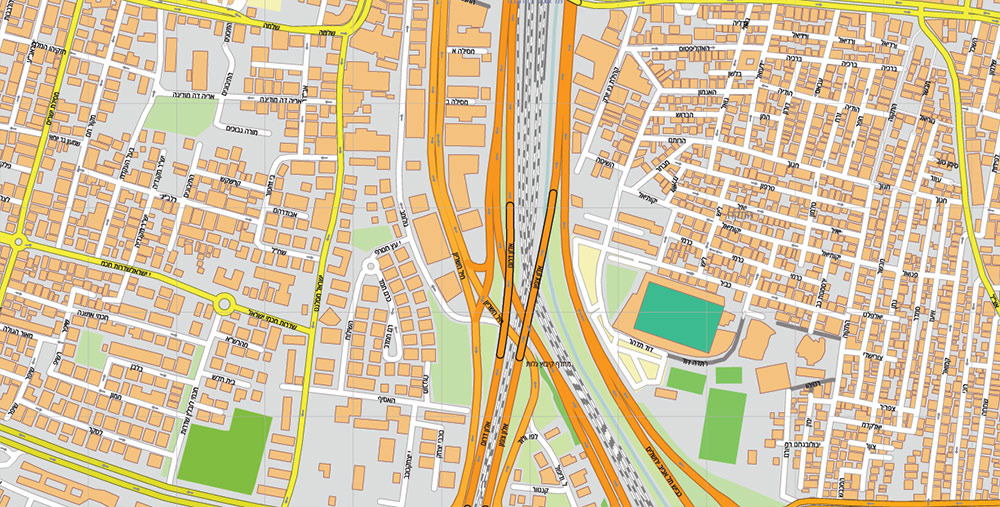 Judea and Samaria
The Negev Desert, which occupies about half of the country’s territory, is practically uninhabited. Its small population works in agriculture and industry. The further south, the drier the desert becomes. The local landscape is dominated by low sandstone hills and numerous gorges or “wadis”, where rare winter rains usually lead to violent floods.

In the very south, the smooth lines of hills are replaced by lifeless steep peaks, craters, and gentle plateaus strewn with rocks. The climate here is drier and the mountains are higher. Three erosion craters of the most bizarre shapes and colors cut deep into the earth, the largest of which reaches about 5 miles (8 km) wide and 21 miles (35 km) long.

And finally, near Eilat on the shore of the Red Sea – at the southernmost point of the Negev – pointed hills of red and gray granite give way to narrow arid gorges and steep cliffs, shimmering in the sun with all the colors of the rainbow. 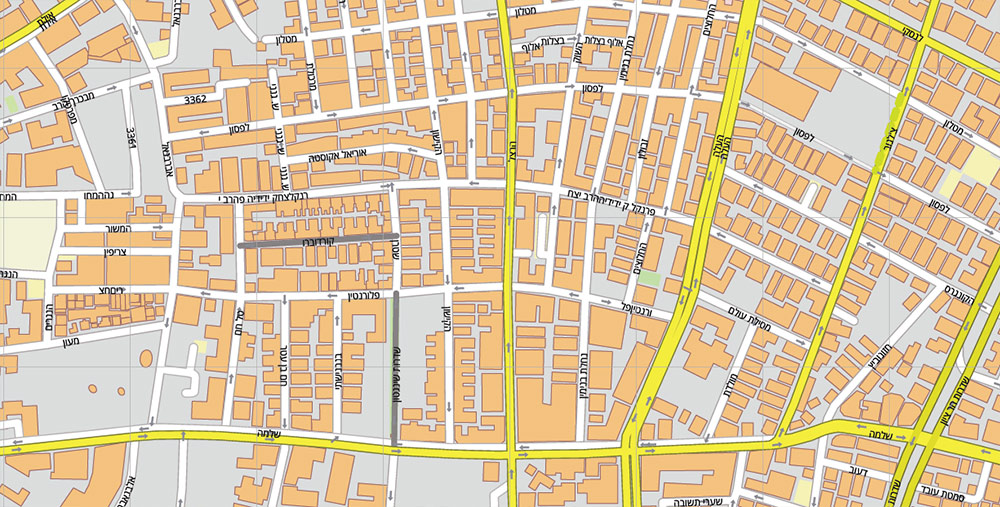 Eilat Mountains
Lake Kinneret (Sea of Galilee, Lake Gennesaret) is nestled between the hills of Galilee and the Golan Heights at an altitude of 695 feet (212 m) below sea level. It is 5 miles (8 km) wide and 13 miles (21 km) long. It is the largest lake and the main water reservoir in the country. Along its shores are scattered the most important historical and religious sites, tourist attractions, agricultural communities, and fish farms.

Jordan River Valley
The Jordan Valley and the Arava, bordering the country from the east, are part of the Syrian-African fault that split the earth’s crust many millions of years ago. The lands in the northern part are extremely fertile, and in the south they are arid. The main sources of income of the local population are agriculture, fishing, light industry, and tourism.

The Jordan River, 186 miles (300 km) long, flows from north to south through the Syrian-African rift, gradually descending to 2,300 feet (700 m). Fed by streams from Mount Hermon, it flows through the fertile lands of the Hula Valley, passes through Lake Kinneret, and then winds through the Jordan Valley and flows into the Dead Sea. Although the river fills up during the winter rains, it is usually difficult to call it wide and full-flowing. 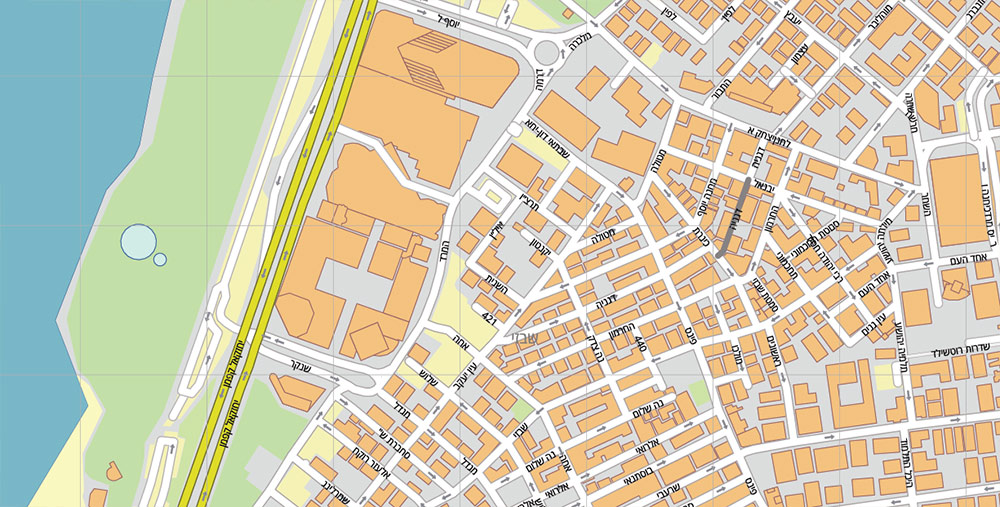 Hula Valley
The Israeli savanna – Arava – stretches from the southern tip of the Dead Sea to the Gulf of Eilat on the Red Sea coast. Thanks to the most sophisticated agricultural technologies adapted to local climatic conditions (less than one inch or 25 mm of precipitation falls here per year, and the temperature reaches 104ºF or 40ºC in summer), a variety of fruits and vegetables are grown here. They are mainly intended for export. In the south, Arava ends with the subtropical Gulf of Eilat, famous for its bright blue sea, coral reefs, and exotic marine life.

In the south, the Jordan Valley faces the shores of the Dead Sea– the lowest point on earth, located 1,300 feet (400 m) below sea level. The Dead Sea has the densest and saltiest water in the world. It is rich in potash, magnesium, bromine, sodium chloride, and salts for industrial use.

In recent years, the natural level of the Dead Sea has begun to fall sharply. There are two reasons for this: large-scale water supply projects in Israel and Jordan and a high level of evaporation (5 ft – 1.6 m per year), which led to a 75% decrease in water inflow. As a result, since 1960, the level of this unique water reservoir has dropped by another 35 feet (10.6 m). Currently, a project is being considered to connect the Dead Sea with the Mediterranean using a system of channels and pipes, which will restore the natural size and level of this treasury of nature. 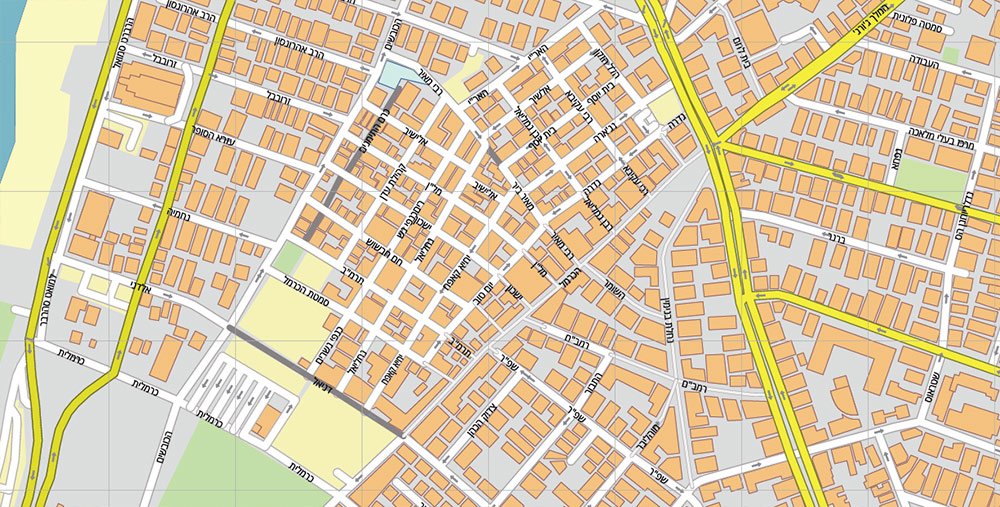 Climate
Israel is a sunny country. It is divided into several climatic zones – from temperate to tropical. Two main seasons prevail here: rainy winter from November to May and dry hot summer the rest of the time. Rains are most abundant in the north of the country, in the northern Negev they are much less, and in the southern regions, there are practically none at all.

Climatic conditions in different parts of the country vary dramatically – from wet summers and mild winters on the Mediterranean coast to dry summers and relatively cold winters in the mountains (including Jerusalem). The Jordan Valley has hot, dry summers and warm winters, while the Negev has a semi-desert climate all year round. Sometimes heavy snowfalls in high-altitude areas or hot dry winds blow, bringing with them heat and heat, especially in spring and autumn. 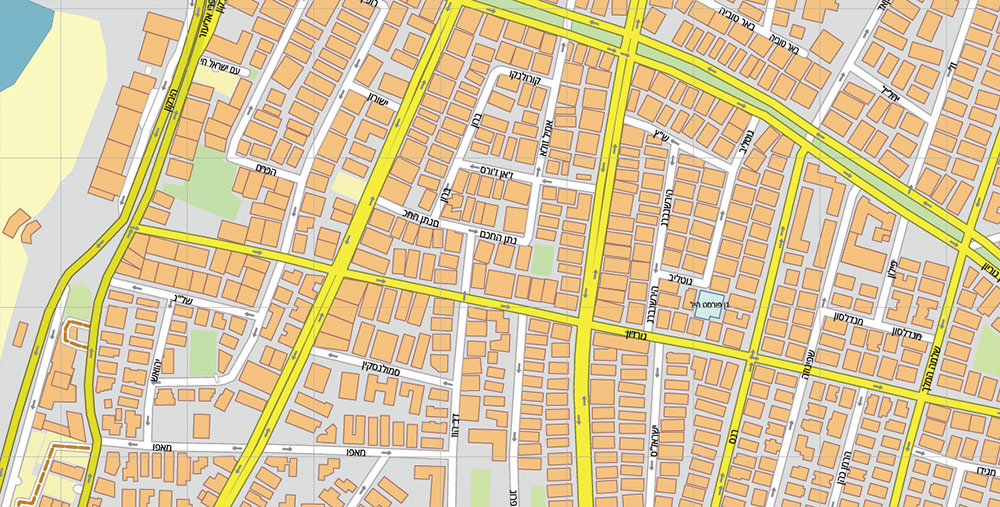 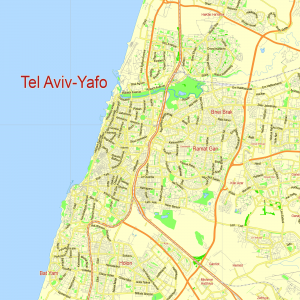 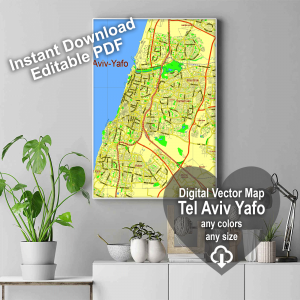 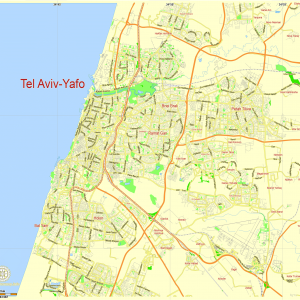 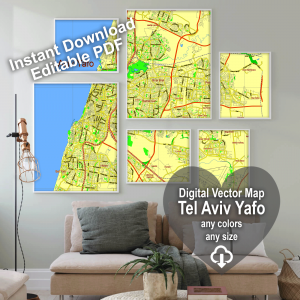 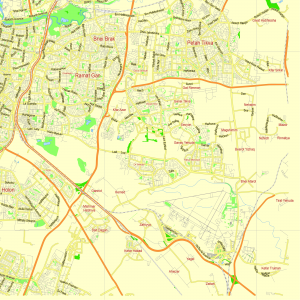 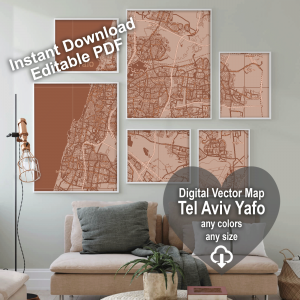 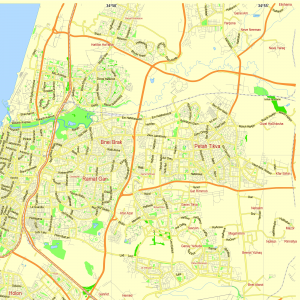 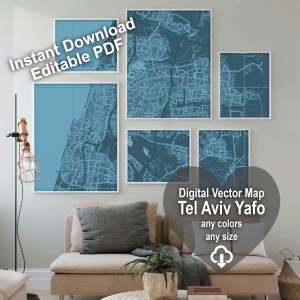 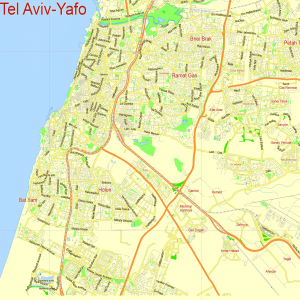 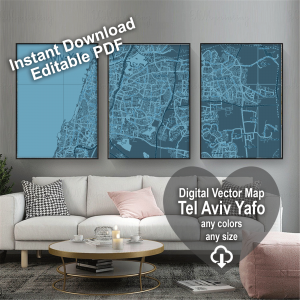 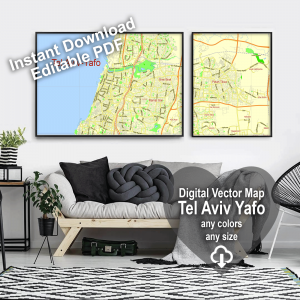