Memphis is a city in the southern United States. One of the largest economic centers in the south of the country. Located in southwestern Tennessee in Shelby County on the left bank of the Mississippi River, at the confluence of the Wolf River. … Memphis is the “youngest” of the four largest cities in the state (Knoxville, Chattanooga, and Nashville).

Memphis is a city in the southern part of the United States, located on the Mississippi River. It is the largest city in the state of Tennessee. The population of Memphis in 2014 is estimated at 656 thousand people. The population together with the suburbs exceeds 1.3 million people. In the eyes of many Americans, Memphis is Elvis Presley and the birthplace of the blues.

Memphis is a very young city, founded on May 22, 1819. The founders of the city were General Andrew Jackson (the future 7th President of the United States), James Winchester, and John Overton. Before that, for thousands of years, it was the land of the Indians, who were briefly pushed by the Spaniards. 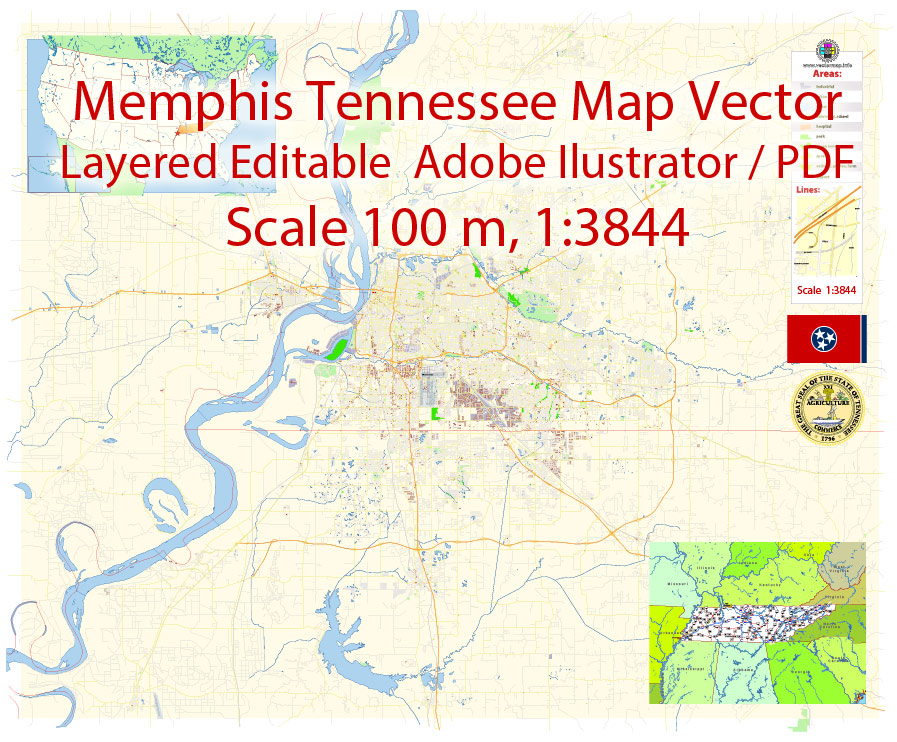 The rich soils of the Mississippi Delta and the active use of slaves contributed to the formation of the economy. The city has become a major cotton center with developed trade ties. The geographical location in the heart of North America and the development of transport infrastructure eventually turned Memphis into a global logistics center.

The Port of Memphis is the fourth largest river port in the United States. Memphis International Airport has been the busiest cargo airport in North America since 1992. It is in Memphis that the multinational logistics giant, the FedEx company, is based, providing work to 30 thousand residents of the region. For comparison, 44 thousand people are employed in the entire manufacturing sector. In addition to FedEx, more than 400 smaller transportation companies operate in Memphis. The developed transport infrastructure allows you to receive cargo from planes and barges and quickly send them by rail and road transport. In general, more than 10% of Memphis‘ workforce is involved in the transportation and distribution of people and goods – this is the highest proportion among the largest cities in the United States. Other important sectors of the economy: finance, services, food industry, pharmaceuticals, medicine.

Music has been and continues to be an important component of the city. In 1973, Memphis was the fourth recording center in the world, and the music industry was considered the third employer in the city. Since then, the importance of the music industry in the city’s economy has declined significantly, but the legacy of musical Memphis is still flourishing. 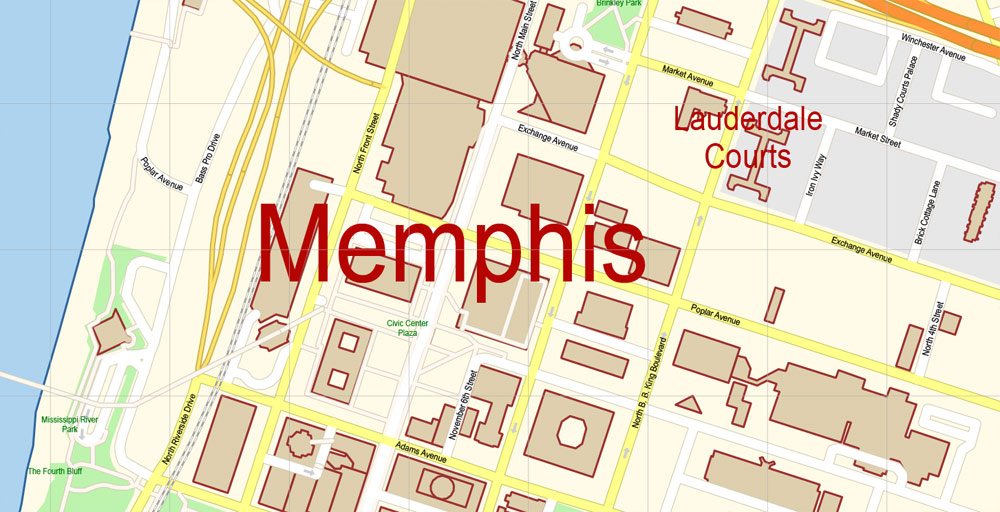 The Graceland Estate, where music legend and “King of Rock and Roll” Elvis Presley lived and died, is visited annually by more than 600 thousand visitors. This makes Graceland the main attraction of Memphis and the second most visited house in the United States after the White House in Washington.

For tourists, the following areas are of interest: downtown (geographically the western part of the city, towering over the Mississippi River), The Edge area (east of downtown), and midtown (even further east). A wide variety of river tours and Mississippi cruises are also available.

After visiting the city center (downtown), you can go down closer to the river and visit Tom Lee Park or take a monorail tram to Mud Island, which stretches along the downtown. On the southern part of the island, there is a well-groomed Mud Island River Park and a museum dedicated to the Mississippi River. Bicycles, boats, and water bikes are available for rent on the island. A walk along the river with a great view of Memphis is provided.

Music lovers are obliged to visit the iconic Beale Street for Memphis. Street performers play live music, and traffic is blocked at night. You can drink on the street, and you can visit bars or clubs, which are in abundance here. 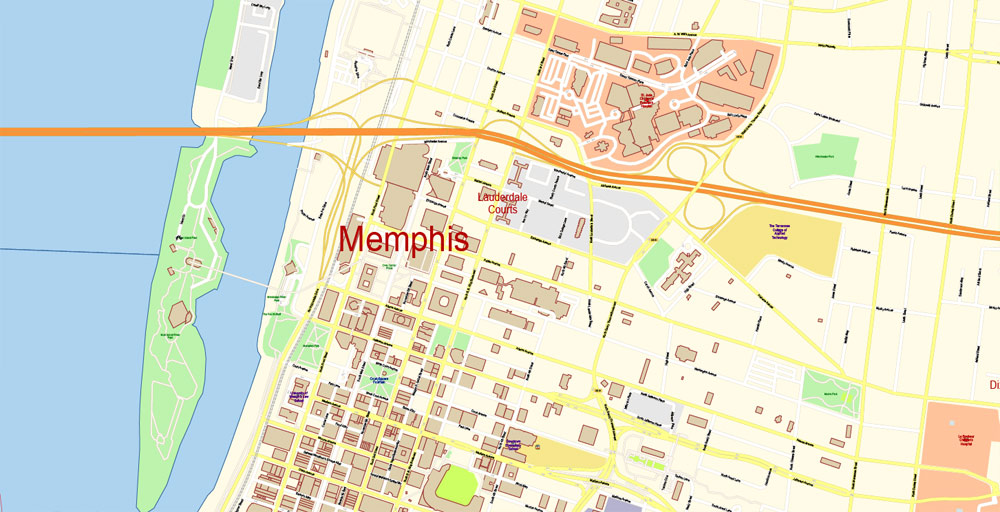 The Memphis Grizzlies Basketball Club is the only professional club representing the city among the leading sports leagues in North America. The FedExForum home arena, located in the city center, is capable of hosting over 18 thousand spectators.

In the past, the Grizzlies performed in another structure of the unique design, which today bears the name Pyramid Arena. Currently, the pyramid, built-in 1991, houses a shopping and entertainment complex of the Bass Pro Shops chain of stores (tourism, fishing, hunting, active recreation). The pyramid is located just north of downtown and is clearly visible from Mud Island. The Memphis Zoo is located in Midtown, which is considered one of the most pleasant areas of the city. 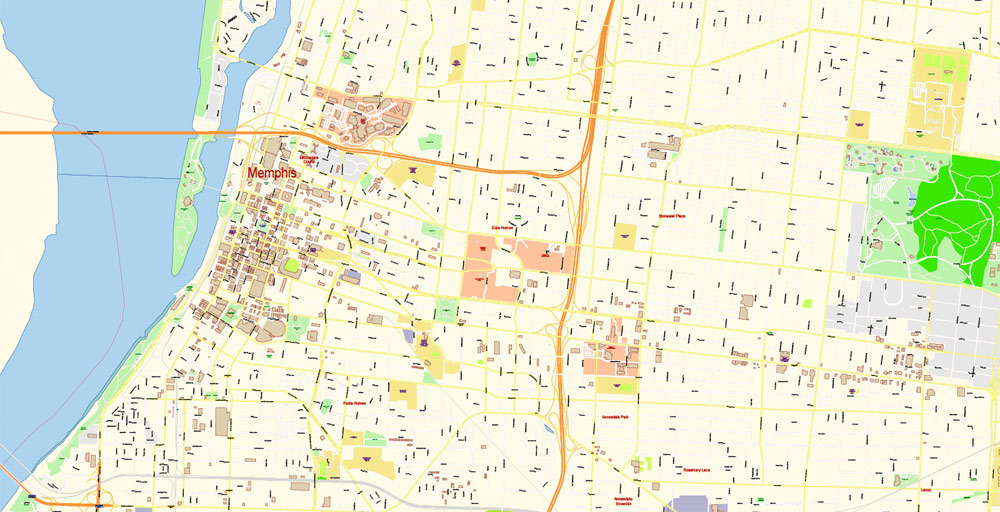 The racial composition of the Memphis population: 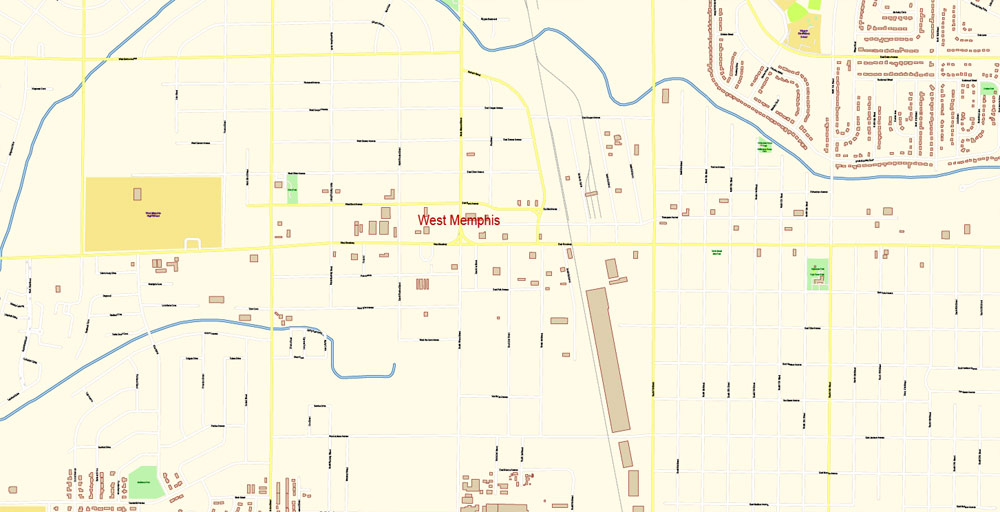 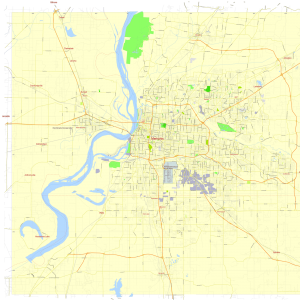 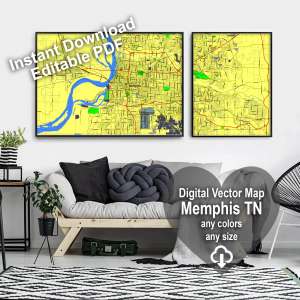 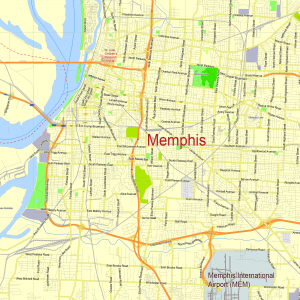 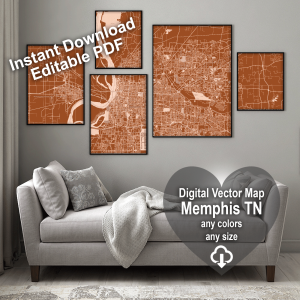 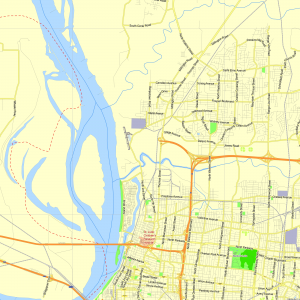 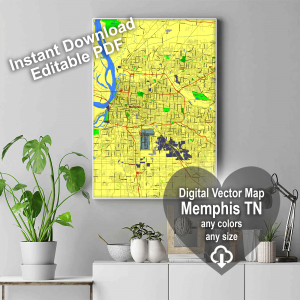 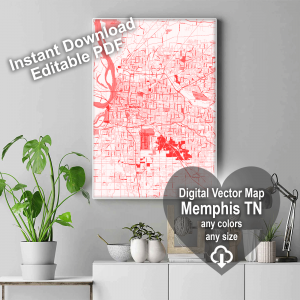 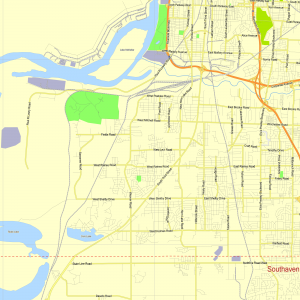 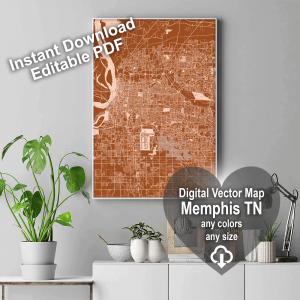 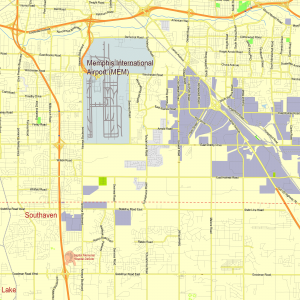 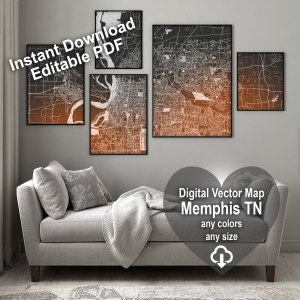 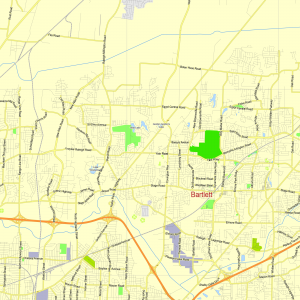 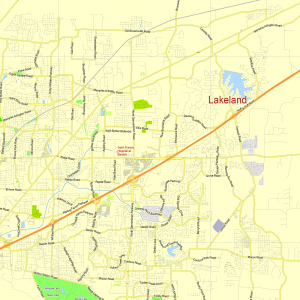 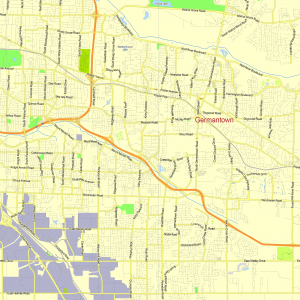 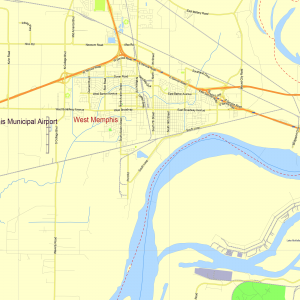 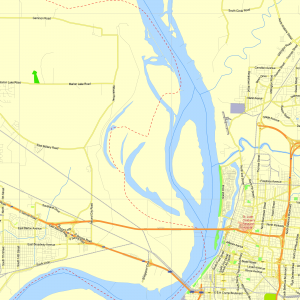