Dallas is the largest banking and financial center of the Southwest of the country (the central offices of over 100 insurance companies; numerous banks, including the Federal Reserve Bank); the center of the advertising business and the oil and gas industry. With such money, it is not surprising that an incredible atmosphere of restaurant life reigns here. You can tell which place is popular based on the caliber of cars that the doorman parks at the entrance.

With more malls per capita than anywhere else in the U.S., not to mention the second-highest debt per inhabitant, shopping is definitely the city’s most vicious pleasure. Just don’t try to get too deep into his soul; you may be disappointed.

History
The first hut built by a settler appeared on the site of modern Dallas in 1841, then a small settlement arose, which was probably named after George Mifflin Dallas, vice president of the United States in 1845-1849. In 1858, French and Swiss artisans from the failed utopian colony of followers of S. Fourier settled here. The city received commercial development with the construction of the railway at the end of the 19th century. The city developed, first of all, thanks to cotton; later, due to oil and insurance. In 1930, the East Texas Oil Field was discovered, which made the city one of the largest centers of the oil industry. After the Second World War, the city became one of the leaders in the development of the aircraft industry.

Dallas is known not only for its highly developed industry. It is a major scientific and cultural center. The headquarters of the American Heart Association is located in the city. Among higher educational institutions, such universities as Bishop College (founded in 1881), Dallas Baptist University (1898), Baylor Dental College (1905), Southern Methodist University (1911), Southwest Medical Center of the University of Texas (1943), El Centro College (1966), etc. have a high rating.

Dallas and the surrounding areas can mainly be described as a plain located from 140 to 170 meters above sea level. Rare elevations reach 350 meters in height.

Trinity is a major Texas river passing through downtown Dallas on its way to Houston. On both sides of the river there are 15-meter embankments protecting the city from flooding. The river is crossed by several bridges. In recent years, a number of organizations and individuals (such as Belo and Ross Perot) have been implementing a multimillion-dollar project to build a large bridge over the river and turn the coastal part of the city center into a park area adjacent to trade and business zones, following the example of the Riverwalk in San Antonio and the Townlake district in Austin. According to the stakeholders, this project will bring more activity to the center of Dallas, as well as to the poorer southern areas of the city. The first official project was proposed by Ron Kirk, the first African-American mayor, known, in particular, for the new American Airlines Center erected in the center of Dallas. After an unsuccessful attempt to become a senator, Ron Kirk resigned as mayor and was succeeded by Laura Miller, an economic reformer. Miller focused her attention on the construction of new roads and other infrastructure, which, according to most, is much more relevant than expensive special projects.

White Lake is another Dallas water attraction. The lake and the adjacent park are popular places among rowers, cyclists, skateboarders and other vacationers. There is also a 66-acre (270 thousand m2) Dallas Arboretum and botanical garden on the shore of the lake.

Dallas is located in the tornado region, which is located on the prairie lands of the Midwest. In the spring, a cold front moving from Canada collides with warm moist air masses coming from the Gulf of Mexico. When these fronts meet over Dallas, there is a strong storm with a spectacular show of lightning, showers, hail and often tornadoes.

In Dallas, 760 mm of precipitation falls per year, the main peak falls in the spring. The climate of the city can be described as humid subtropical, although in the summer, hot dry northwest winds come to this part of Texas. In winter, they are replaced by cold air masses, which often leads to a drop in temperature below zero. Every winter it snows for one or two days, cold air masses from the north and warm humid ones from the south lead to short-term freezing precipitation, making the roads extremely dangerous to drive. However, winters in Dallas are quite mild compared to the rest of Texas and other states. Sometimes Dallas winters are called the prolonged Indian summer.

Unfortunately, spring, autumn and the pleasant temperature ranges accompanying them are fleeting. However, no matter how short they are, residents and visitors of the city have enough time to enjoy the beauty of wildflowers (such as Texas cornflowers, castilla) and other flora. In spring, the weather is extremely unstable and can change radically in a matter of minutes. 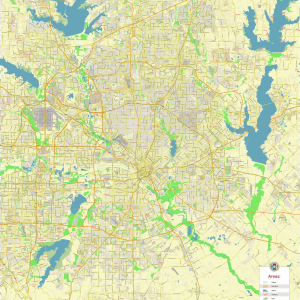 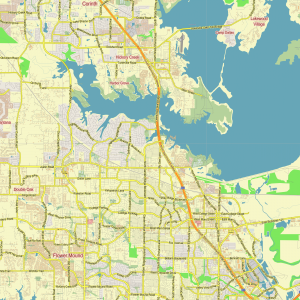 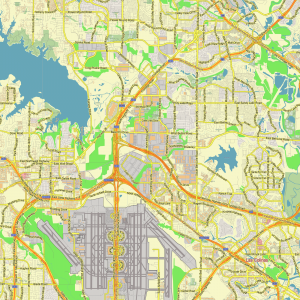 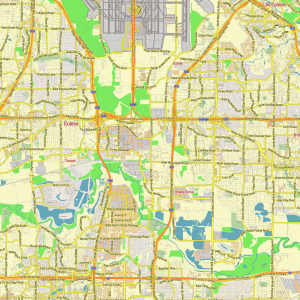 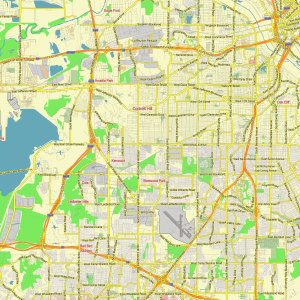 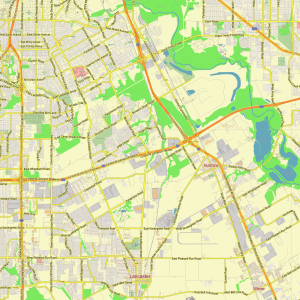 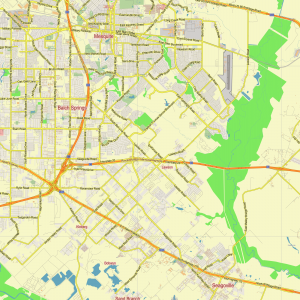 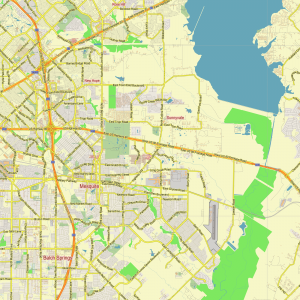 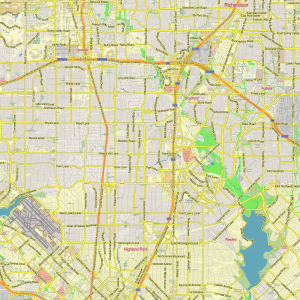 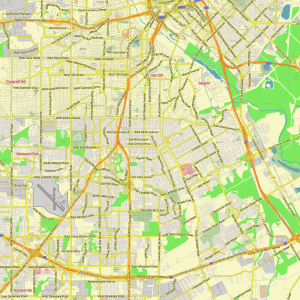 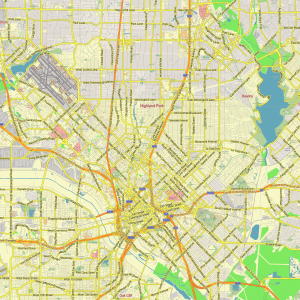