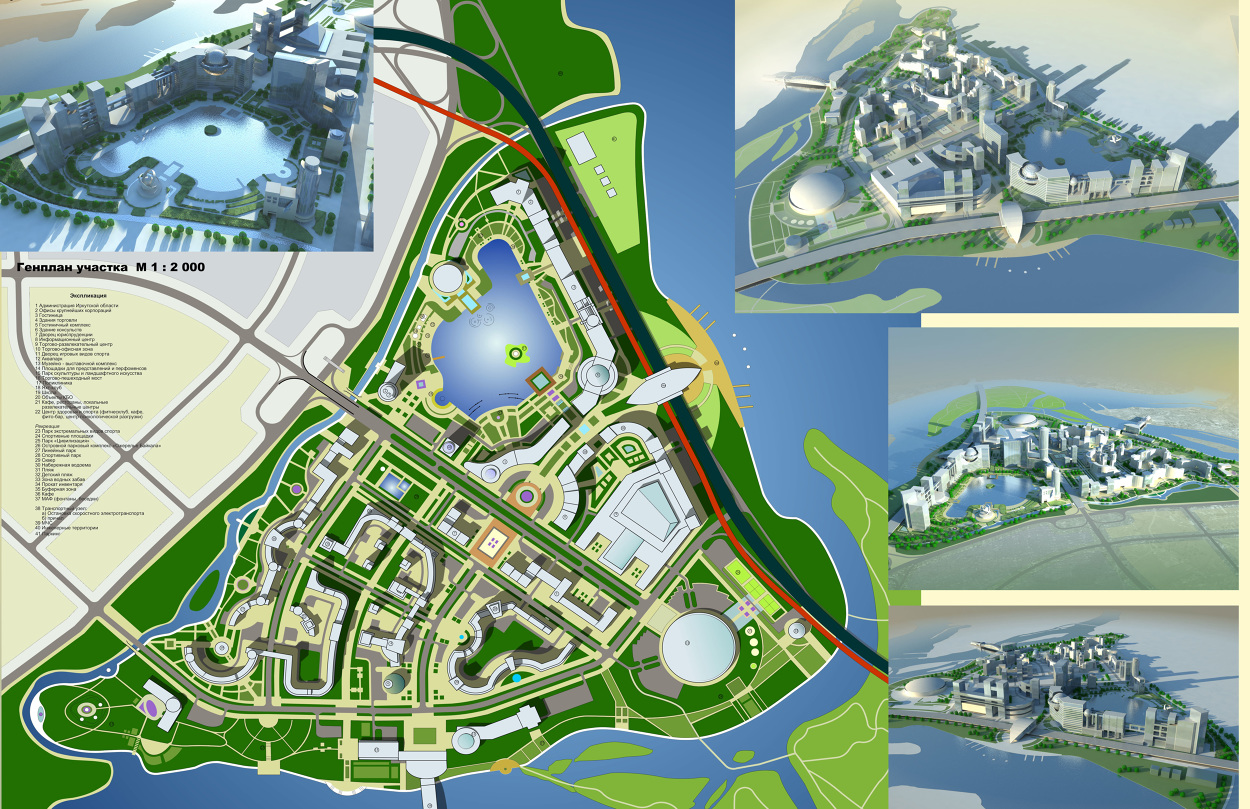 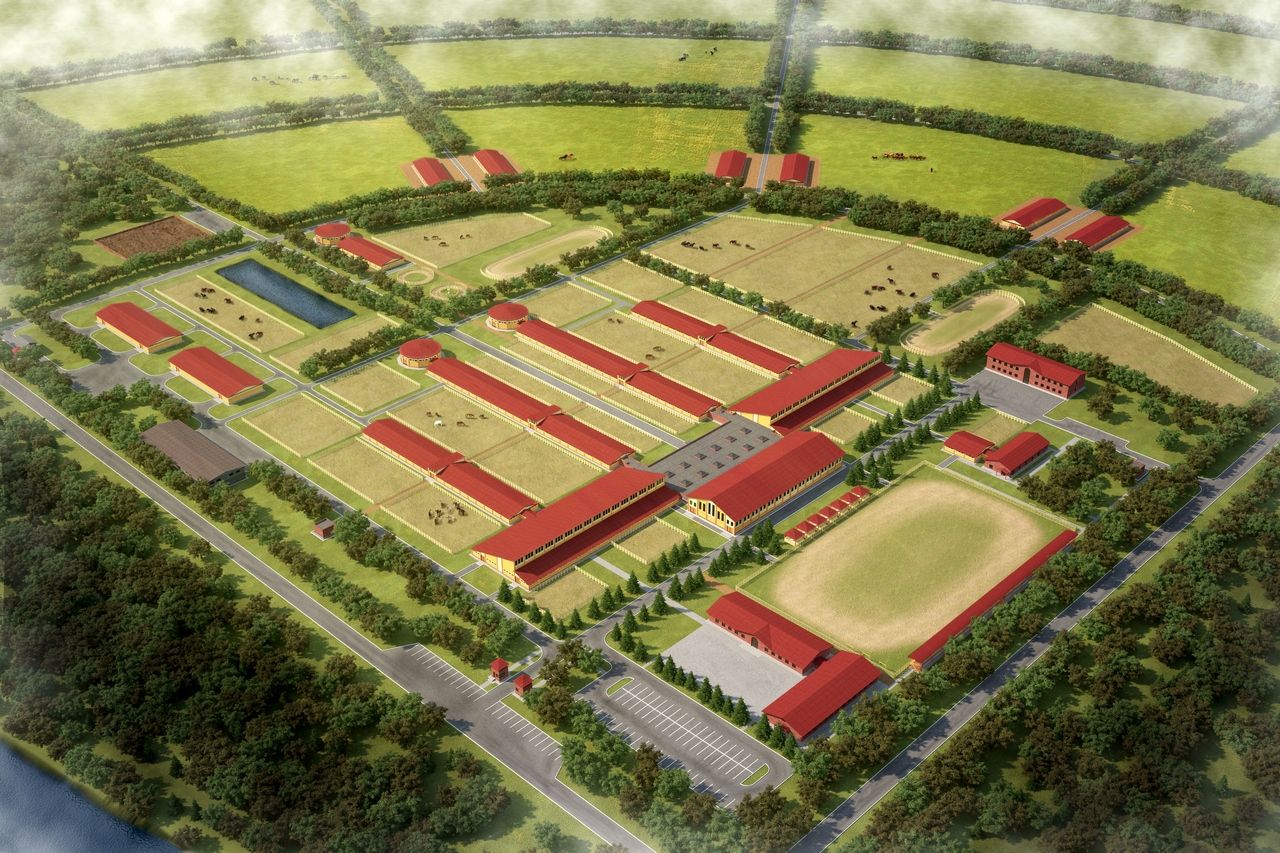 Is it worth to rent a car in Russia? Recommendations and 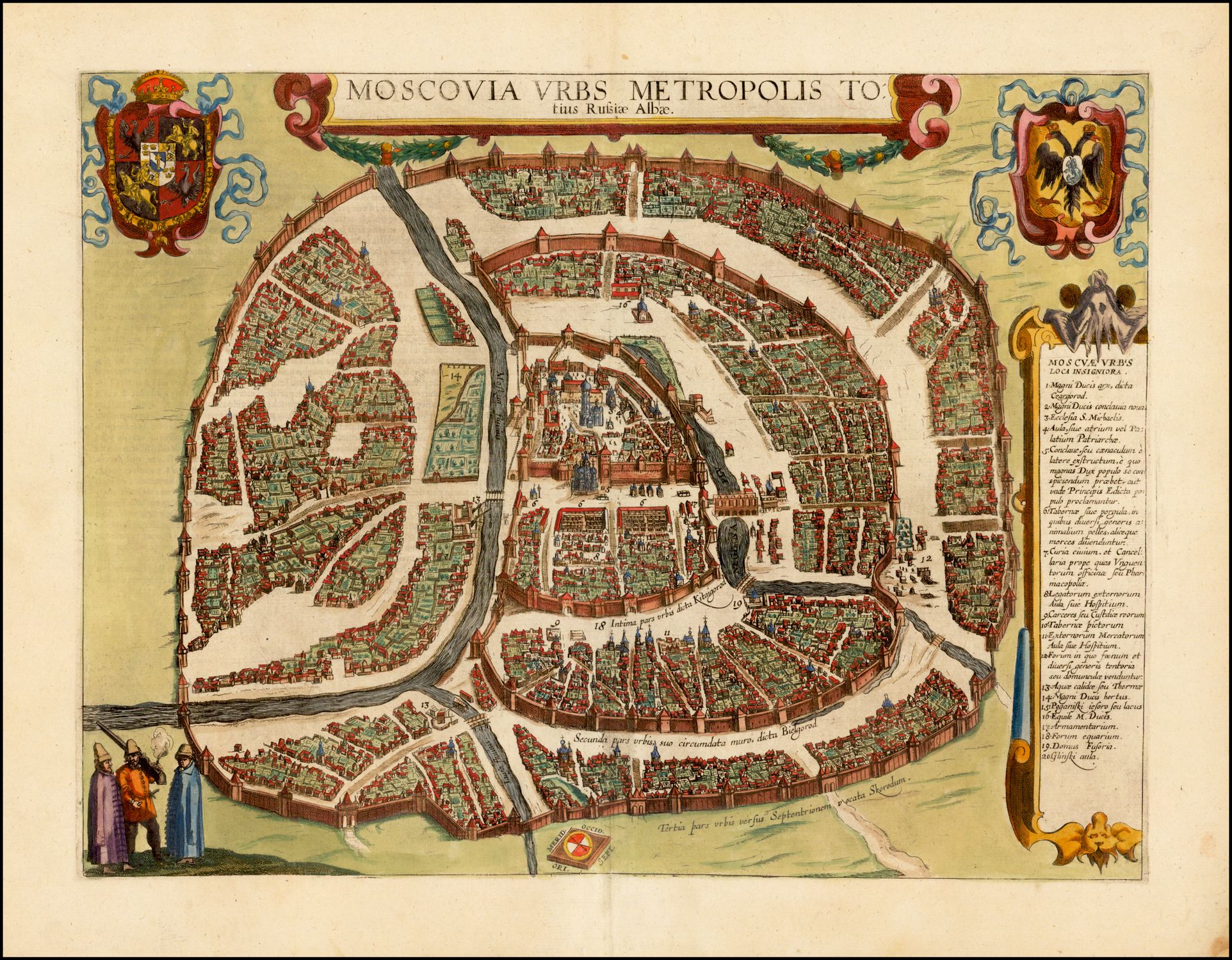 Webcam Philharmonic Hall and Registry Office in Chita You 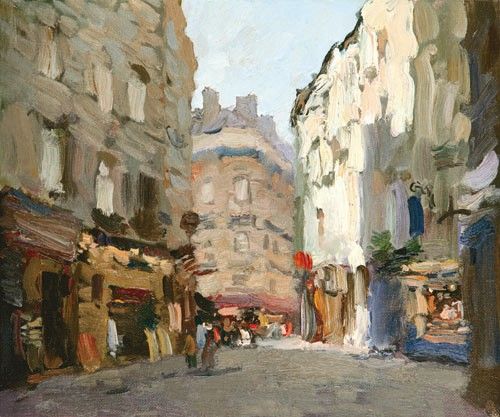 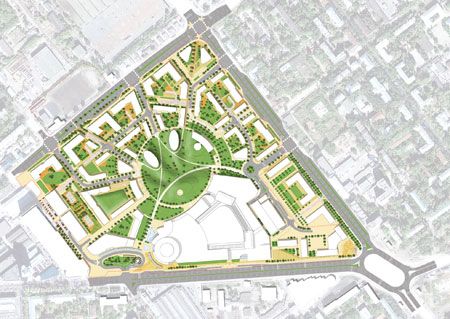