The city of Wellington is the capital of New Zealand. It is the southernmost capital in the whole world. At the very beginning of the nineteenth century, Europeans began to actively seize the lands of the Maori tribe. The history of Wellington began in 1839, when Colonel William Wakefield, an employee of the New Zealand Company, founded the city. Wellington was originally located north of its present location.

At the first strong flood of the Hutt River, it became clear that the city needed to be moved south, which was done. The first settlers named the city in honor of the commander Field Marshal Duke Arthur Wellesley Wellington, commander of the combined forces of England and Holland. It was Wellington who provided great help to the first settlers, greatly facilitating their start of life in a new place. Grateful residents decided to perpetuate the name of their benefactor – so the city became Wellington. 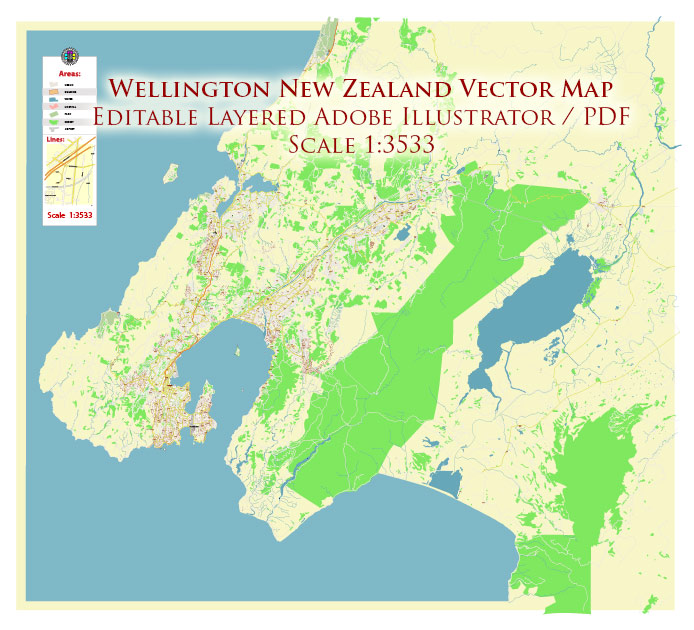 In 1848, a strong earthquake occurred in the city, which partially destroyed it. In 1854, there was a new strong earthquake, which brought new destruction and human casualties. Each time the city was restored – and life continued.

Since 1865, Wellington has been the capital of New Zealand. Colonization of New Zealand was in full swing, by 1872 the British managed to actually suppress the resistance of the indigenous population. Around the same time, a gold deposit was discovered on the South Island, which made New Zealand a popular destination for immigrants. Their flow has increased significantly, which has also affected the population of Wellington, which has increased significantly.

Further, in the twentieth century, the history of Wellington is very similar to the history of any world capital. In 1907, New Zealand became a dominion, and Wellington remained its capital. As in the rest of the world, in Wellington in the twenties and thirties, there was a strong growth of industrial enterprises. In the war and post-war years, the industry continues to develop as rapidly as ever, the economy was gradually on the rise. 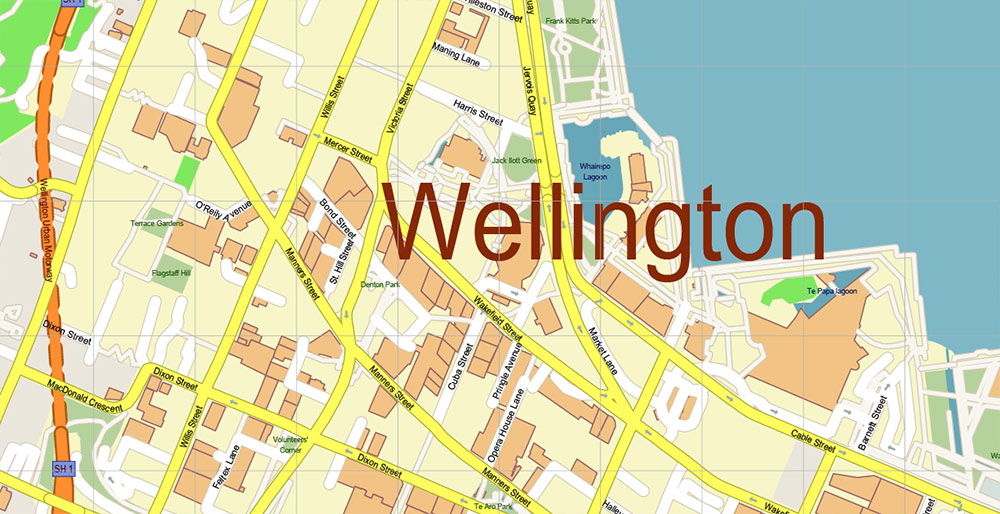 In the fifties and seventies, numerous strikes of workers and employees took place in New Zealand, in particular in Wellington. All the riots were caused by a protest against the policies pursued by the country’s government and the ruling National Party. During this period, there was a significant decline in the standard of living of workers and the middle class.

But everything passes, and the situation in Wellington has improved over time. Nowadays, the capital of New Zealand is an industrial, highly developed large city, in which there is a modern infrastructure, global social programs have been implemented, and environmental protection works are underway. Although the city is quite far from Europe, Wellington is not inferior to the largest European capitals in terms of its level of development and comfort.

The capital of New Zealand, Wellington, is a very beautiful, comfortable and cozy city located in a very beautiful place of this island state. It is difficult to imagine a more picturesque place. The city has a huge number of elegant bridges, mysterious tunnels, beautiful viaducts, large parks, cozy squares. The architecture of the city is very diverse and unique, there are a large number of wooden buildings, elements of modern buildings, eclectic structures of the nineteenth – first half of the twentieth century.

Two old buildings can be attributed to the architectural attractions of Wellington. One of them is the round New Zealand Parliament building, which locals call the beehive. The second building is the former Government Palace located opposite the Parliament, which is the second-largest wooden building in the world. 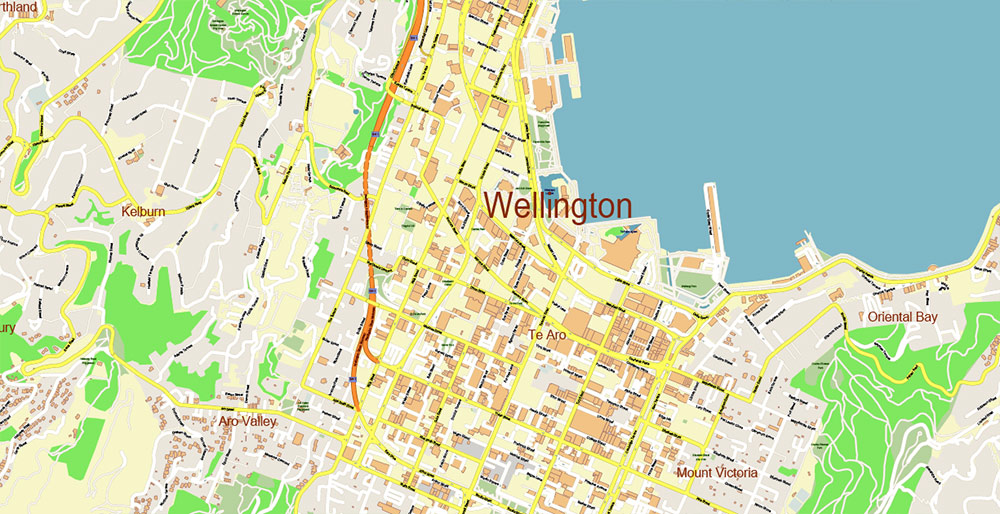 Wellington is not only the state capital but also the cultural capital of the country. All the major museums of New Zealand are located here. In them, you can plunge into the history of this land, get acquainted with the beautiful collections of Polynesian and Maori cultural objects. There is also the Museum of New Zealand “Te Papa Tongareva” in Wellington, which is dedicated to the modernity of New Zealand, its scientific and cultural development, as well as the great historical past. This museum opened in 1998, on the ocean shore, in the heart of the capital of New Zealand. Its exposition is constantly expanding so that visitors can learn as much information about New Zealand as possible, get to know it from all possible angles.

There is also a National Gallery in the city, where the works of local masters of painting are exhibited. Thanks to this gallery, the art of painting in New Zealand is maintained at the European level.

St. Paul’s Cathedral will also attract the attention of tourists. It is worth visiting the botanical garden of the capital, which has a unique collection of various plants and a magnificent rose garden, which is located on Tinakori Hill. The area of the botanical garden is about 26 hectares. From the hill, there is a stunning view of the city and its surroundings, the port, and the strait. The attractions of Wellington include the National Zoo – the oldest in New Zealand. The animals here are most often placed in open enclosures, and their number is simply huge. 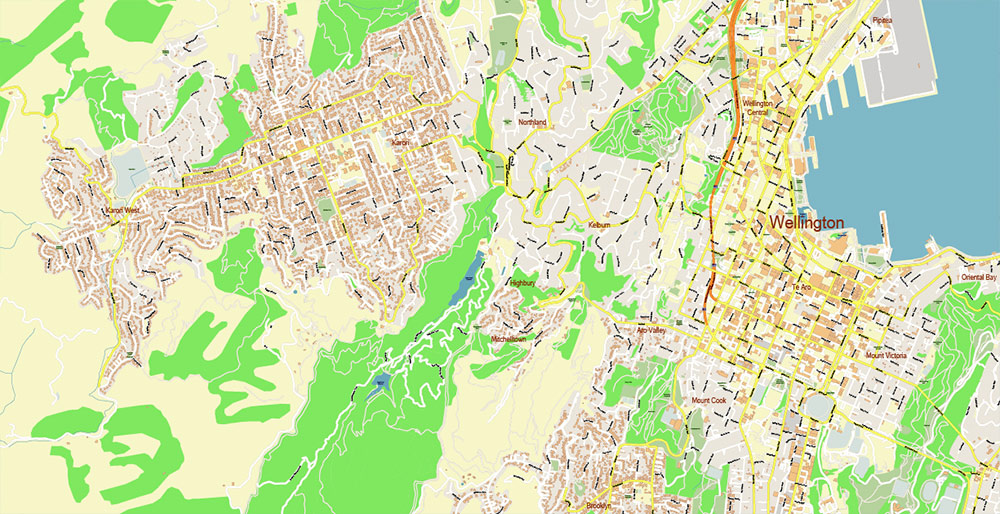 The capital is also the center of science and education in New Zealand. Wellington is home to one of the most famous and oldest educational institutions in Stirana – Victoria University, which was founded back in 1897. In addition, the Polytechnic Institute, the Central Technological Institute, the National Academy of Fine Arts, the Royal Society of New Zealand, the New Zealand Institute of Economic Research, the Carter Observatory, the Council for Pedagogical Research are located here. There are also residences of a number of scientific societies and associations in the capital, as well as the drama school “New Zealand Theater Drama School”.

In addition to educational institutions, the National Library of New Zealand is also located in Wellington. It is famous for the fact that it stores about four million volumes, among them you can find a huge number of manuscripts, photographs, negatives. It houses collections of rare books and maps, many of which are recognized as national treasures. Also here you can find a huge number of periodicals that will help to follow the development of events in the country. In addition to the National Library, the university library also deserves attention.

The population living in Wellington is about 400 thousand people. The city ranks second in terms of the number of inhabitants, the first by this criterion is Auckland. The population of the city, as well as the whole of New Zealand, consists mainly of Anglo-New Zealanders and Maori Polynesians, whose ancestors migrated to New Zealand in the fourteenth century. Also, a large number of Irish, Dutch, Scots, Chinese, Indians, Anglo-Australians, Samoans and many other peoples and nationalities live in the capital. The official languages are Maori and English. 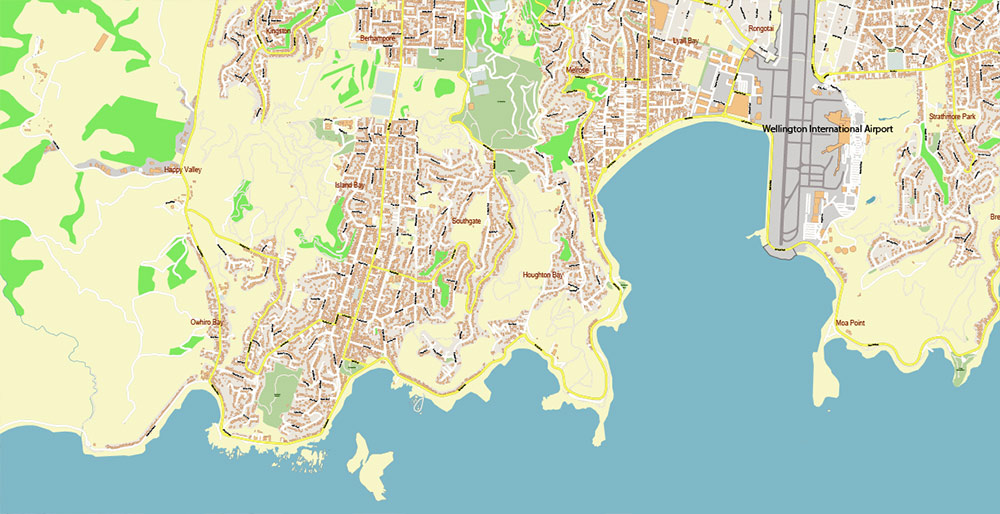 Most New Zealanders are Christians. Most of them are adherents of the Anglican Church, there are also Presbyterians, Catholics, Methodists. Maori are mostly members of various Christian sects.

Wellington is located on the picturesque North Island, in its southern part. The city is built on the shore of Lambton Harbor Bay, which is of volcanic origin and is also part of the Cook Strait. Due to its location, Wellington is often exposed to strong gale-force winds. There are a large number of hills around the city. The climate in this part of New Zealand is marine subtropical. In January, it is about + 16 Celsius, in July – about +8. A fairly large amount of precipitation falls during the year, mostly it rains. Snow happens, but only high in the mountains. In the area, as at the time of the foundation of Wellington, earthquakes often occur. Grow in this area, mainly evergreen trees and shrubs.

There are quite a large number of comfortable hotels in Wellington that offer tourists excellent service and high-quality service. 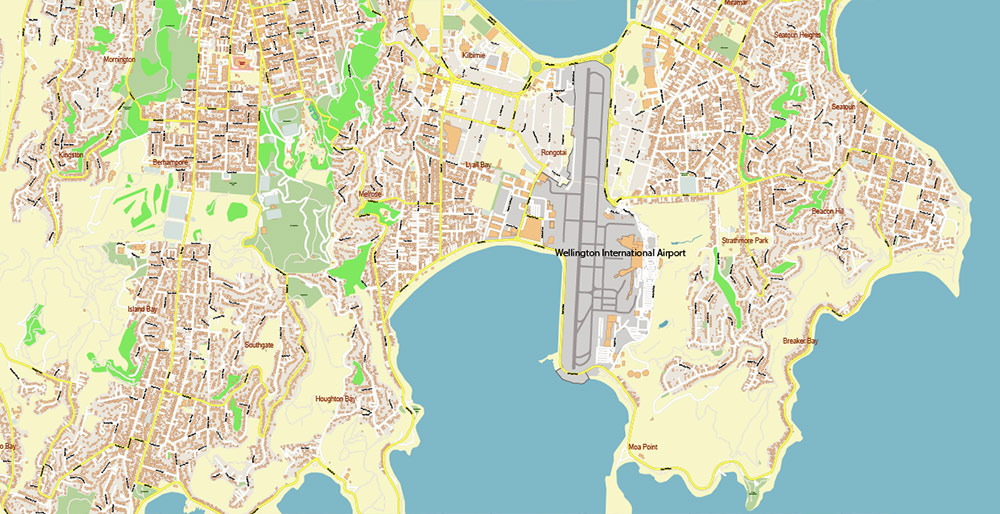 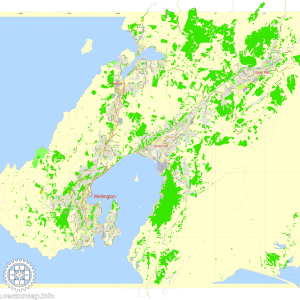 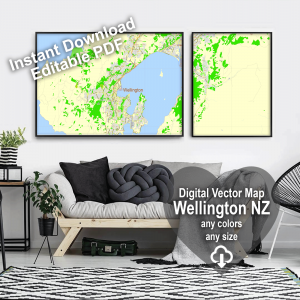 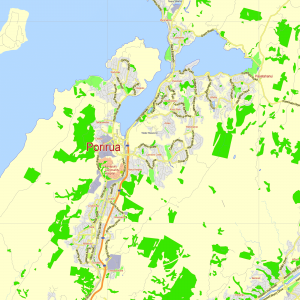 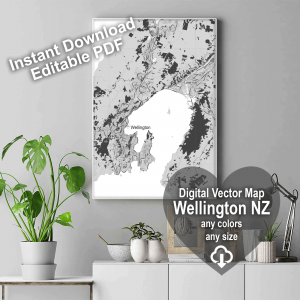 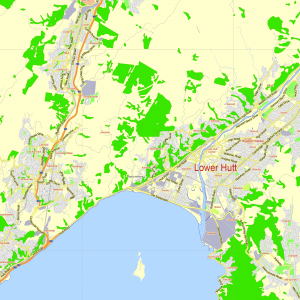 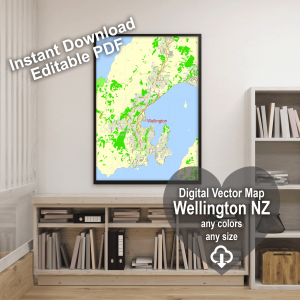 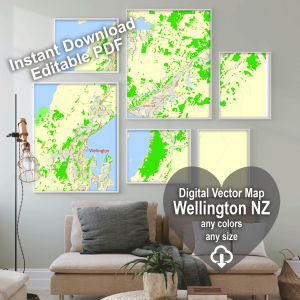 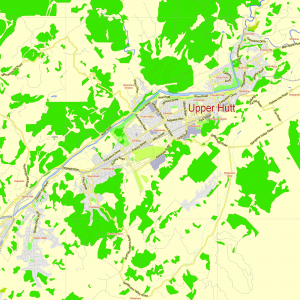 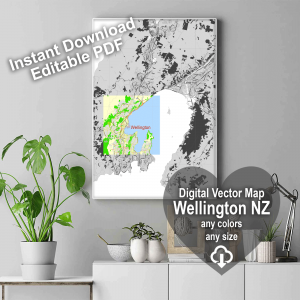 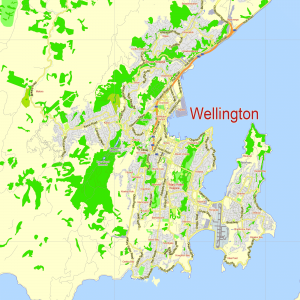 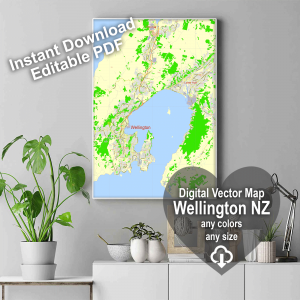