Salt Lake City is the capital and largest city of Utah. The city is located in the western United States near the southeastern coast of Great Salt Lake, after which it got its name, literally translated as “The City by the Salt Lake“.

Geographically, Salt Lake City is located in an arid and sparsely populated region called the Great Basin. The average altitude above sea level is slightly more than 1300 meters. The city is surrounded by mountains with numerous canyons, giving the area a picturesque view. The Wasatch Mountains rise to the east of Salt Lake City, the Oquirrh Mountains rise to the west, and a large fresh Utah Lake is located to the south. 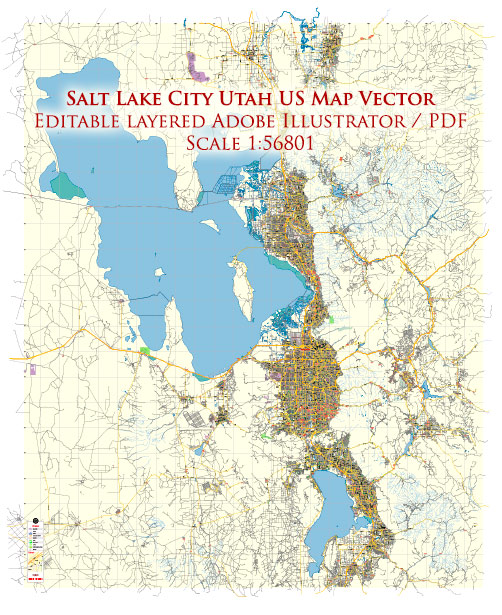 From the first days of its foundation, Salt Lake City has been the religious center of the Mormons. Followers of the Church of Jesus Christ of Latter-day Saints, led by their leader Brigham Young, founded the city in 1847. The influence of Mormons in the region is very high, although the percentage of adherents of this religious trend is gradually decreasing. Today, only half of Salt Lake City residents are LDS members (in rural regions and suburbs, this percentage is higher).

Having played an important role during the development of the west of the USA, Salt Lake City is known as the “crossroads of the roads to the west”. Today it is an important transport hub. The main industries of the city are trade, transportation, the service sector, and tourism.

The main attraction of Salt Lake City and the entire state of Utah is the historical and religious complex Temple Square, which is also the center of the city. Up to 5 million tourists visit Temple Square every year. The main Mormon temple Salt Lake Temple is closed to the general public. 2 information centers are open for tourists.

Other attractions of Cathedral Square are the Church Museum (Church History Museum), historical libraries, as well as the Tabernacle, primarily known for the Mormon Tabernacle Choir.

Other attractions in Salt Lake City include:

Utah State Capitol – Utah State Capitol Building
This Is the Place Heritage Park – a historical park with a monument dedicated to the Mormon settlers
Hogle Zoo – the largest park in Utah
Salt Lake City and County Building – city administration building
Utah Museum of Fine Arts – an art museum of local significance
Utah Museum of Natural History – Utah Museum of Natural History
Clark Planetarium is a planetarium where popular science 3D films are also shown
A visit to Salt Lake City cannot be imagined without visiting the mountains. To the south is Little Cottonwood Canyon, where the popular resorts Alta and Snowbird SKi & Summer Resort are located. To the north is the Big Cottonwood Canyon Canyon, where the Solitude and Brighton resorts are located. Another popular holiday destination is Donut Falls. Emigration and City Creek canyons are good for cycling. There are about a dozen ski resorts within a 1-hour drive from the city.

Several sports teams are based in Salt Lake City, but only one is included in the leading professional league. The Utah Jazz basketball Club plays at the EnergySolutions Arena, an indoor arena located in the city center. Utah Jazz has a good reputation, for many years Andrey Kirilenko, the most successful Russian basketball player, has been playing in its composition.

Every year, on July 24, Pioneer Day is celebrated in Salt Lake City, when the date of the arrival of Mormons to the lands of Utah is celebrated.

The climate in Salt Lake City is semi-arid with a clear separation of seasons. Summer is hot and long with cool nights. Daytime temperatures do not reach terrifying figures and are tolerated normally due to the lack of high humidity. On average, 56 days during the summer the temperature exceeds 32 C, however, the average daily humidity in July is only 22%. Precipitation falls infrequently during the summer and early autumn, and most often in the spring when storms moving from the Pacific Ocean pass through the region. The wettest month is April. 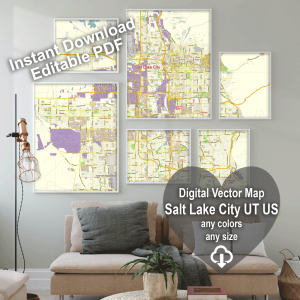 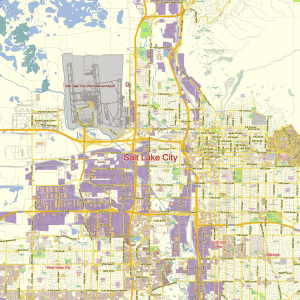 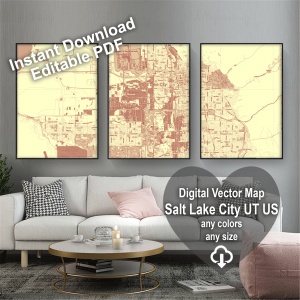 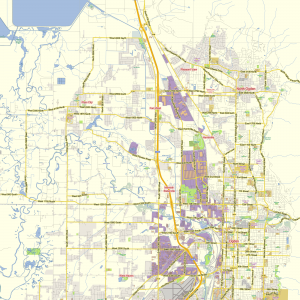 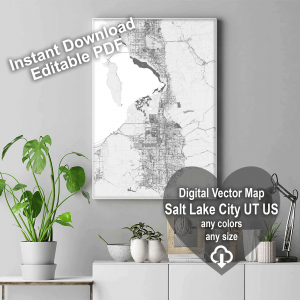 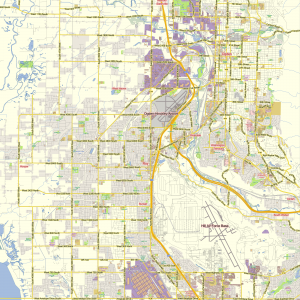 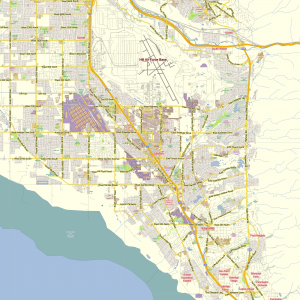 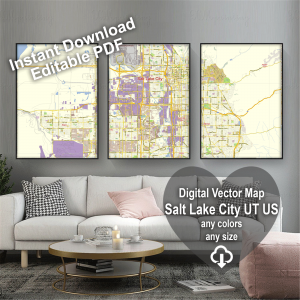 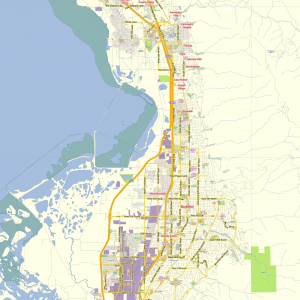 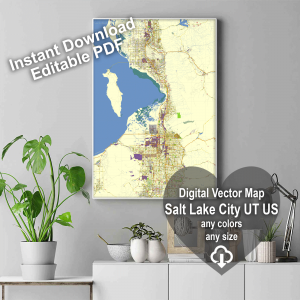 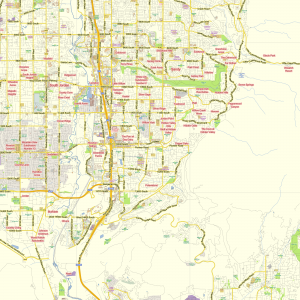 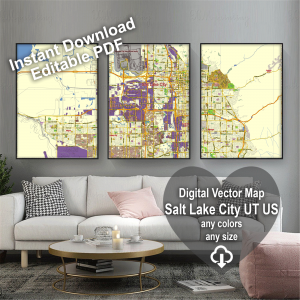 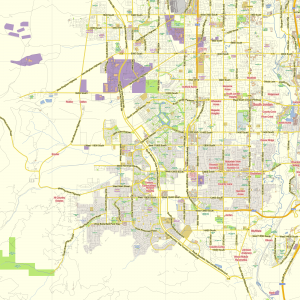 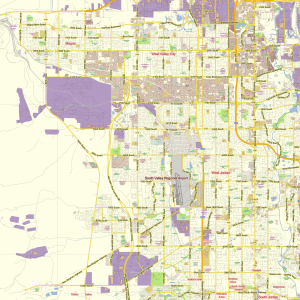 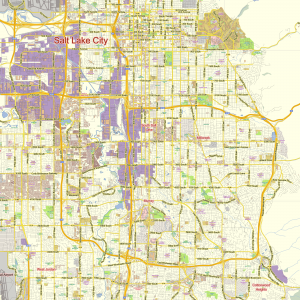 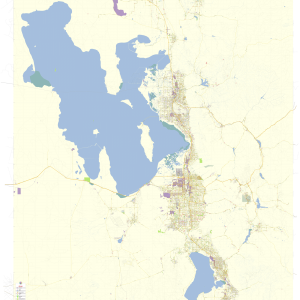