Pakistan is a state in Central Asia, in the Indus River basin. It borders Iran to the west, Afghanistan to the northwest and north, India to the northeast and east, and the Arabian Sea to the south.

The total area of the country is 803 thousand square kilometers. However, this figure includes part of the territory controlled by Islamabad in the Hindu Kush Mountains, disputed by Pakistan (Azad-Jammu and Kashmir, as well as the northern regions), India (Jammu and Kashmir) and China (Aksai Chin).

The Indian plain is dominated by herbaceous and shrubby semi-desert (Punjab) and desert (Sindh) vegetation. Excessive plowing and grazing, intensive water intake, reduction of woody vegetation led to a decrease in river flow, degradation of landscapes and expansion of the area of anthropogenic deserts.

The sparse vegetation cover is dominated by wormwood, capers, camel thorn, pickles. Cereals settle on the fixed sands. Individual trees and groves, usually mangoes and other fruit trees, grow along roads, around villages and wells. Gallery forests of Euphrates poplar and tamarisk are preserved in places along the river valleys. Thanks to artificial irrigation, large areas in the Indus basin and its tributaries have been transformed into a system of oases where rice, cotton, wheat, millet and other crops are grown.

The highlands of Balochistan are dominated by desert vegetation with characteristic prickly cushion forms (acanthus, astragalus, etc.). Wormwood and ephedra are widespread. Higher up in the mountains, rare-coniferous forests of olive, pistachio, and juniper appear. 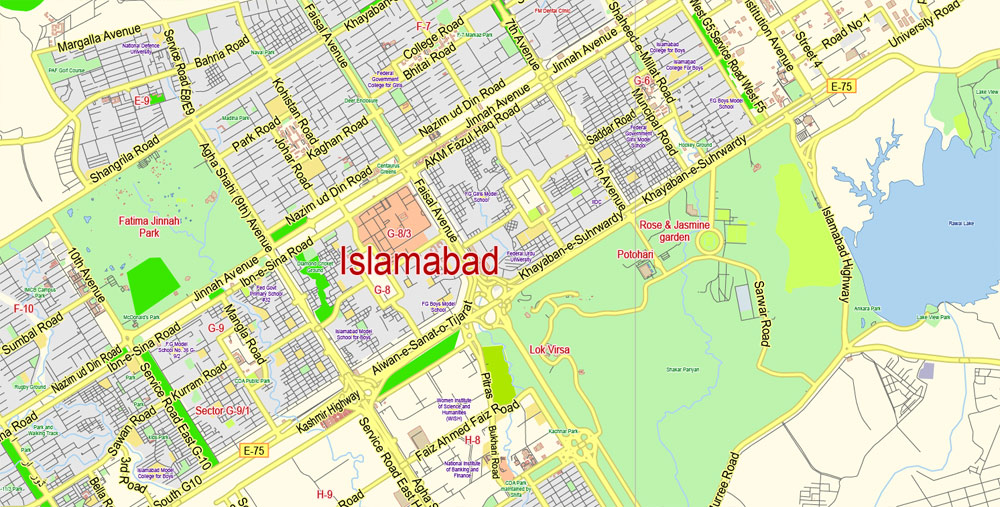 In the mountains in the north and northeast of Pakistan, coniferous and deciduous forests have been preserved, occupying about 3% of the country’s area. In the Salt Ridge, located between the rivers of the Jhelum and the Indus and forming the southern edge of the Potvar plateau, as well as in the foothills of the Himalayas and some other areas of the country, peculiar subtropical woodlands of evergreen xerophytic rocks grow. Wild olives, acacias and dwarf palms dominate there.

In the mountains at altitudes of 2000-2500 m above sea level, significant areas are occupied by high-stemmed forests of evergreen broad-leaved species, mainly oaks and chestnut. Above, they are replaced by majestic forests of Himalayan cedar (Cedrus deodara), long-coniferous pine (Pinus longifolia), fir and spruce. They often have a dense shrub layer of magnolia, laurel and rhododendron.

Mangrove forests grow in the Indus Delta and on the coast of the Arabian Sea. 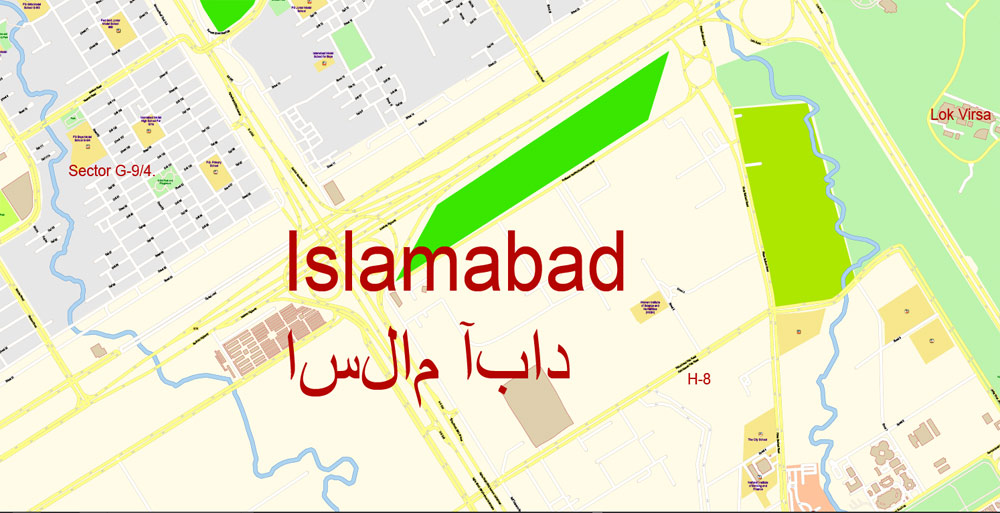 The wildlife of Pakistan is quite diverse. Wild sheep and goats, including the Siberian mountain goat, are found in the mountains of large mammals, and wild boars, antelopes, gazelles, kulans and Persian gazelle live on the plains. There are many monkeys in the forests and groves. Of the predators in the mountains there are leopard, snow leopard, brown and white-breasted bear, fox, hyena, jackal.

The world of birds is diverse, including birds of prey such as eagles, kites, vultures, as well as peacocks, parrots and many others. Snakes live almost everywhere, including many poisonous ones. There are crocodiles in the Indus Delta. Among invertebrates, scorpions, ticks, malaria mosquitoes and mosquitoes are common. The Arabian Sea is rich in fish resources.

The most important commercial importance are herring, sea bass, ravans (Indian salmon). Sharks, rays, octopuses and shrimps are also caught. Giant sea turtles with a diameter of up to 1.5 m live off the coast . 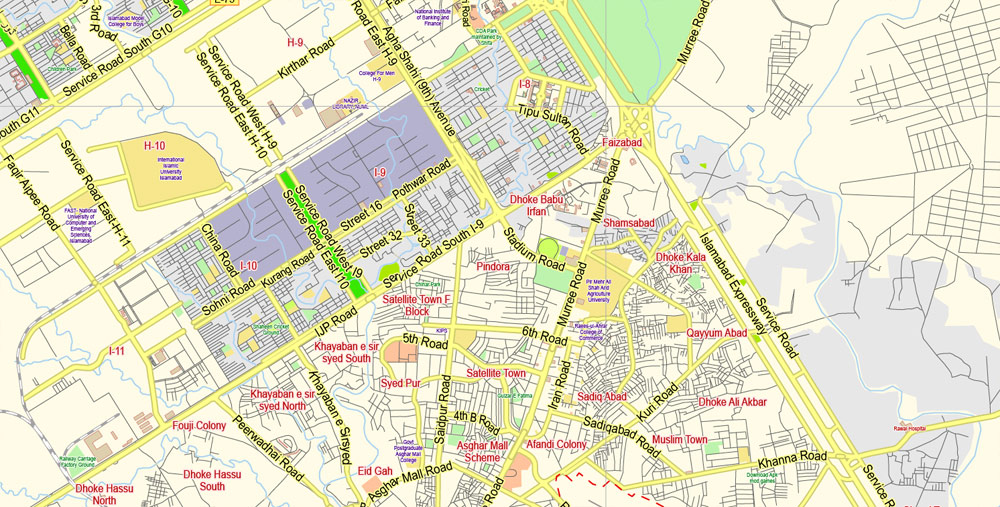 Pakistan is a country of majestic landscapes, unique cultural traditions and extremely hospitable people. It is also the place of formation of the oldest civilizations of the continent, challenging the leadership of Egypt and Mesopotamia. At least in the second millennium BC, the famous Harappa culture was formed here, by the IX century BC, the Vedic traditions of Hindustan already dominated this territory, and by the era of Alexander the Great’s conquests, numerous principalities of the Indus Valley already had a complex and rich culture that had a noticeable impact on the formation of all mankind.

Pakistan is a country of the most majestic landscapes in Asia, numerous cultural traditions and extremely hospitable people. It is one of the earliest human settlements, the cradle of an ancient civilization, challenging the leadership of Egypt and Mesopotamia, a place where Islam, Hinduism and Buddhism come into contact. Of particular importance are the archaeological sites of the Harappan civilization (III-II millennia BC), Persia and other ancient states. 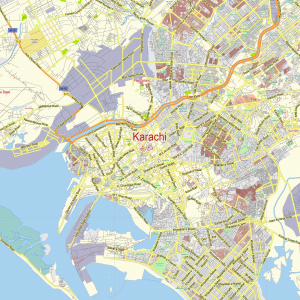 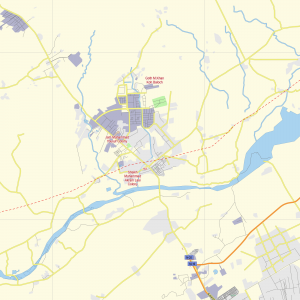 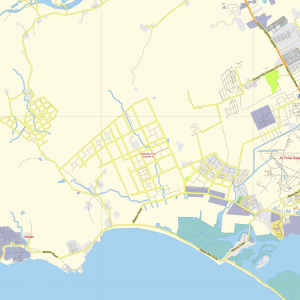 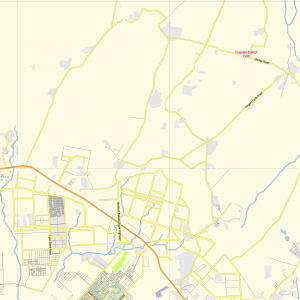 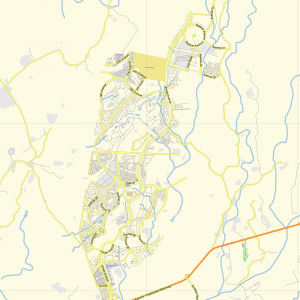 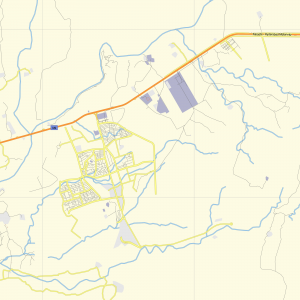 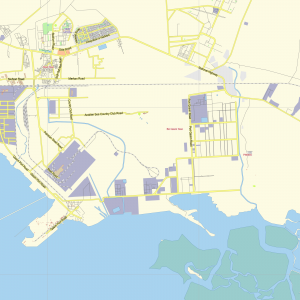 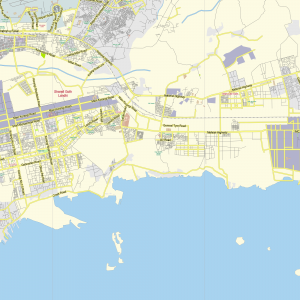 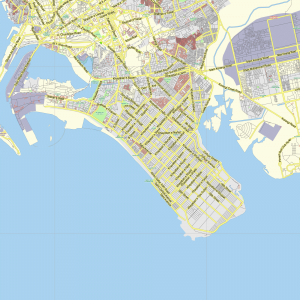 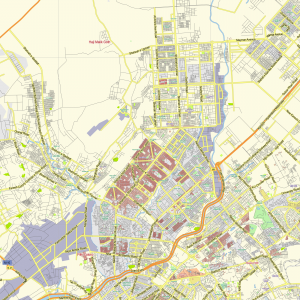 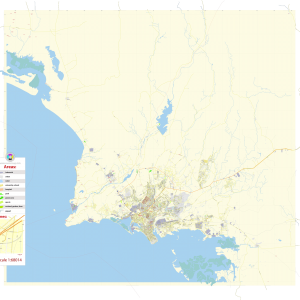