Indianapolis is a city in the United States in the administrative region of Indiana. The total number of people living in Indianapolis exceeds 829 thousand people.
The infrastructure of Indianapolis.
If you need fast and stable Internet during your trip, then you should pay special attention to choosing a provider. This city does not have vibrant nightlife, but nevertheless, you can find suitable places in the city for a pleasant rest after sunset. The probability of getting into an unpleasant situation in Indianapolis is not very high, but it will be better if you can avoid visiting deserted places, especially in the dark.
A general assessment of Indianapolis. It is quite difficult to assess the standard of living in the country as a whole, as it may differ from city to city. However, it is worth noting that Indianapolis is one of the best cities in this indicator. 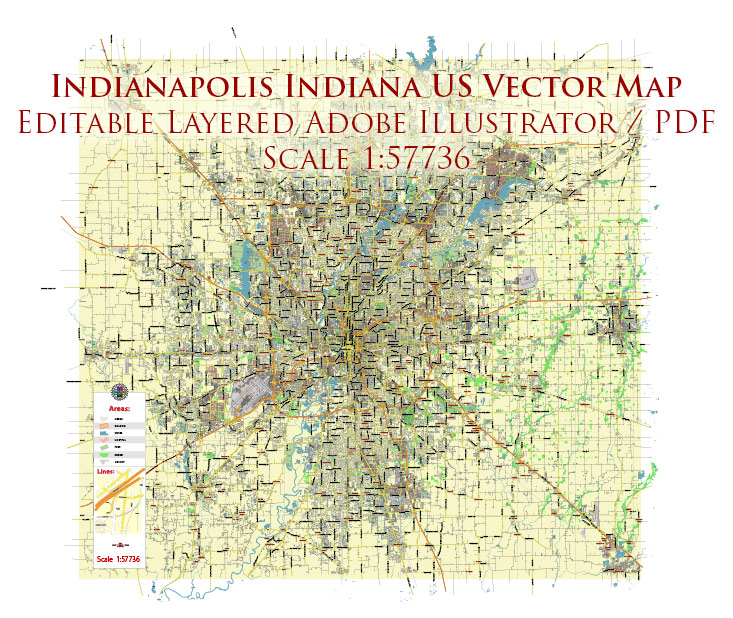 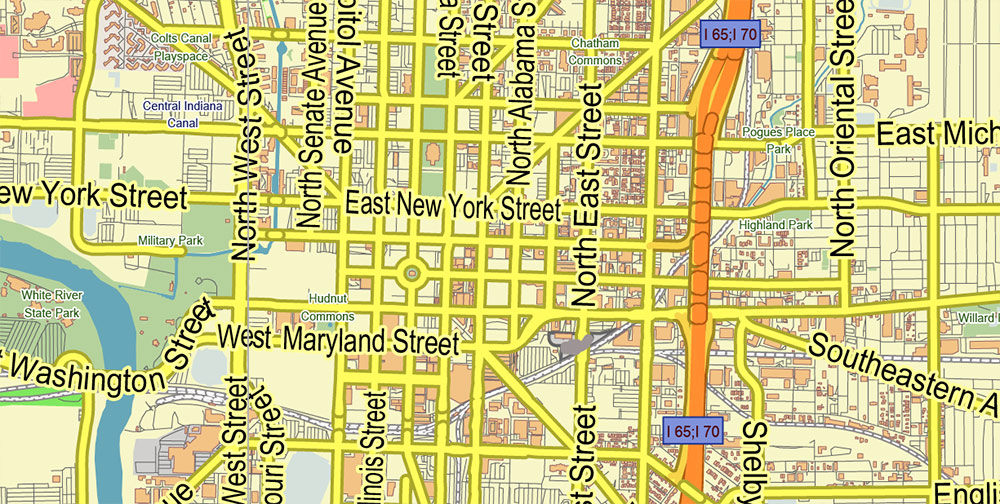 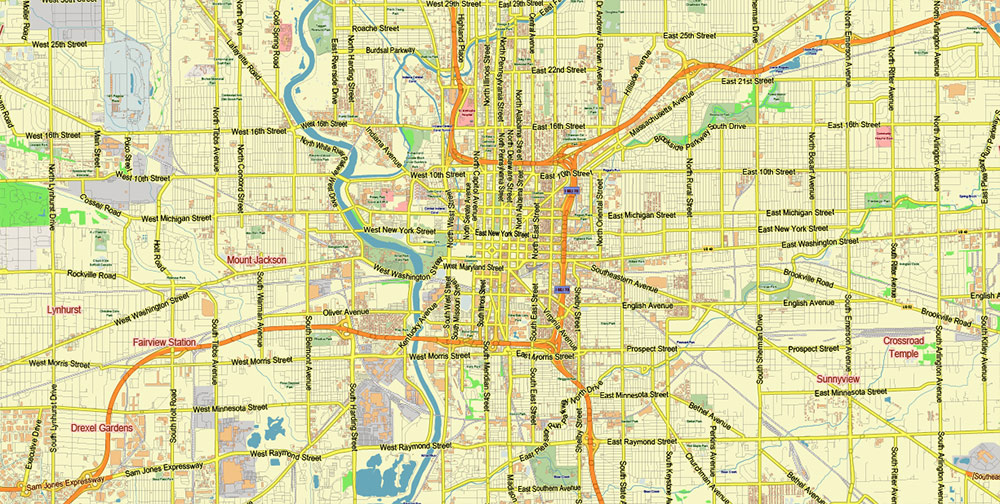 Indiana is located on the territory of the Great Plains of the USA. The northern part of the state is almost flat lowlands stretching along the coast of Lake Michigan; in the central counties, the plains become more hilly. In southern Indiana, the terrain is higher and more rugged, with numerous forested hills, ravines, and streams. There are also several large karst caves located here.

Indiana is characterized by a humid continental climate, turning into subtropical in the south of the state. There are usually cool winters and warm summers, precipitation falls fairly evenly throughout the year. In winter, Indiana often has heavy snowfalls and blizzards that came from the Great Lakes.

The first European explorer of Indiana was the famous pioneer Rene de La Salle in 1679. After him, French traders came to Indiana, mainly buying furs from the Indians. 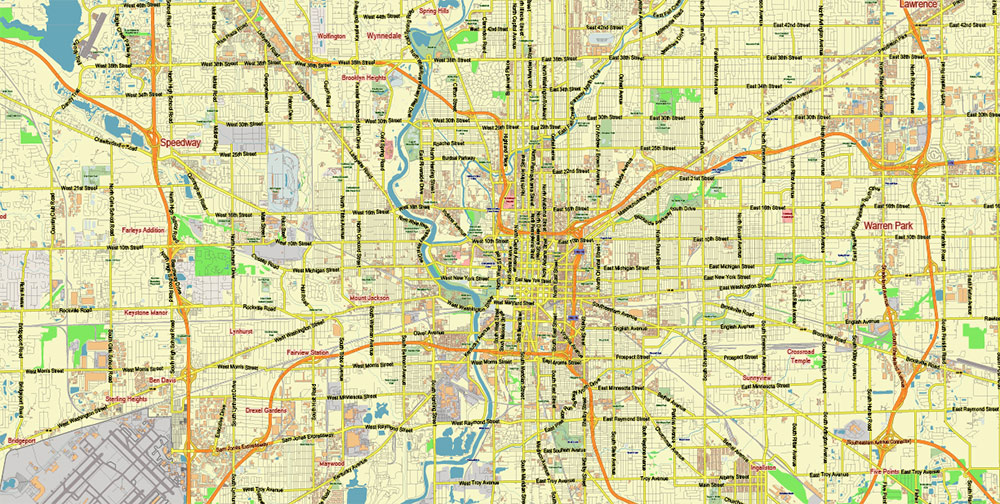 An extremely important trade route for the French passed through Indiana, connecting the colonies of Canada in the north and Louisiana in the south. To protect it, as well as to combat the increasing influence of the English colonies in the east, a number of fortified outposts were built in Indiana. The territory of modern Indiana became, among other things, the subject of disputes between Great Britain and France, which in 1754 led to the outbreak of the French-Indian War. After its end in 1763, the Indiana lands became formally British, but for several more years clashes with the Indians, known as the “Pontiac War“, continued.

During the American Revolutionary War, American militias from neighboring Kentucky successfully operated on the territory of Indiana. In 1787, the Northwest Territory of the United States was created, which included all the lands between the Appalachians in the east and the Mississippi in the west, the Great Lakes in the north, and the Ohio River in the south. The new territory included, among other things, Indiana, where there were only two small American settlements here at that time. In 1800, the territory of Indiana was separated from the Northwest Territory, which included the lands of the modern states of Indiana, Illinois, and Wisconsin, also parts of Minnesota, Michigan, and Ohio. It was then that the name “Indiana” was first used officially. The word means “Indian land“, because the Iroquois, Hurons, Mayamis and other Indian tribes lived on the territory of the modern state of Indiana before the arrival of Europeans. 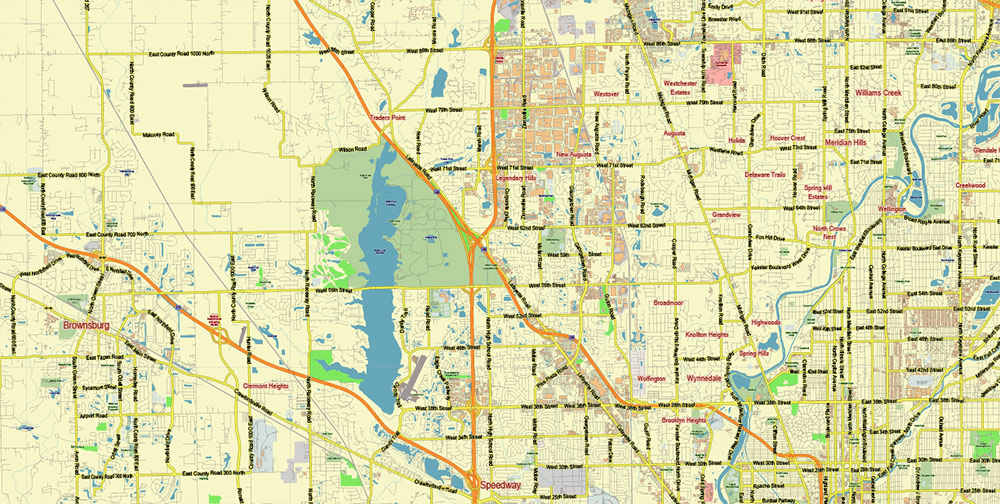 In the following years, Indiana’s borders changed several times as the U.S. government created new states and territories. During the war between the United States and Great Britain in 1812-15, several battles took place on the territory of Indiana, mainly with the Indians who supported the British (their charismatic leader Tecumseh entered the history of the United States). On December 11, 1816, the U.S. Congress decided to recognize Indiana as the nineteenth U.S. state.

Now about 875,000 people live in the capital and largest city of Indiana — Indianapolis (17th place in the list of the largest cities in the USA), and the megalopolis that has grown around the city has about 2,000,000 inhabitants. 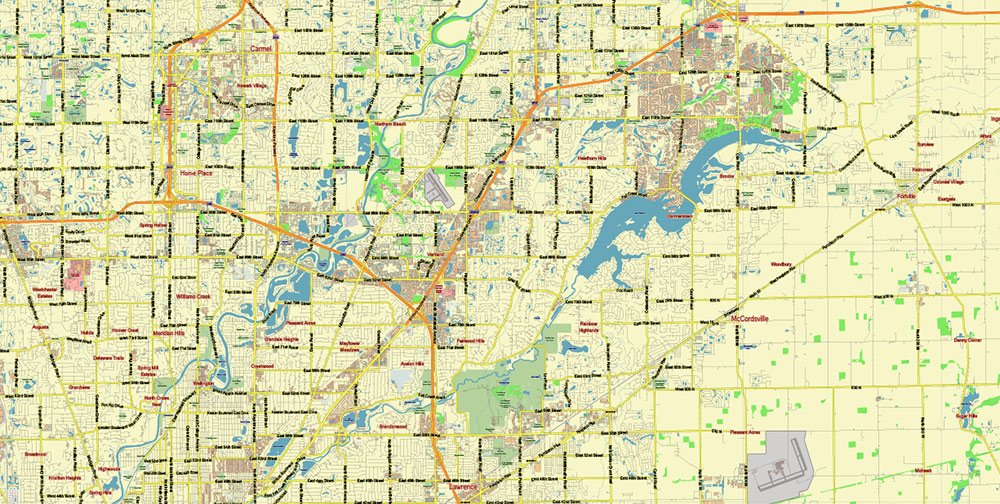 Throughout almost its entire history, Indiana has been a predominantly industrial state, part of the “industrial belt”. Despite the diversification of the economy, the “Crossroads of America” remains industrial today. Located near Chicago, the northwest counties of Indiana are one of the largest centers of heavy industry in the United States, primarily metallurgical. The state also has a very well-developed mechanical engineering (including automotive) and pharmaceutical industries. In addition, Indiana, which is part of the “grain belt”, is a major producer of agricultural products. 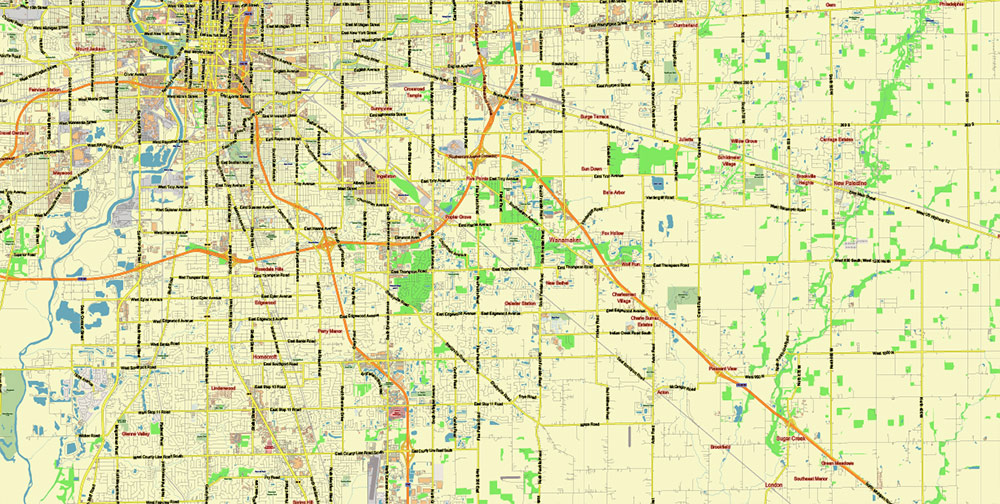 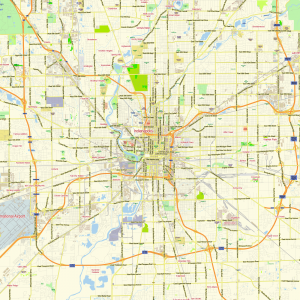 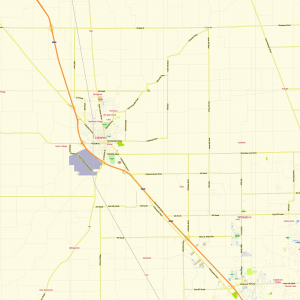 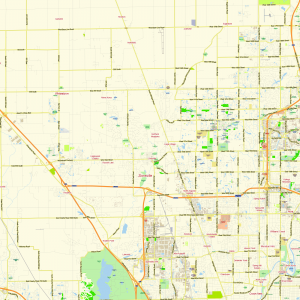 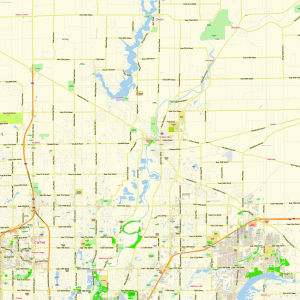 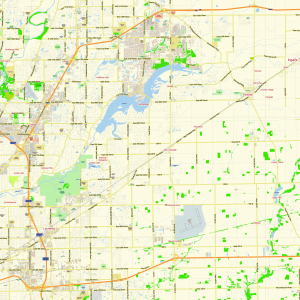 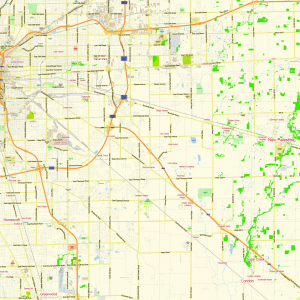 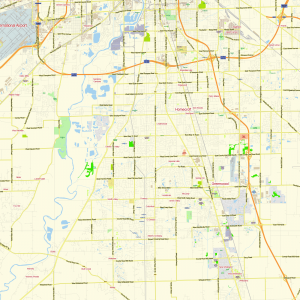 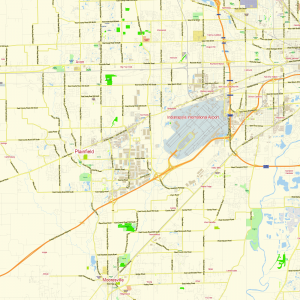 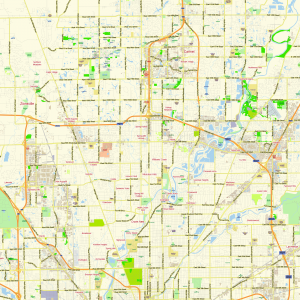 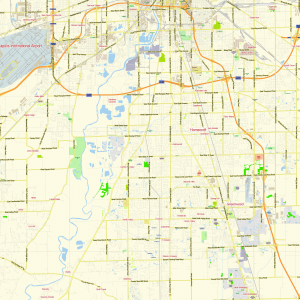 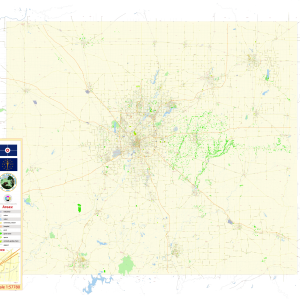