Hong Kong, is a special administrative region of China. The former opium capital of East Asia, and now the world financial center, China’s trade gateway and one of the four “Asian tigers” along with Singapore, Taiwan and South Korea.

The English presence, freedom of trade, cheap labor, Chinese raw materials and investments have turned the fishing village around Victoria Bay into a developed economically successful center of East Asia. The transshipment trade port on the way to China has become a powerful technological hub and a launching pad for the most incredible projects. Our guide will introduce you to the most interesting places in Hong Kong and its amazing history.

Hong Kong’s heyday, which allowed it to stay at the peak of the Asian economic peak for a long time, is due to its relative independence from mainland China and a favorable business climate – free trade and low taxes. A stable currency and the absence of foreign exchange controls ensured an influx of foreign investment here; duty-free trade and freedom of business from state control turned Hong Kong into a powerful industrial and innovative cluster.

Hong Kong is the world’s largest digital technology hub and an incubator for thousands of startups. The Hong Kong Business Park unites almost one and a half thousand large and small companies, including Microsoft, Lenovo and Siemens; fintech companies engaged in the development and implementation of digital trading, management and blockchain technologies are concentrated here; leaders in the field of information technology and telecommunications services work here; the largest stock exchange and gold market in Asia operates. Hong Kong is a well-known manufacturer and exporter of electronics – robotics, drones, medical equipment, smart systems in household and industrial spheres, a world trade and transit hub.

With notable successes, Hong Kong attracts the eyes of the rest of the world. Tourism brings huge revenues to the budget. Most tourists come here from mainland China, for them, a trip to Hong Kong is a trip to the free world.

Having grown up in conditions of scarcity of resources, Hong Kong depends on imports for everything. Fuel, raw materials, food, industrial goods come here from outside. Urbanization has led to the reduction of agricultural land, former rice fields have turned into fish ponds and vegetable farms. Small areas are compensated by a favorable climate, which allows you to shoot two crops a year. Hong Kong is not able to meet its food needs, nevertheless, sweet potatoes, sugar cane and yams are grown here, there are pig breeding complexes and poultry farms.

Hong Kong is one of the most expensive cities in the world with relatively low salaries, an overpopulated metropolis with the smallest living area per capita. Up to 5% of Hong Kongers, including children, live in “dog cages— – enterprising landlords rent 160×80 cm boxes to poor residents, a dozen pieces per room. There are still fishing towns where “tanks”, or people on boats, live, hundreds of fishing junks stand in Aberdeen Bay, although fishing has significantly decreased over the years.

Hong Kong has inherited the English education system, there are several public and private universities, an academy of arts and professional colleges; students are supported by scholarships and grants. More than half of the residents are not religious, almost a third profess Buddhism, 12% are Protestant and Catholic Christians, 4.2% are Muslims.

For many years, Hong Kong has presented the civilized face of China to the world. Recently, China’s policy towards Hong Kong, aimed at infringing on rights and freedoms and curtailing democracy, has turned into widespread protests of the population. The 2019 law made investors think about the fate of assets. Hong Kong’s GDP is shrinking, its future is uncertain, but its attractiveness is not decreasing for travelers. 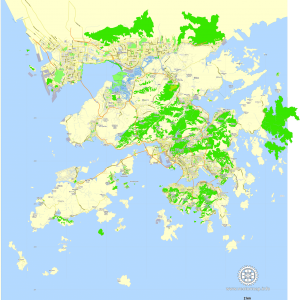 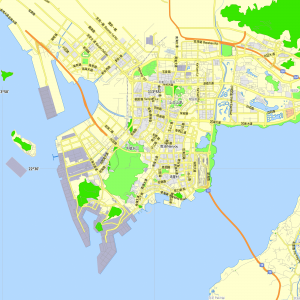 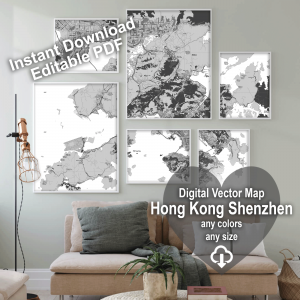 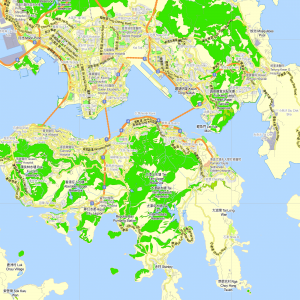 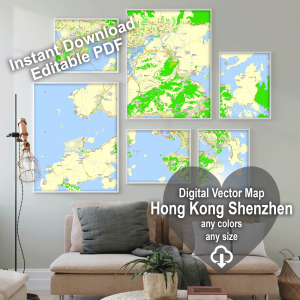 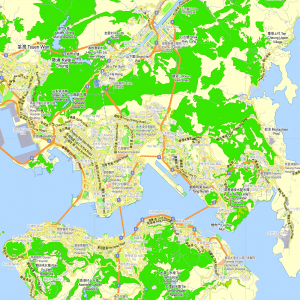 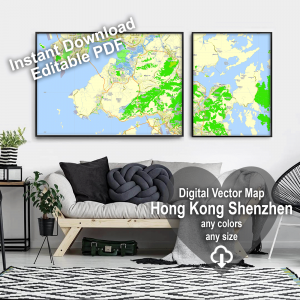 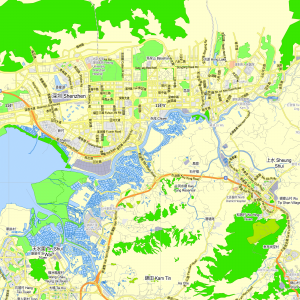 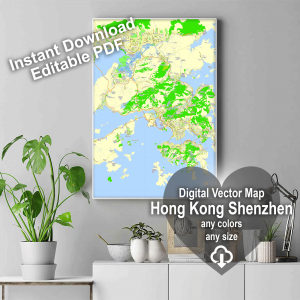 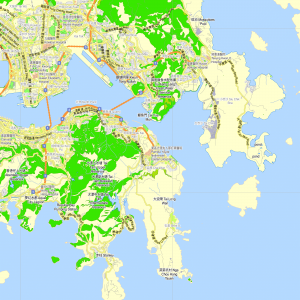 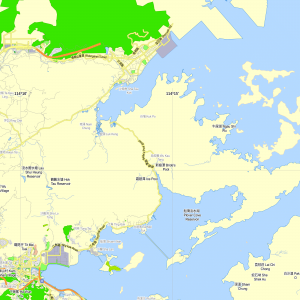 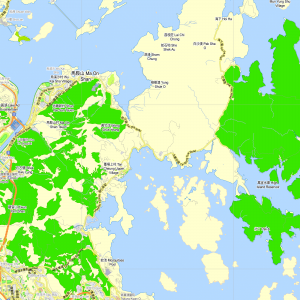 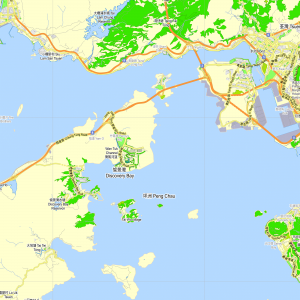 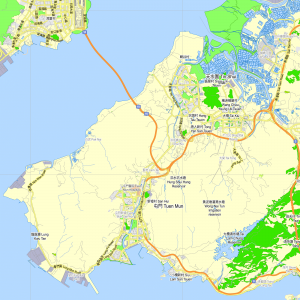 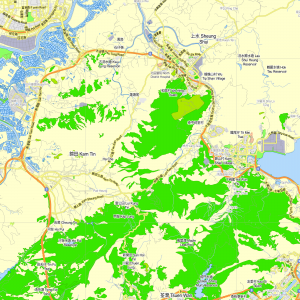