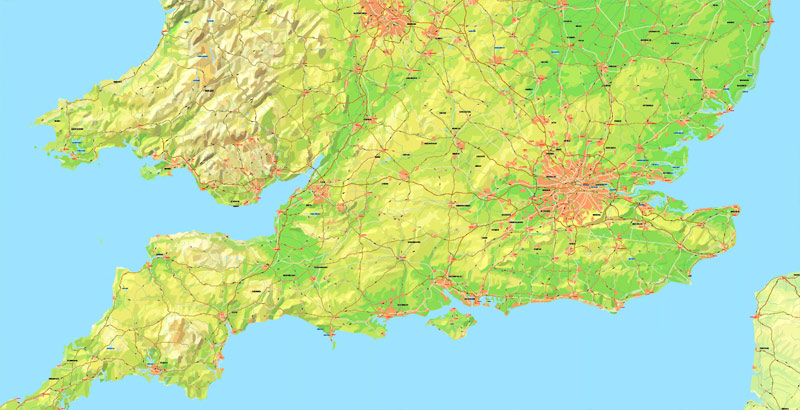 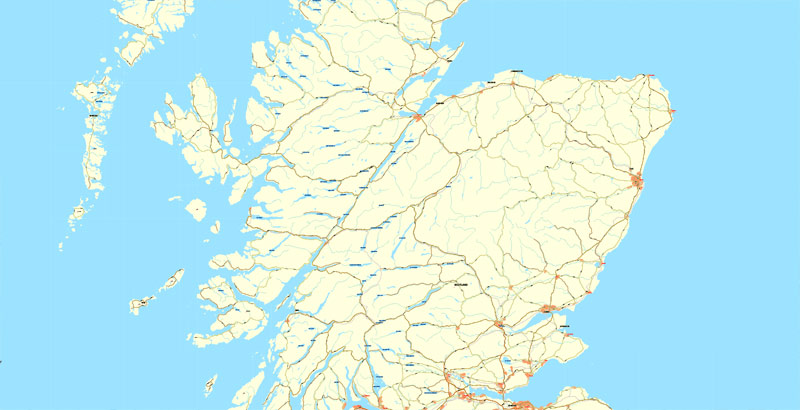 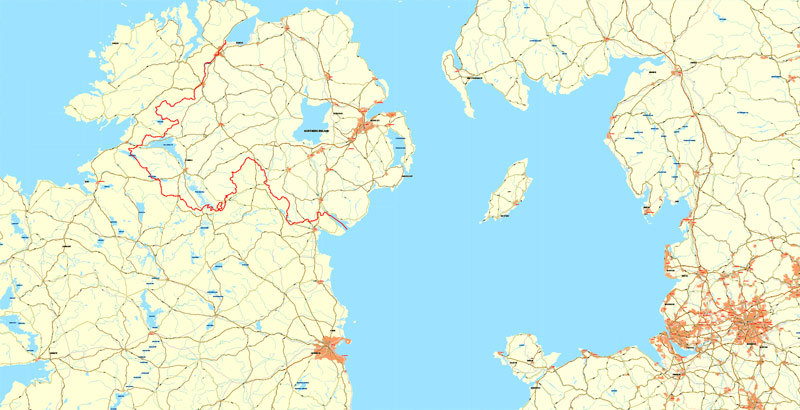 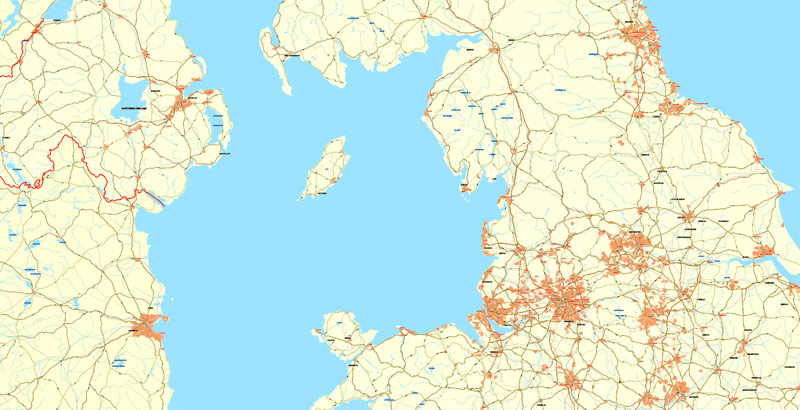 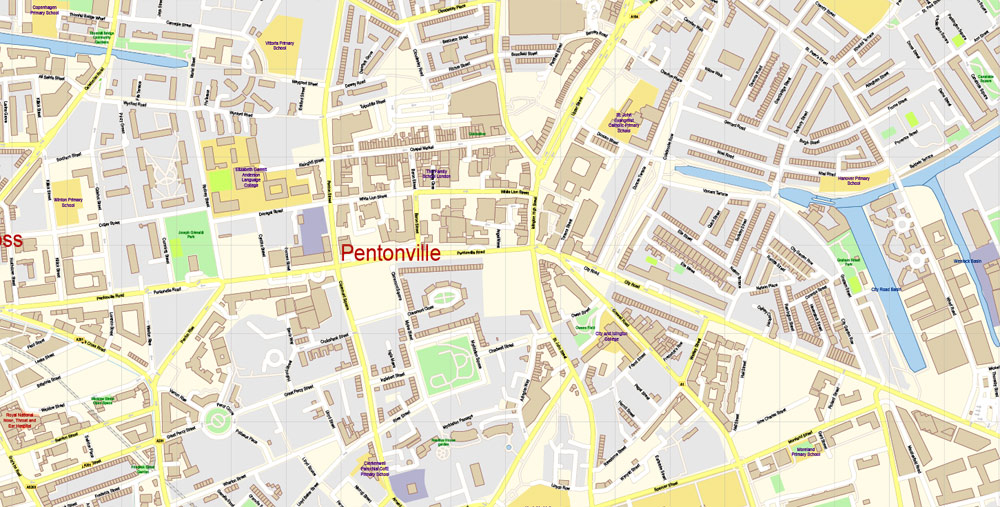 "I wouldn't want to change anything in England except the weather."
Oscar Wilde

Centuries pass, epochs, people, cities and life itself change, but one thing remains unchanged in the UK – traditions. British traditions are unshakable, like its centuries-old history, the majestic Tower, the Parliament with the Big Ben Tower, the unhurried Thames and the status of the English queen. Britain is an indispensable tea party "five o'clock" and meetings with friends in the relaxed atmosphere of your favorite pub, it's elegant austerity of the Victorian style and "sweet home" with a nice cosiness - preferably from Laura Ashley, it's external equanimity, often mistaken for prudery, and subtle English humor based on deep self-irony. At the same time, the UK is one of the most progressive countries in the world, the British always keep up with the times, introducing the most advanced technologies, developing science and creating new directions in all areas of art – from music to fashion. But wherever you find yourself - among the emerald cliffs and the most beautiful fjords of Ireland, in fabulous Scotland with its amazing palaces, majestic mountains and transparent lakes, surrounded by enchanting nature and ancient castles of legendary Wales or in the heart of the country - good old England, there is a certain general atmosphere everywhere, regardless of the difference in landscapes and lifestyle. This is something that the British do not want to change and are proud of – the glorious and unchanging traditions of the United Kingdom. 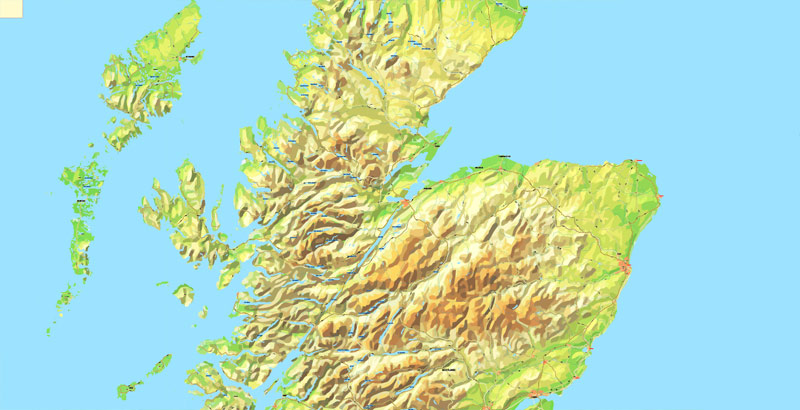 Geographical location
The United Kingdom of Great Britain and Northern Ireland is located on the British Isles, which are washed by the Atlantic Ocean and its seas. The state is separated from mainland Europe by the North Sea, the Straits of Pas-de-Calais and the English Channel. The UK covers an area of 244,820 km2, of which 240,590 km2 is on land. The population of the whole kingdom is more than 61 million people. Great Britain consists of 4 historical administrative and political parts: England, Scotland and Wales, located on the largest island of Great Britain, and Northern Ireland, occupying the northern part of the second largest island of Ireland. Independent administrative units also form the Isle of Man, located in the Irish Sea, and the Channel Islands. 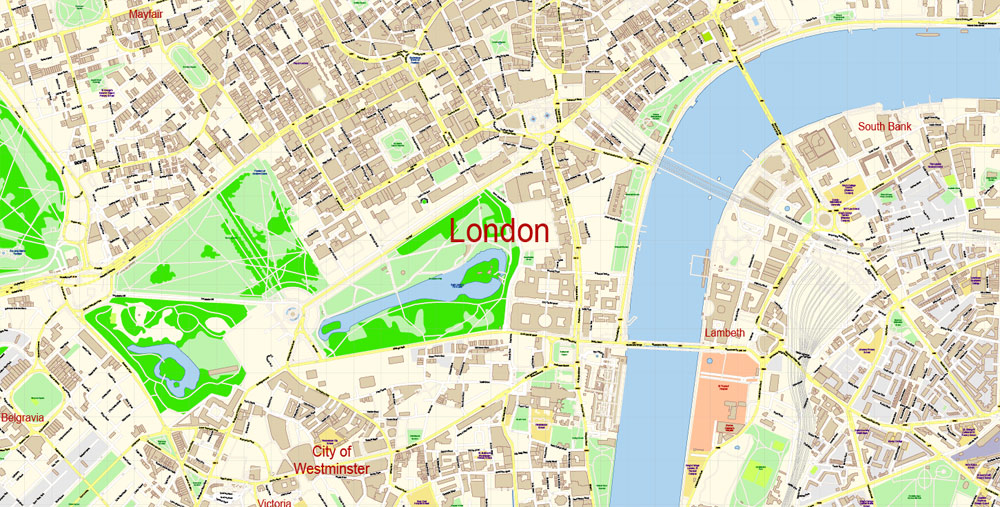 Climate
The climate in the British Isles is quite mild, moderately continental, marine type, but changeable, as it is determined by warm sea currents, such as the Gulf Stream passing along the western shores, as well as westerly winds. However, there are no significant temperature contrasts either. So, in most of Scotland, as well as in the mountainous areas of Wales and England, it is cooler in summer and colder in winter compared to the rest of England. In general, the climate of Great Britain is characterized by warm winters and mild summers. The temperature here rarely rises to +30 and falls below -10, and its average annual fluctuations are between +10 and +20 °C. The average temperature of the coldest month - January - varies in the direction from north to south from +2.7 to +5.9 °C, and the warmest - July - from +13.4 to +16.0 °C. At the same time, the weather on the islands is known for its instability and abundance of precipitation, especially in spring and autumn, so when traveling to the UK, you definitely need to take warm woolen and waterproof things. 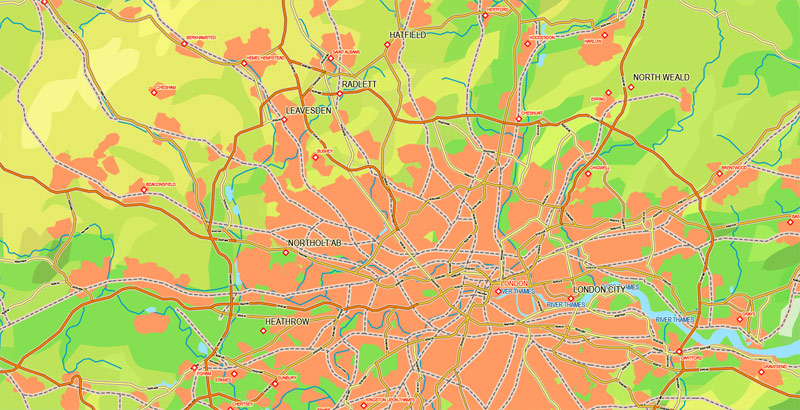 A little history
The name of the country comes from the English Great Britain – Great Britain, and Britain - from the name of the Britons tribe. In the V-VI centuries, the British Isles were conquered by the Anglo-Saxons. In 1066, after the Norman conquest of England, the political unification of the country took place, in the second half of the XIII century, the English parliament arose, and the estate monarchy took shape. In 1534, during the Reformation, the English Church was established. In the XVII century, the English Revolution took place, which led to the establishment of capitalism, which, in turn, formed the emergence of political parties - Tories (conservative) and Whigs (liberal). In 1707, England and Scotland were united by the "Act of Union" into the Kingdom of Great Britain with a general legislative assembly, and since 1801 the state has been called the United Kingdom of Great Britain and Ireland. At the end of the XVIII – beginning of the XIX century. the creation of the British colonial empire began, and in the XIX century the British Empire became the largest colonial power in the world. In 1922 Six Irish provinces separated and formed an independent state of Ireland, and in 1929 Great Britain changed its name to the modern one - the United Kingdom of Great Britain and Northern Ireland. During the First World War, Great Britain was one of the main participants in the Entente, and during the Second - the anti-Hitler coalition. Today, the UK is one of the most developed countries in the world, it heads the Commonwealth of Nations, and is also a member of NATO, the EU and the G8. 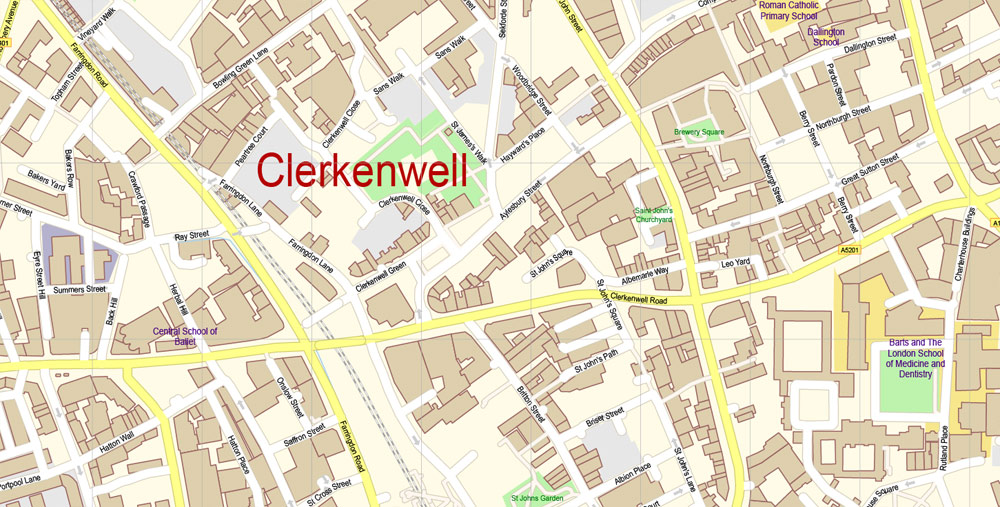 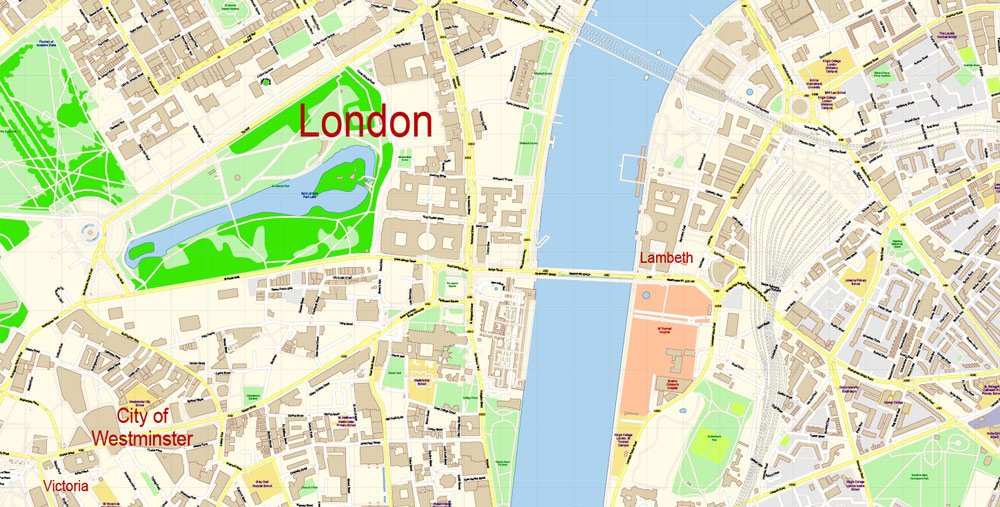 Kitchen
British cuisine, as well as its culture, is extremely diverse. In addition to the traditional dishes of Great Britain itself, including culinary recipes from England, Scotland, Wales and Ireland, British cuisine also combines the traditions of Chinese, Indian, Italian and French cuisines. But some dishes are undoubtedly associated with the cuisine of the United Kingdom. At first glance, British cuisine is unpretentious and heavy - on the example of the traditional dish fish & chips (fish with fried potatoes). However, this is not quite true. Many dishes that are prepared in the UK are exquisite and very tasty, while each part of the Kingdom is famous for its dishes. In Wales - lamb in mint sauce, red algae loaves and fruit bread, in Northern Ireland – beautifully cooked trout, "champ" or "colcannon" - potatoes with green onions or cabbage, in Scotland, soups "bought skink" (fish) and "coca-leeks" (chicken), potato salads "clapshot" (with rutabaga) and "stoviz" (with meat) are very tasty, or the famous "haggis" is lamb tripe with giblets and seasoning. The tenderest roast beef, steak baked in dough, shepherd's pie with lamb, as well as traditional puddings with various fillings and additives are extremely tasty, among which, perhaps, the most popular and easy to prepare is Yorkshire pudding. The UK is also famous all over the world for its first-class drinks – excellent Scotch and Irish whiskey, London gin and English ale known since the XV century. And, of course, it is impossible not to recall the "afternoon" English tea that the British drink everywhere – at work, at home, in tea shops, cafes. A constant addition to the traditional English tea party are scones - croutons fried in milk and butter, and "muffins" (muffins) - hot muffins with cream or jam, as well as other pastries and desserts. 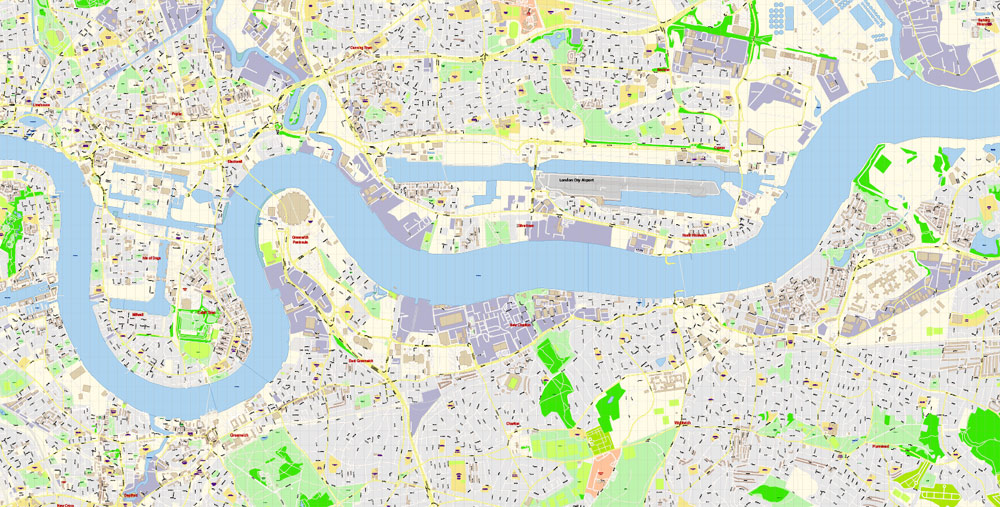 For life without poverty, for everyone, for good. Oxfam saves lives in disasters. We get clean water running, help people earn a living, grow food and send children to school. We stand up for the rights of women everywhere. And we speak out against injustices that keep people poor. Digital Talks 2019 Transforming Industry Together Digital transformation is a journey of continuous improvement. At our 2019 flagship event, we showcased what these continuous improvement steps could look like for your business and value chain. Vector Maps City Maps Street Maps Urban Plans. Admin PDF Map UK Great Britain Printable Vector, exact Mercator Projection, editable Layered Adobe PDF, 35 Mb ZIP. Exact boundaries Country, Provinces and Counties with names. Map for publishing, design, printing, publications, arts, projects, presentations, for architects, designers, and builders. Orienteering can take place anywhere from remote forest and countryside to urban areas, parks and school playgrounds. Adventure awaits Great Britain win Bronze Medal in Open class in dramatic Relay Sprint Orienteering at Callendar Park on BBC The Adventure Show. Ordnance Surveys Revision Policy. Ordnance Survey is the national mapping agency of Great Britain, they maintains around 234 000 km of topographic information, ranging from dense urban conurbations to mountain and moorland areas. 3) Traffic management plan(s) incl. cross border TMP 4) Traffic management and control measures equipment 5) Infrastructure or equipment on the network to enable CooperativeITS 6) Intelligent safety services for disabled and vulnerable road users Report separately by road type or area where possible. Whether you're starting up or managing an enterprise, Sage Business Cloud has trusted, innovative solutions for managing your money, accounting, payroll, people, payments, and so much more. Weve been helping students find and compare PhD research projects and programmes for over 15 years. As well as listing doctoral opportunities and scholarships, we also provide a wide range of advice on postgraduate research and funding. Our study guides will help you find the right PhD and explain what doing a PhD is actually like. 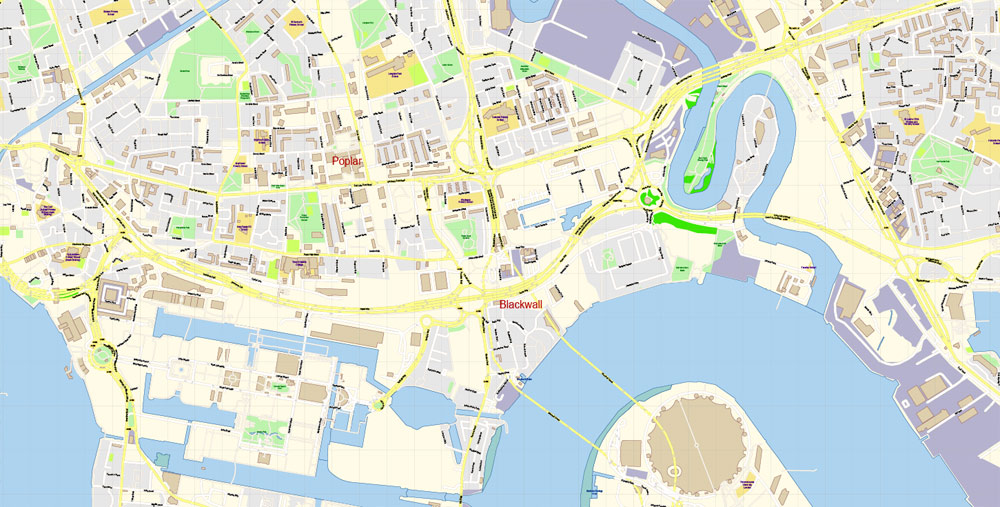 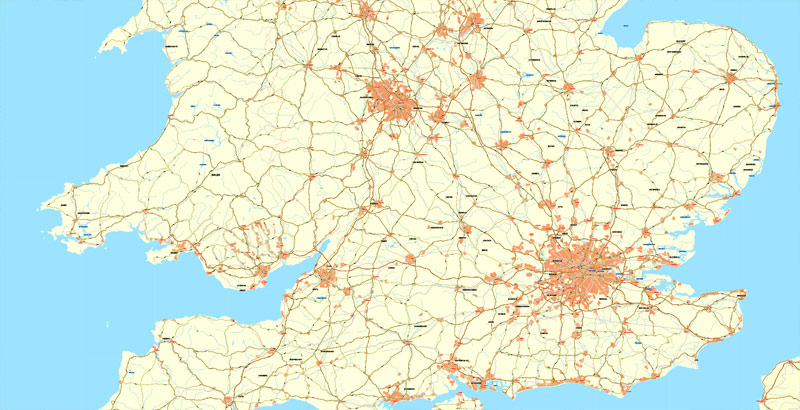 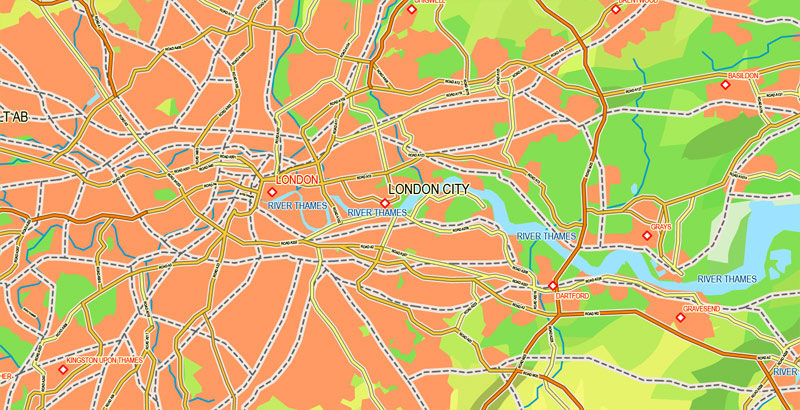 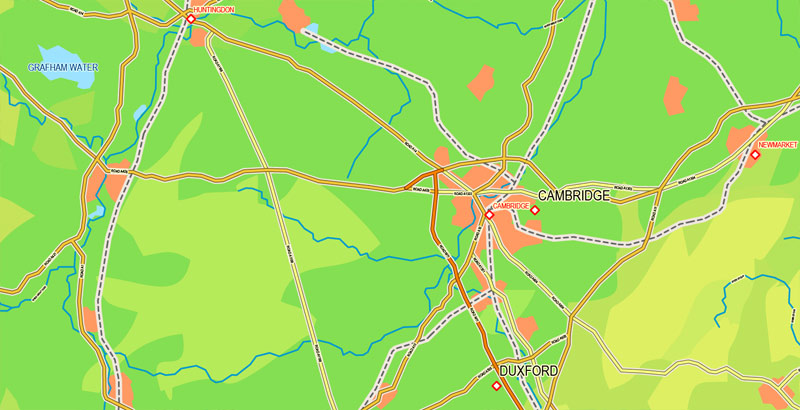 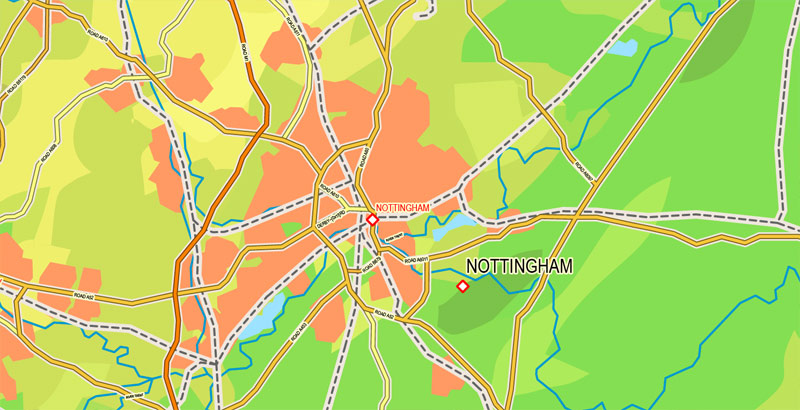 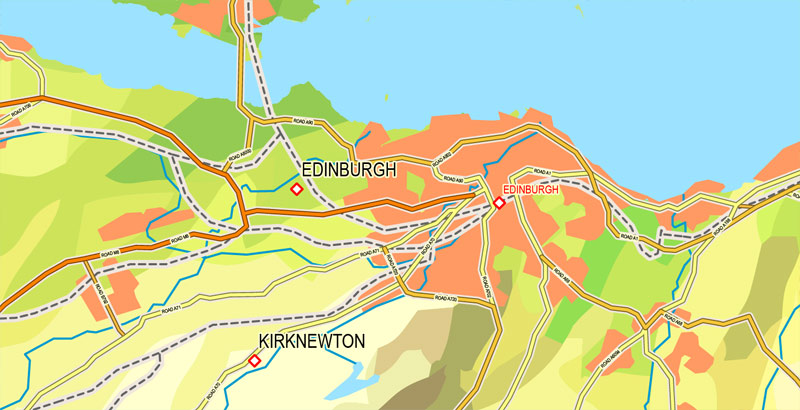 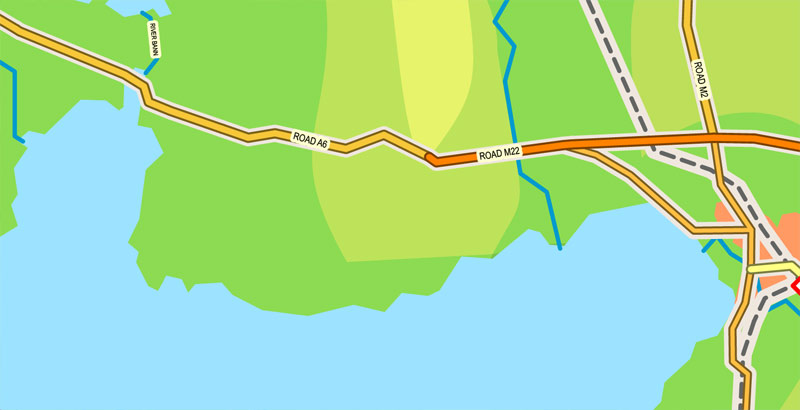 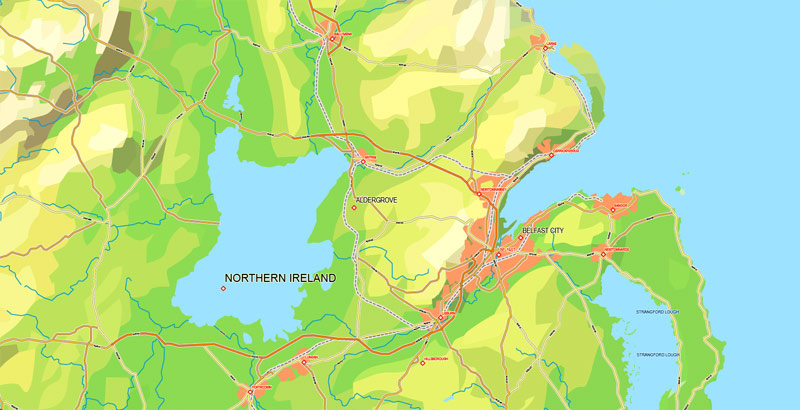 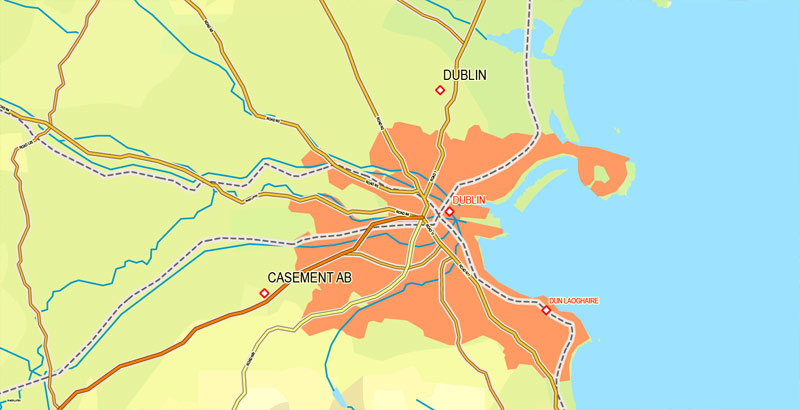