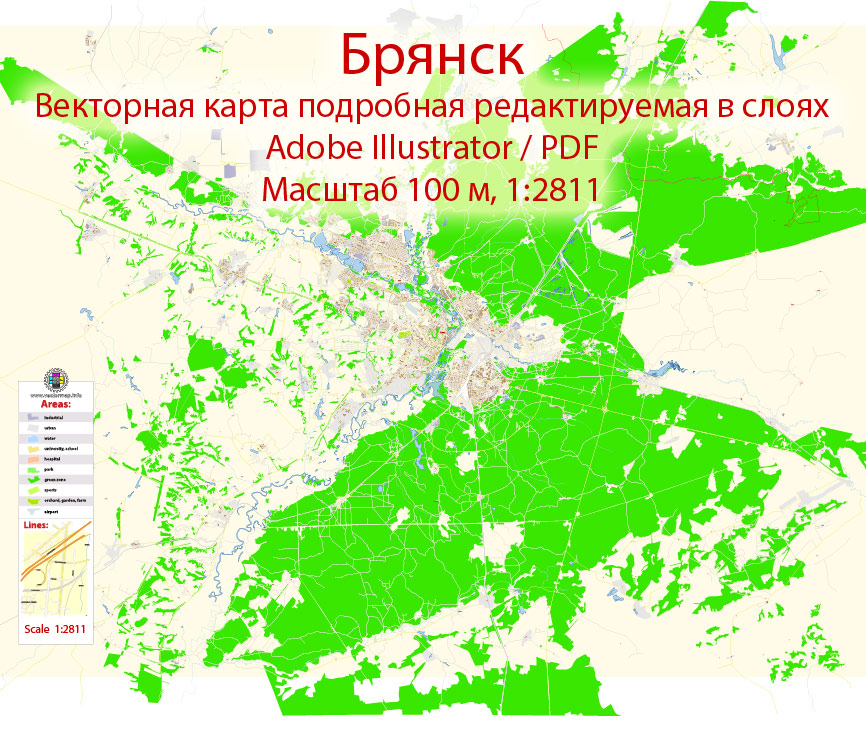 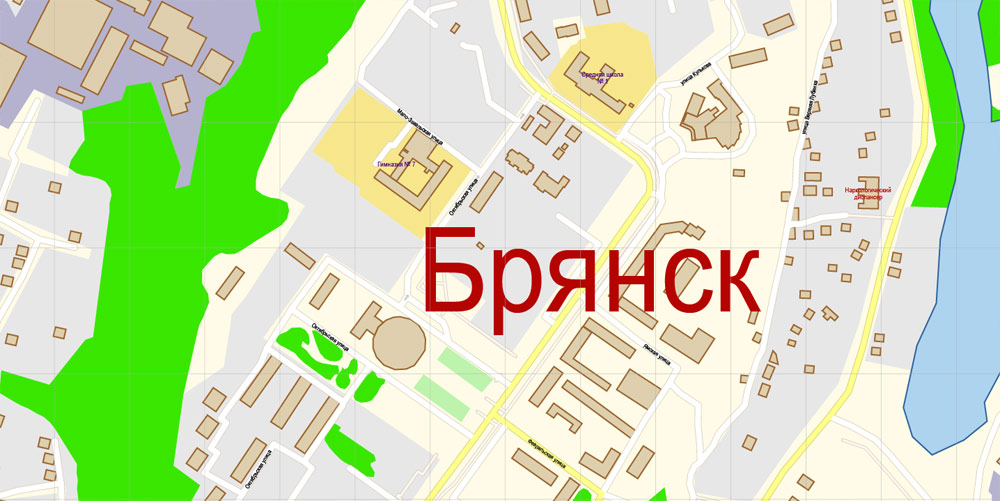 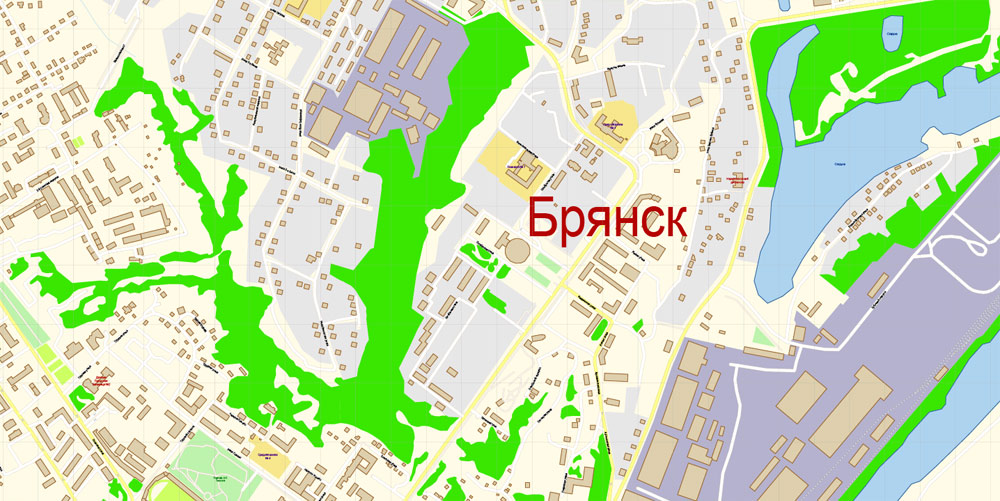 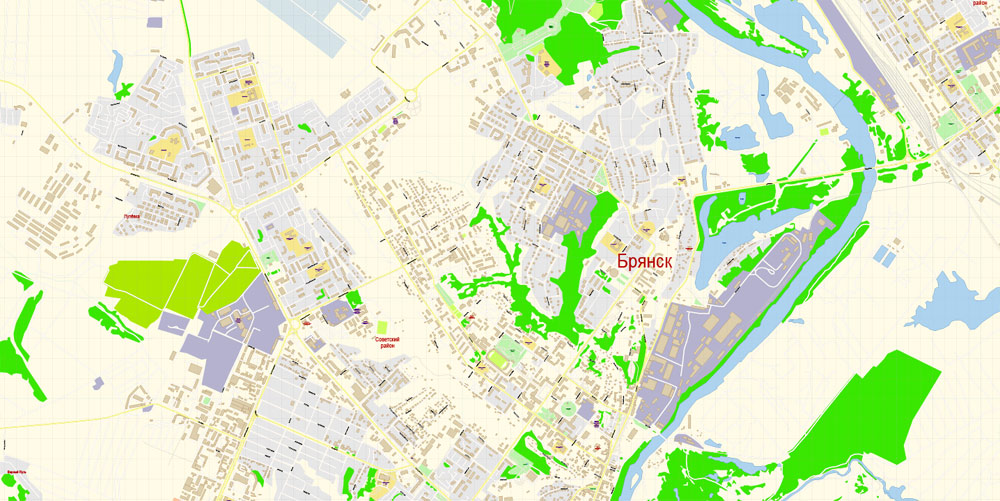 Many chronicles tell about the ancient Bryansk. In particular, Ipatievskaya tells about the city of the Chernigov Principality, in which the Novgorod-Seversky Prince Svyatoslav Olgovich took refuge. The Tatar-Mongol invasion did not affect Bryansk. The enemies did not dare to go deep into the local forest. After the defeat of Chernigov and the death of the appanage Prince Mikhail, his son Prince Roman moved to Bryansk, becoming the first head of the city over the Desna. Prince Roman Bryansky was a brave warrior, a cunning politician and diplomat. He managed not only to protect his lands from the Tatar and Lithuanian invasions but also to expand their borders.

In the middle of the XIII century, Bryansk acquired the status of a capital city of the specific Bryansk Principality. Under the reign of Roman, the city became the political, economic and spiritual center of the district. In the XIII century, there was a lively trade with the West, there were exports of fur, honey, wax, leather, weapons. Silk, cloth, soap, paints, jewelry were received from abroad. Many goods went to the Horde, from which, in turn, salt, fabrics were exported, steppe horses were driven. Crafts developed.

By Roman's decree, the Svensky Monastery was erected in Bryansk. According to legend, the place for the monastery was not chosen by chance. The blinded Prince Roman regained his sight after praying to the icon of the Mother of God from the Kiev Pechersk Monastery. It is possible that Prince Roman, as an outstanding politician, could have created a legend about his healing himself. The place where the miracle happened was ideally suited so that from the Svensky Monastery it was possible to repel the encroachments of the conquerors from the south. Like Chashin Kurgan, the Svensky Monastery was located on one of the strategic peaks, with a wonderful view of the territories from its walls. For a long time, the monastery served as a fortress, helped resist the conquerors from Lithuania, Poland, and the Crimean Khanate. When Bryansk became part of the Moscow state (the beginning of the XVI century), the revival of the city's economy began. At the walls of the monastery, they began to hold the Svenska Fair, which was loved throughout Russia.

The visits of Peter I to the Bryansk land have not been forgotten by history. Peter the Great initiated the construction of ships in Bryansk. There are 3 legendary places associated with the stay in Bryansk of Peter the Great. It is believed that the village of Suponevo, which has now become a suburb of the regional center, is named after the tsar's suponi, which came off, but it was sewn by a villager. And Peter ordered to name a place in memory of this case.

Peter also visited the Svensky Monastery. In 1708, from here he followed the progress of the Swedish army. Now Peter's oak still stands at the foot of the monastery, under which he reflected on the fate of the state, Peter's one-story house has been preserved in the ensemble of the monastery. Here, on the observation deck overlooking the Desna, wedding companies come every weekend. Traditionally, they tie ribbons on the branches of an old oak tree.

To strengthen the southern borders of Russia, industry began to develop in Bryansk. In 1737, a shipyard was built, the project of which was developed by Peter I. The shipyard was the first to build 200 ships that participated in the siege of Ochakov. Then Bryansk shipbuilders produced four-gun brigantines, the shipyard served the river merchant fleet.

One of the strategic events of the XVIII century is considered to be the launch of the second large-scale industrial production in Bryansk. To supply the army, Empress Catherine II ordered the construction of an Arsenal in Bryansk. The first two guns, weighing 24 pounds, were cast by master Danila Rykov. Their copies now flaunt on Pokrovskaya Hill, many people like to be photographed near them.

In 1788, the Arsenal was completed. After only 20 years, the Bryansk arms factory became the largest in the state (second only to Tula). The Russian army was equipped with artillery pieces and guns with the brand of the Bryansk arsenal. Napoleon, like the Tatars once, tried several times to capture Bryansk. But his audacious plans were destroyed by armed militias trained to the teeth. 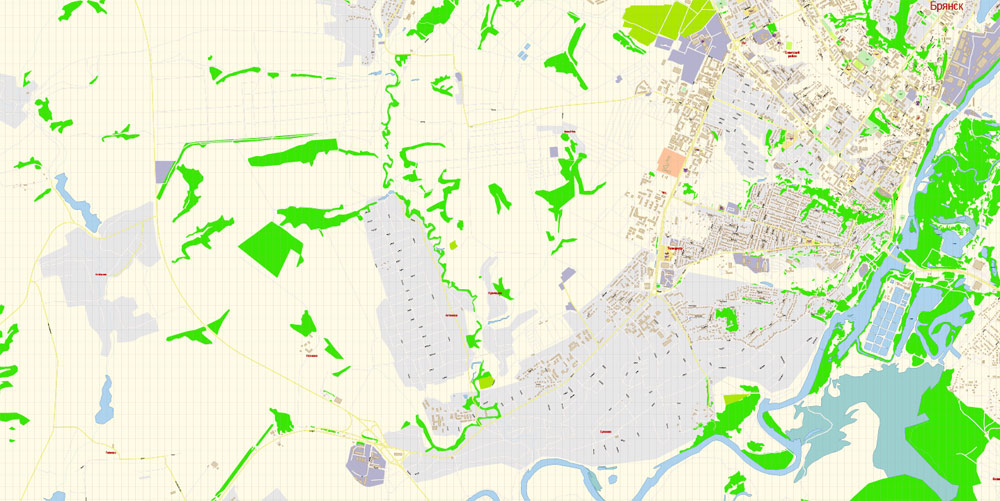 In 1778, Bryansk became a county town of the Orel province, for a while went into the shadows. But during the development of industrialization from the middle of the XIX century, Bryansk received the status of a major railway hub, capital began to flow into the city. Large machine-building and metallurgical plants were built in the vicinity of Bryansk.

In the middle of the century before last, the Orel-Vitebsk railway was built, and Bryansk entered the transport network of Russia. Shortly before that, a rail rolling and iron-making mechanical plant was founded in the village of Bezhitsa, which soon grew to become the largest enterprise for the manufacture of steam locomotives and wagons. The license for the production of the same locomotives and wagons was acquired by industrialists from the USA. Today Bryansk Machine-Building Plant is the flagship of the regional industry. 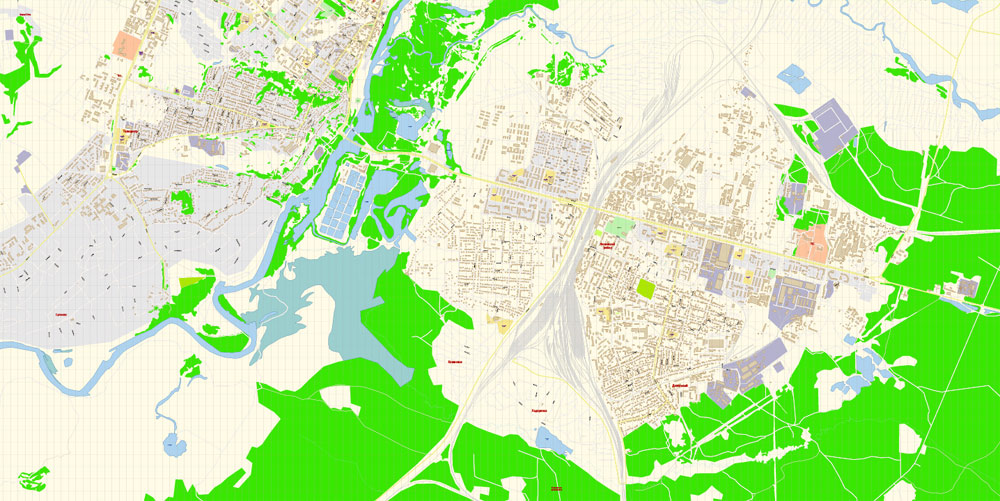 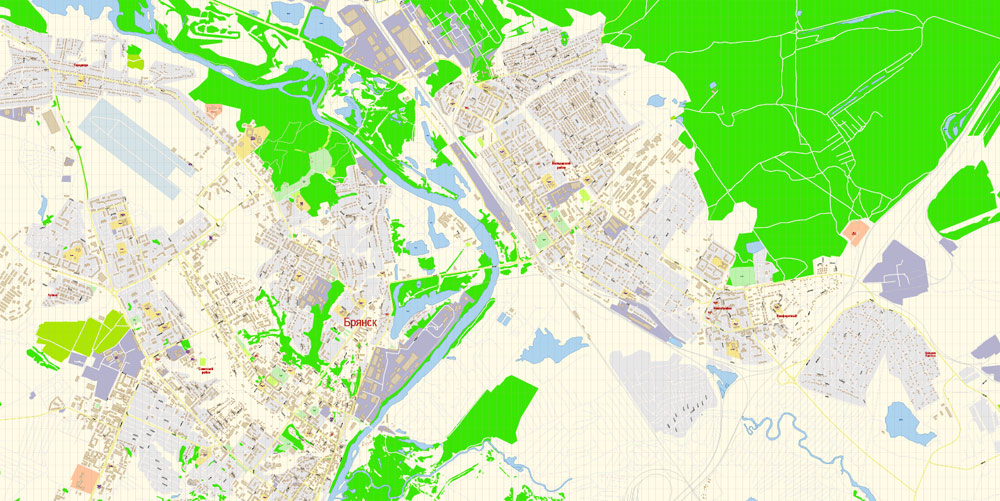 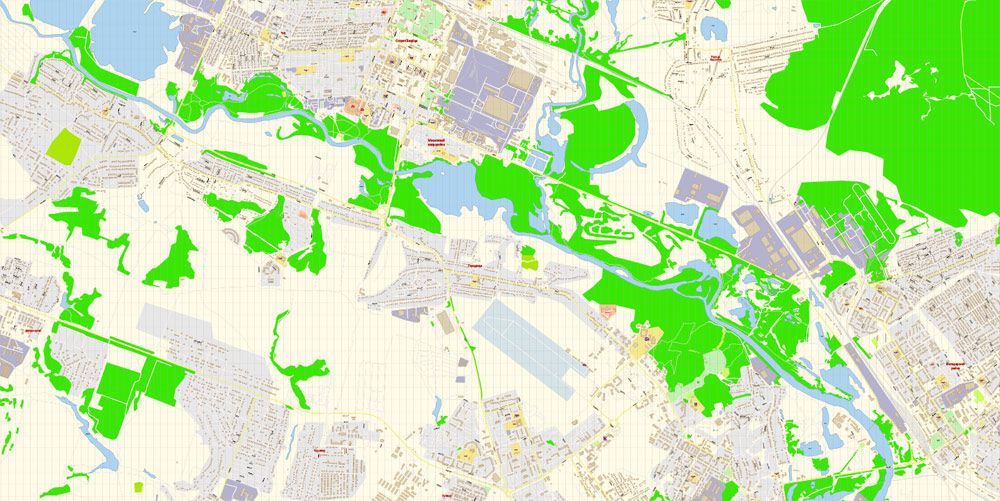