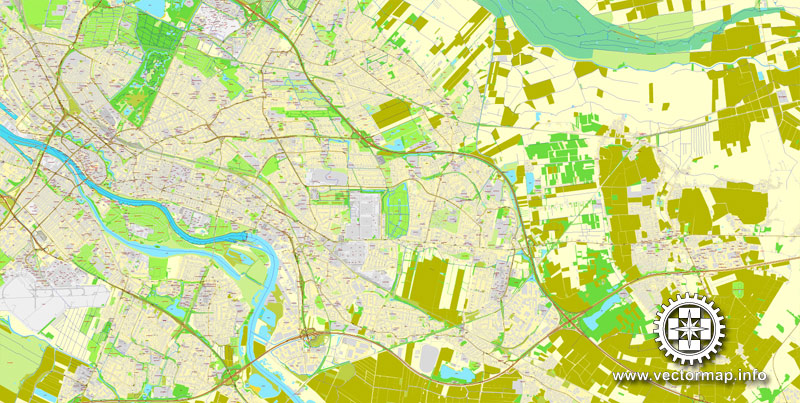 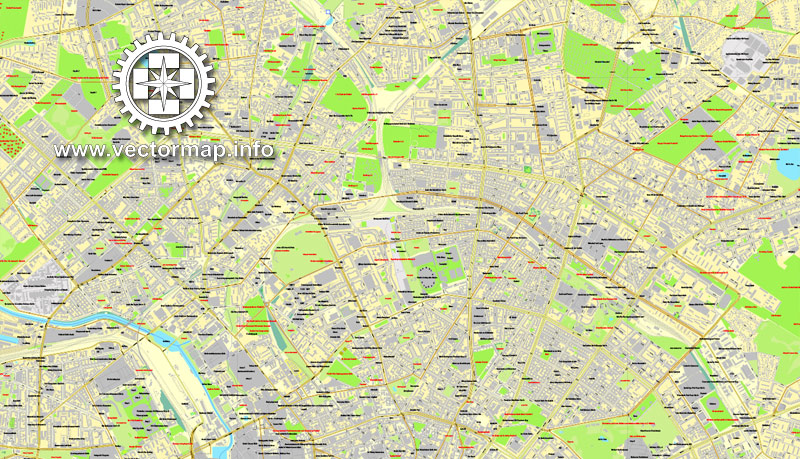 Tram map of Bremen Download, print and take it with you 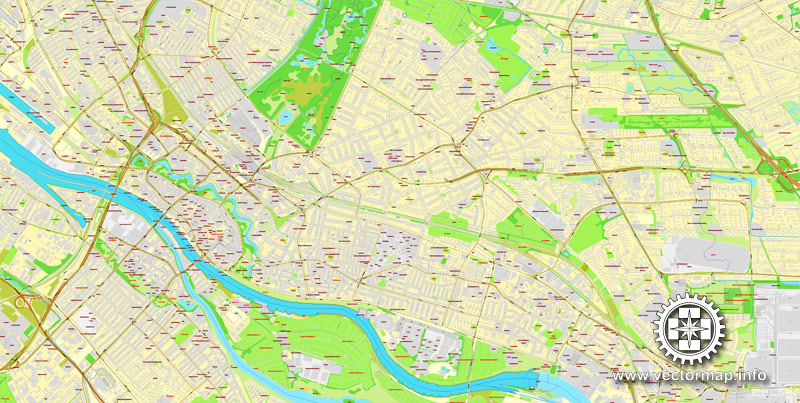 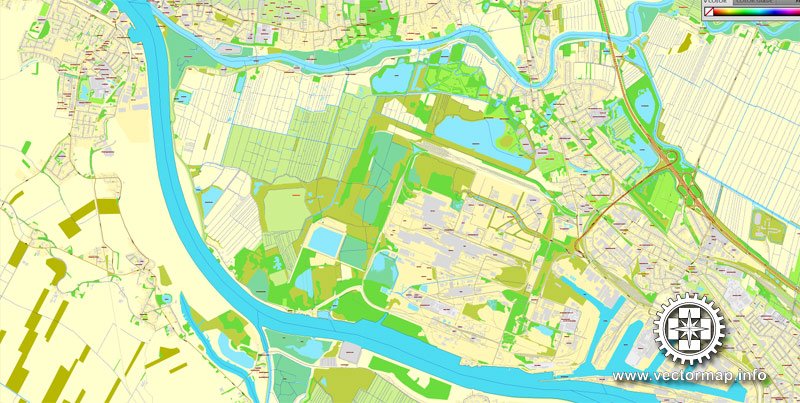 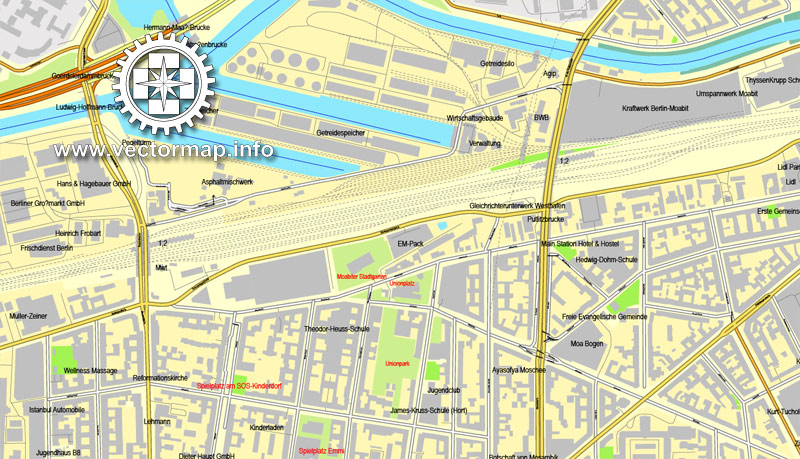