Las Vegas – one of the most famous cities in America, the world center of entertainment and gambling. Located in the Western part of the United States, in Nevada, the population is about 560 thousand people. The small town is so well known for the huge number of casinos and other gambling establishments located on its territory – there are about 80 of them. Also in Las Vegas is a lot of luxury hotels, there are often held business meetings and presentations of the largest companies in the world. 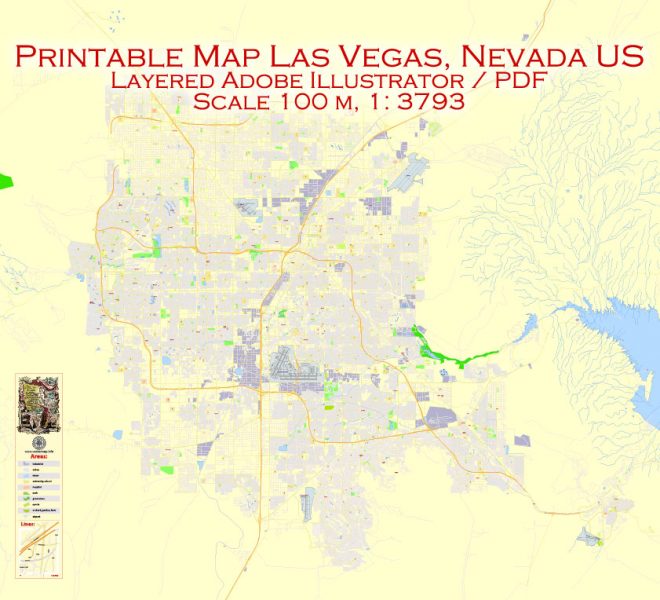 History Of Las Vegas
The name “Las Vegas” is translated from Spanish as “floodplain meadows” – on the site of the city was once a small oasis, a source of precious water in the desert. At the very beginning of its history, the famous American “city without complexes” was only a small railway station in Nevada. However, fights without rules for money or instant weddings have never been a novelty for this city. The first gambling halls, saloons, and bars appeared on the streets of Las Vegas in 1905 – this moment is considered the historical date of the city Foundation. 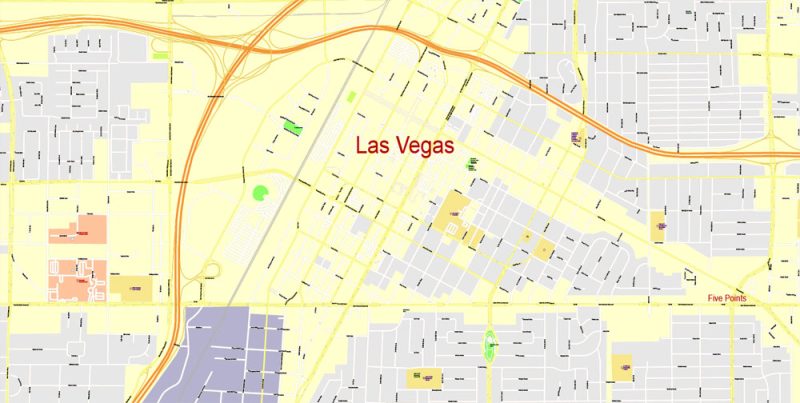 Of course, local authorities could not ignore Las Vegas, famous for its rampant manners, and therefore in 1909, an attempt was made to ban gambling. The gambling business of the city went underground, which further fueled the interest of citizens to themselves, because, as you know, the forbidden fruit is sweet. The authorities had no choice but to accept the situation – gradually, by 1931, the ban on gambling was completely lifted and the procedure for conducting business in gambling establishments was regulated. From now on, casino owners were obliged to pay tax depending on the number of tables, slot machines and types of card games. 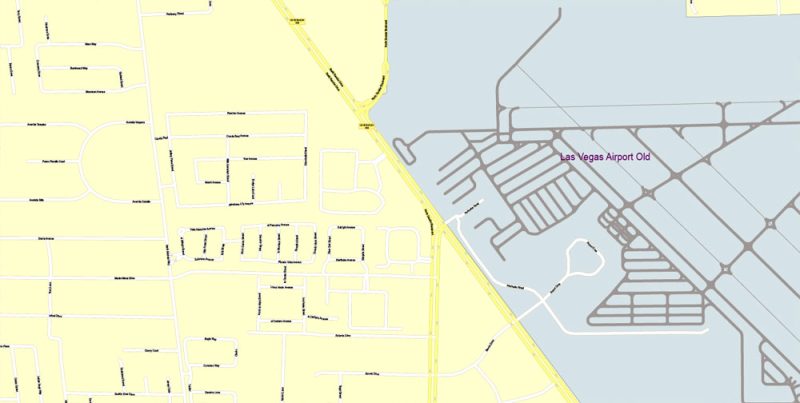 Already by 1942, the population of Las Vegas increased to 32 thousand people, the number of hotels, gaming halls and bars grew. In the postwar years, the mafia had a strong influence on the development of the current capital of gambling – it belonged to many gambling establishments of the city. Today, gambling and entertainment are the main sources of income in Las Vegas. 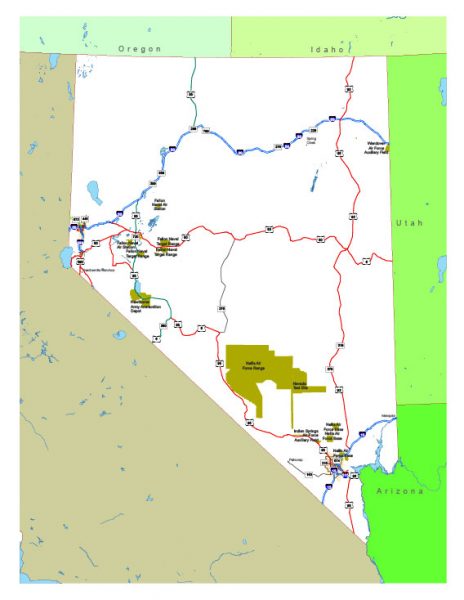 Las Vegas: the city of playing cards and colorful tokens
The city of Las Vegas today can be described as the world’s largest center of gambling and entertainment. Countless casinos, permanent shows, and concerts attract many tourists. The most reputable and well-known casinos and hotels are located in the historic part of the city, along the Las Vegas Strip. On this street You can easily see, for example, the Eiffel tower, the Egyptian pyramids and the Sphinx, the Brooklyn Bridge and the Arc de Triomphe – all these copies of the famous attractions are nothing but a casino using popular images to attract players. In total, there are several thousand gambling halls, more than 80 casinos and dozens of luxury hotels in Las Vegas. 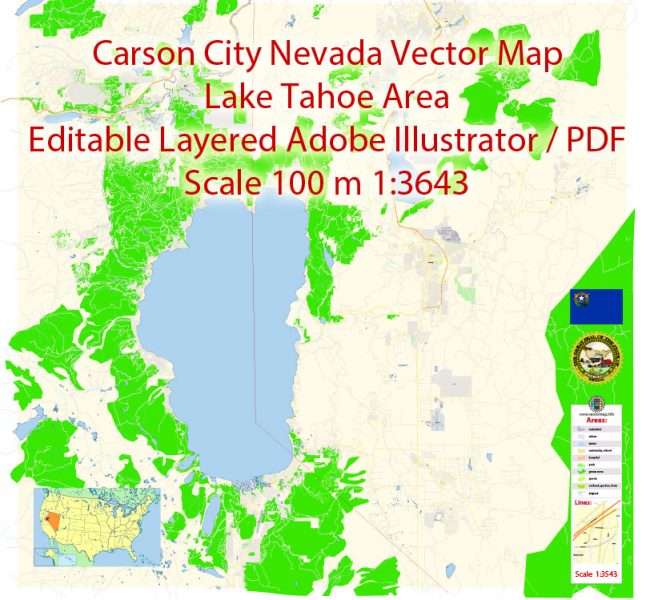 By the way, it is first-class hotels that make the city a world center of advertising campaigns – the most famous companies from around the world hold their presentations here.

It is worth noting that in addition to the casino in Las Vegas, there are other attractions, such as the stratosphere tower, from the observation deck which at an altitude of 356 meters offers a great view of the whole city. You can not ignore the magnificent fountains of Bellagio. This is a grandiose spectacle, difficult to describe – jets of water up to 150 meters like dancing, just getting to the beat of the music. Many hotels also try to surprise and interest visitors – in Vegas hotels you can, for example, admire the collections of paintings, visit the Wine Museum or the Museum of car rarities. 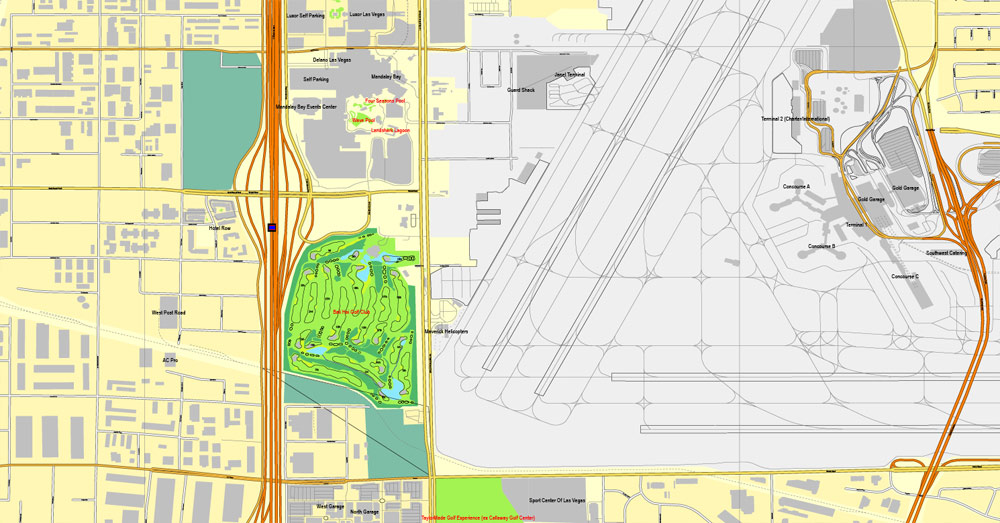