Los Angeles is a city in the United States, the administrative center of the eponymous district and a large agglomeration, which is home to more than 17 million people. The city is located in the southern part of California, in the West has access to the Pacific ocean, and on the other side is surrounded by desert and mountains. The population of Los Angeles is 3.8 million inhabitants, the area of the city is 1302 sq km. 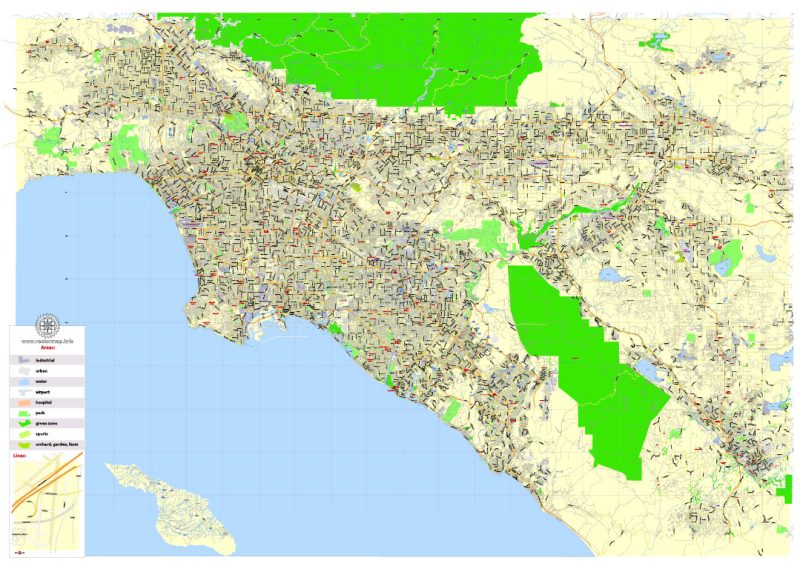 The economic magnate of the “Golden State”
The economy of Los Angeles is based on the entertainment industry, tourism, international trade, and production. In terms of its development and profits, it ranks third in the United States. The city is home to the largest financial corporations and banks of the Pacific coast. The local port is the fifth busiest in the world. 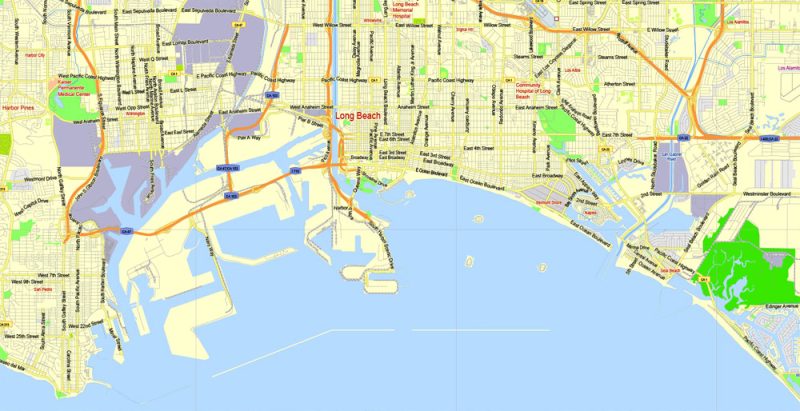 The main industries in Los Angeles are radio electronics, Metalworking, computer industry, automotive, furniture, medicines, and clothing. The TV and film industry brings the greatest profit, the city accounts for about 90% of all film production produced in the United States. Amusement parks, beaches, art galleries and exhibition halls in the city annually attract the attention of hundreds of thousands of visitors, which brings Los Angeles to one of the first places in America in tourist popularity. 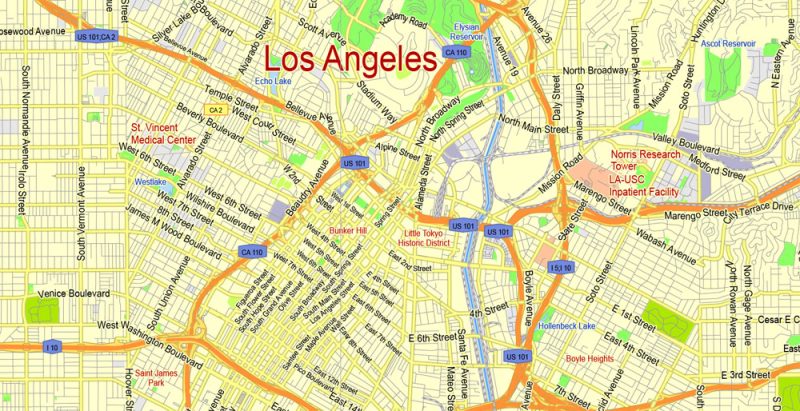 Los Angeles: the entertainment capital of the world
Los Angeles is a city of fashion, illusions, dreams, and fulfillment of the most cherished desires. Here you can ride on the crest of a wave, look behind the scenes of the filming of your favorite TV series, soak up the sun on the beach with snow-white sand or make a child’s dream – to visit Disneyland. 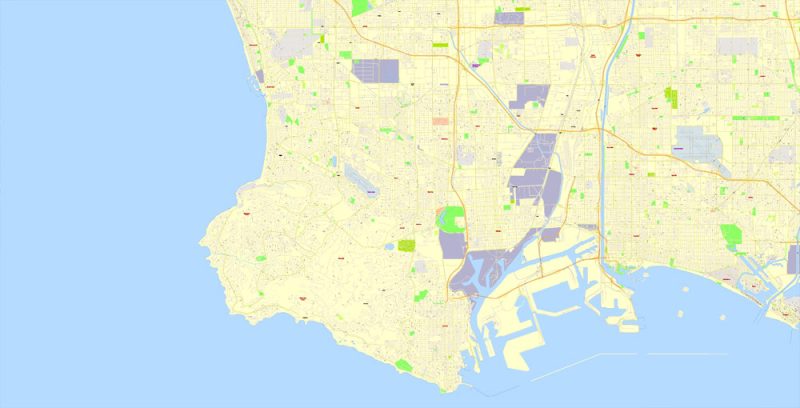 The city fascinates with its atmosphere of luxury, carelessness, and grandeur. It produces everything that is called the “American dream” and is considered the world capital of entertainment. To see this, you just need to visit Wilshire Boulevard. It is a 24 km long street with hundreds of shops, Nightclubs, restaurants and the most expensive houses in the World. 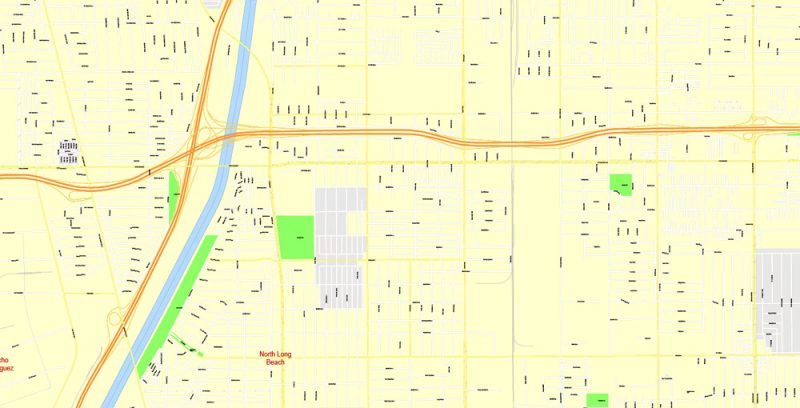 Since Los Angeles is located in an area of high seismic activity, its territory is dominated by low-rise buildings and villas, but in its architectural scope, they surpass many skyscrapers of modern cities. High-rise buildings can be found only in the Central part of the city – Downtown. 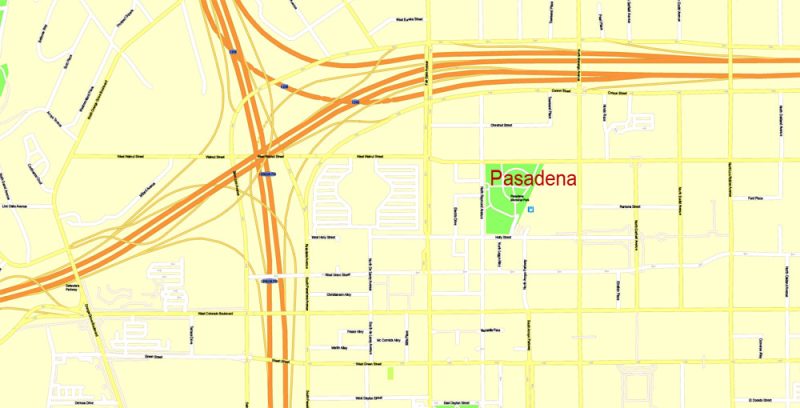 City of Angels
The first European settlers in the present territory of Los Angeles were Spanish missionaries. In 1769, their Governor, Felipe de Neva, equipped an expedition of 11 women and men with 22 children to a desert, wild, but fertile land under the sun on the ocean shore to establish a new settlement. He was given the name, which literally translates as “the city of the Great Lady, Queen of Angels.” 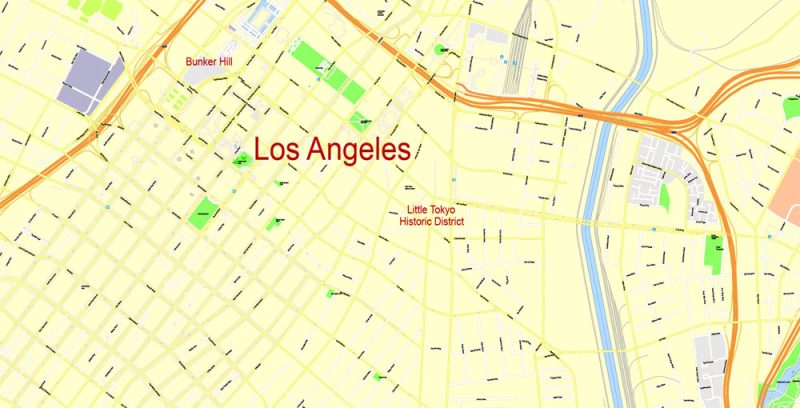 Over time, the territory of a small village passed into the possession of the United States, which contributed to its further development. In 1890, oil was found in its vicinity and new residents gradually began to arrive here. Since the name of the city was too long, the Americans shortened it in their own way, resulting in a “City of Angels“. 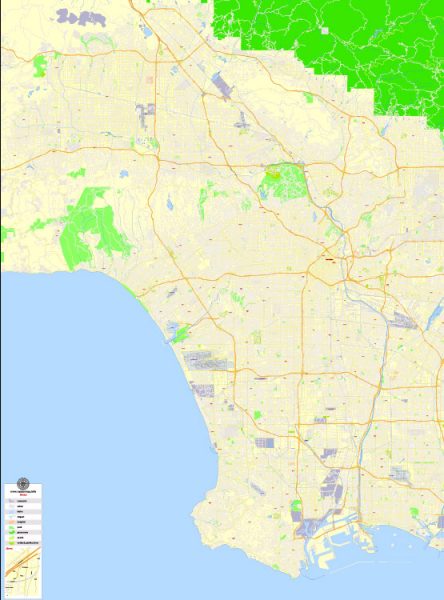 Transport
The main form of public transport in Los Angeles – buses, their routes cover all areas of the city and suburbs. The local metro is quite young and consists of only five lines, and it does not work at night. The most convenient and cheap transport is considered to be a car, and their rental offices are located in each of the districts of the city. 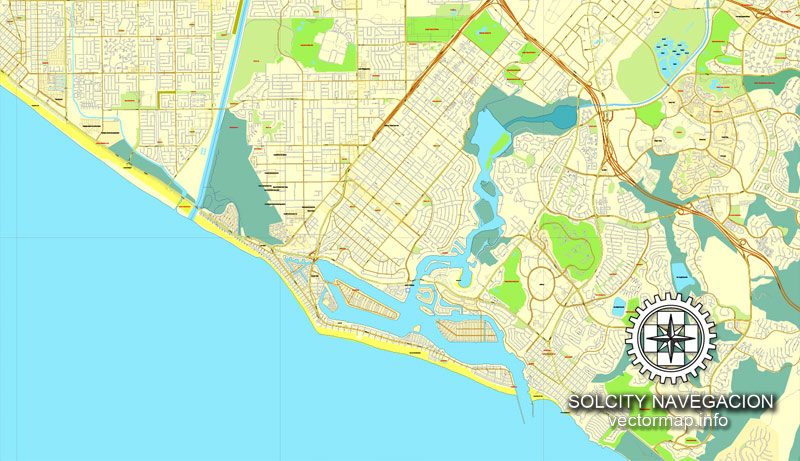 Security
The crime rate in Los Angeles has decreased significantly in recent years, and the city is considered quite safe for tourists. However, you should avoid night walks in certain areas, do not carry large amounts of money and lock the car. 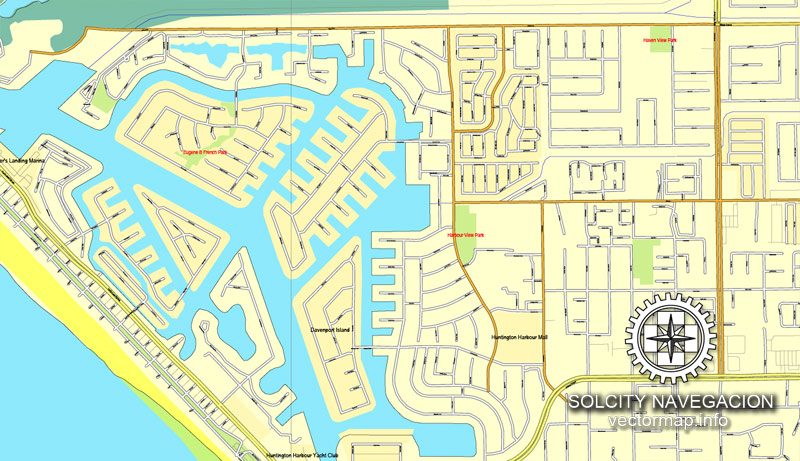 Main attraction
In Los Angeles, it is virtually impossible to determine the historical center of the city. Each area has its own history, attractions, and interesting places.

Hollywood and Walk of fame
Hollywood – the most famous district of Los Angeles, which can be called a separate inner city. On its territory, there are many theaters and film studios, as well as home to the most famous artists and film actors. Tourists can visit the outdoor film sets, wax Museum or walk along the Walk of fame. It is nothing but a long sidewalk lined with five-pointed stars with the names of people who have played a big role in the development of the film and entertainment industry. 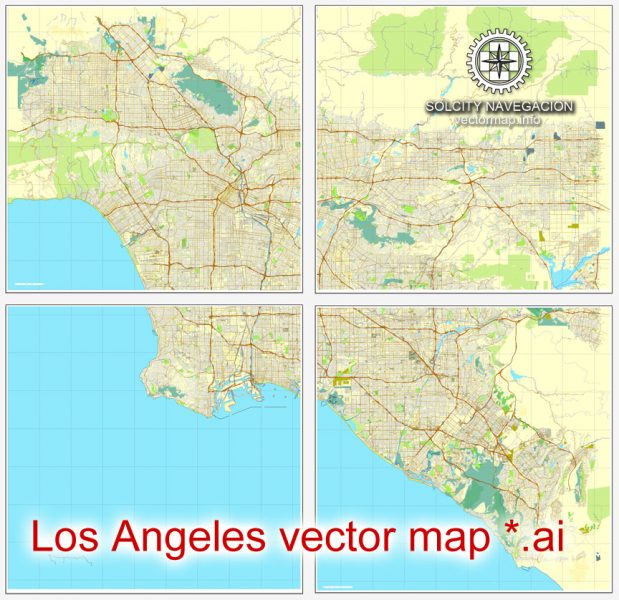 Disneyland
Disneyland Los Angeles is considered the “ancestor” of all Disneyland in the World, its opening took place in 1956. Then it was a small amusement Park with two dozen attractions and stories, although at that time visitors were met by fairy-tale characters and colorful scenery. Today Disneyland is equipped with the latest computer technology, which allows achieving maximum realism of the scenery on the rides. At the entrance, guests are still greeted by Donald Duck, Goofy, Mickey Mouse, and other fairy-tale characters.

Downtown Area
Downtown Los Angeles – business district of Los Angeles, there are municipal institutions, financial institutions and rare for the city skyscrapers. The most popular among them are considered to be “Arco” and the hotel “Bonaventure”. Of the local attractions, the most noteworthy are the Central library, the funicular “Flight of Angels” and the Museum of modern art. 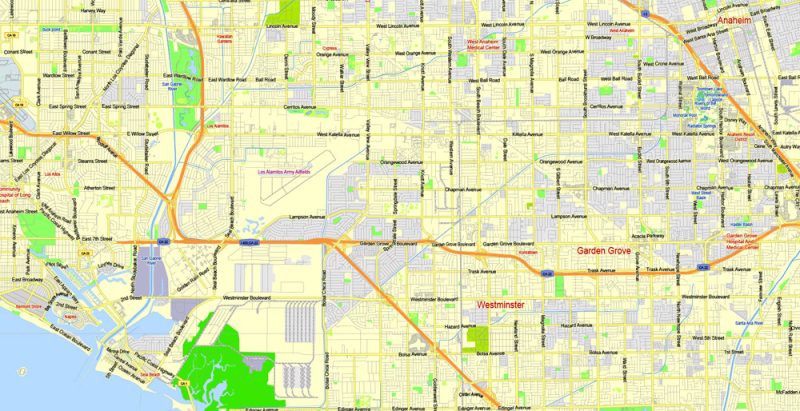 The Beaches Of Malibu
Malibu area is widely known for its numerous beaches, which exactly match the frames of the famous series about rescuers. Here you can find both rocky and sandy shores. Especially lovers of diving and surfing have chosen this place. 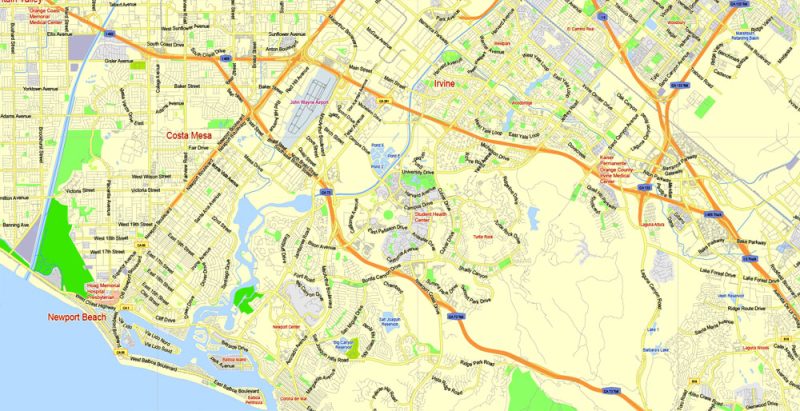 Beverly Hills District
This is one of the richest areas of the city. Its streets Rodeo Drive and Sunset Boulevard are famous as the best place for entertainment, shopping and luxury holidays. Most of the buildings here are private villas of millionaires and movie stars.