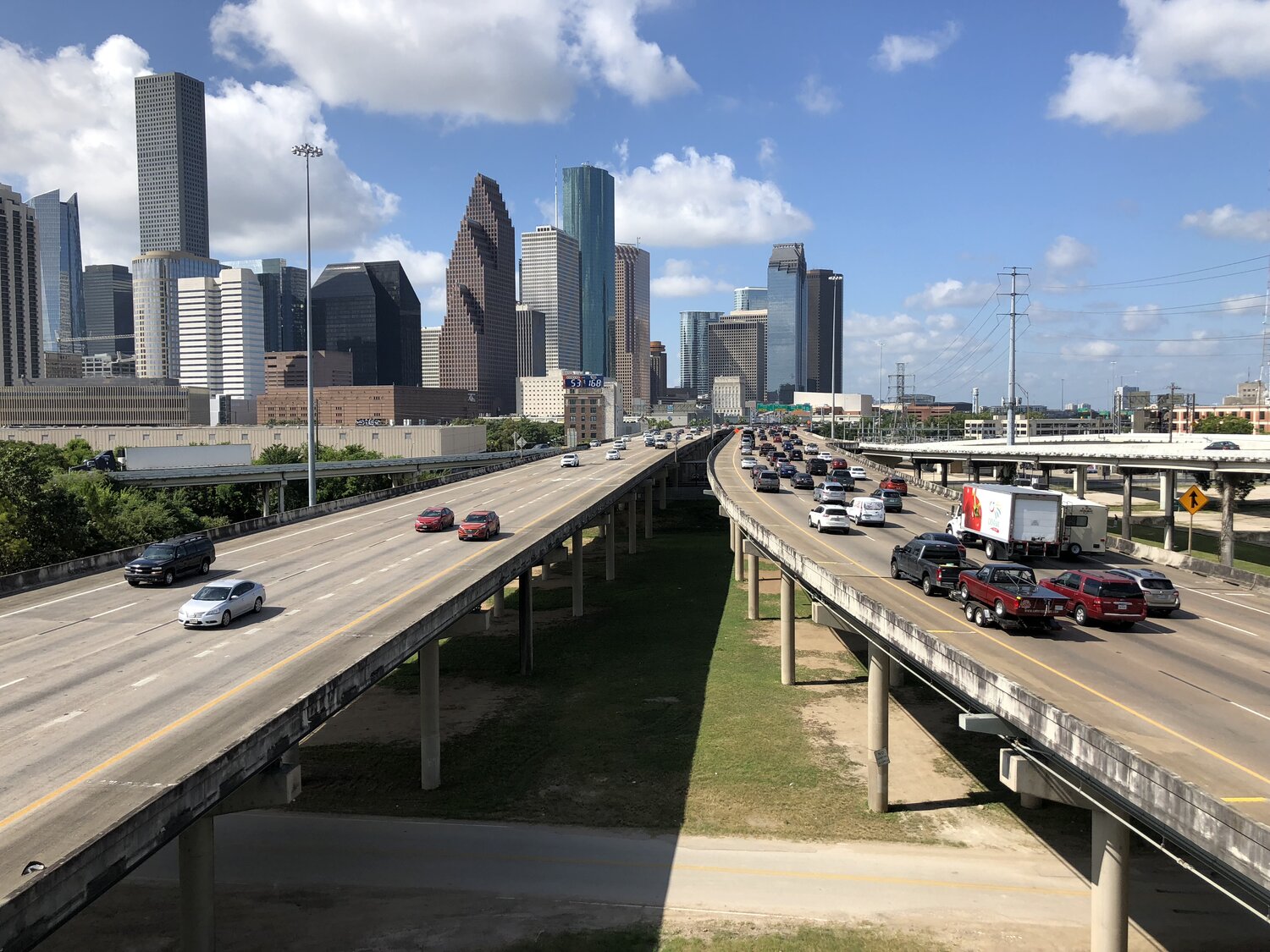 Texas governor Greg Abbott recently announced a plan for the state to provide $50 million in forgivable loans to keep the state’s small businesses afloat during the COVID-19 shutdown. With 2.7 million small businesses in the state of Texas, you can see that amount won’t help very much. There is a better place to find more money and spend it in a much more effective way for the long-term health of the state’s economy: the Texas Department of Transportation (TxDOT).

TxDOT has recently announced plans for more than $7 billion to widen Interstate 35 through downtown Austin and another $7 billion to widen Interstate 45 through Houston. Is now a good time for the state to waste nearly $15 billion of taxpayers’ money when nearly every business in the state is under threat of insolvency, when more than a million Texans have filed for unemployment, and many more millions may not be able to make their next rent or mortgage payment?

I say “waste” because that’s what highway spending has proven to be for the past several decades, long after President Eisenhower implemented the national interstate system. We now know that highway widenings only create more congestion. On average, it takes less than five years after construction of new highway lanes to fill up with traffic to its new capacity due to a concept known as induced demand.

We know this from academic research, as Gilles Duranton and Matthew Turner of the University of Toronto published in their paper “The Fundamental Law of Road Congestion,” which found that the distance people drive each year increases proportionally to increases in highway capacity. We know this by personal experience, as you may have found on the Katy Freeway in Houston or the 405 in Los Angeles, both of which spent more than $1 billion for expansion projects, only for traffic to move slower than before. We know this from data, as the Federal Highway Administration’s own documents show that the metropolitan areas with the widest freeways as measured by average lanes per highway have the most average daily traffic per lane.

It gets worse. TxDOT justifies proposed expansion by suggesting future traffic growth on these corridors that 1) couldn’t possibly ever carry that many vehicles without first finding an equilibrium and 2) contradicts all evidence, even their own. TxDOT’s Statewide Planning Map online tool, shows average annual daily traffic (AADT) at various points on every state road and interstate. According to this tool, AADT on I-35 at 6th Street peaked at 219,000 cars per day in 2007. Meanwhile, their Future Traffic tool shows 2018 AADT at 158,000. Despite this downward trend, they’re projecting a 40 percent increase, to over 220,000 cars per day.

The story is the same on Interstate 45 in Houston, which, according to this same data, the traffic peaked at 249,000 in 2011. By 2018, traffic had fallen to 208,000 but is projected to increase to a nonsensical 291,000 per day. The trends don’t justify these projections and certainly not the public expense. Why are traffic projections inflated? Because the name of the game is to get as much public money into your city as possible, for elected officials to cut a ribbon and pretend they’re improving your lives, even if it is a terrible investment.

Again, even the Federal Highway Administration’s own research shows what a terrible public investment highway expansion projects are. A study prepared for the FHWA by Mamuneas and Nadiri entitled “Production, Consumption, and the Rates of Return of Highway Infrastructure Capital” — and further analyzed by Randall Ebertso of the W.E. Upjohn Institute in “Understanding the Contribution of Highway Investment to National Economic Growth: Comments on Mamuneas’s Study” — shows that the costs of highways to users now exceed any marginal benefits. Furthermore, these studies show that the gross economic return to the broader economy, approaching zero since the late 1960s (when there was a significant benefit to linking regional economies) was surpassed by interest rates in the early 2000s. Meaning, simply putting federal highway dollars in a bank rather than pouring them into new concrete would have been a better investment.

Meanwhile, every single highway removal across the country and around the world has improved its surroundings, sparked revitalization, and economic expansion — at a fraction of the cost. President Eisenhower knew it was a mistake to put highways through the center of cities. We would be wise to heed his lesson. Texas likes to tout its fiscal conservatism. If that were indeed the case, we might actually want some returns on our public investments.